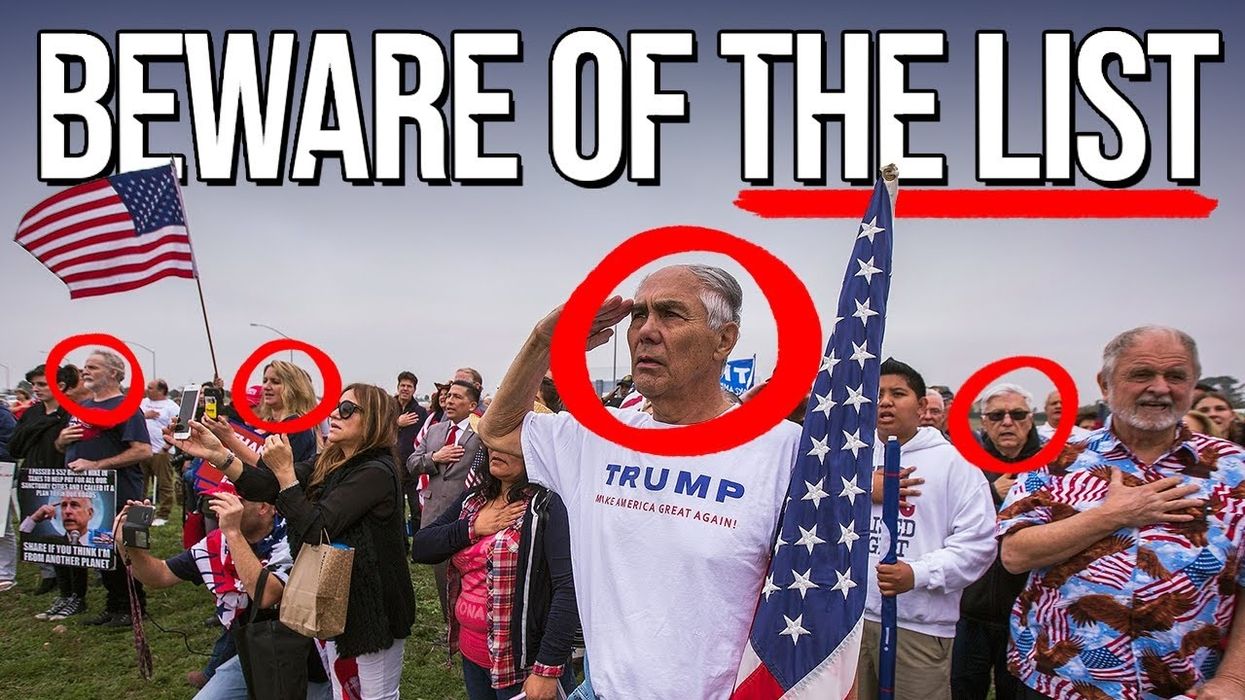 It started with former Obama administration official Robert Reich, who suggested weeks ago that a post-Trump America will need a “Truth and Reconciliation Commission” to right the alleged wrongs committed, not only by President Trump, but by his supporters as well. And now, that idea is spreading more and more among the far Left.

In response, reporter Drew Holden compiled his own list — one that exposes all the Leftists suggesting similar ideas to Reich’s, such as creating an archive of Trump voters and donors so that they can be shunned from “polite society.”

On the radio program Tuesday, Glenn Beck reacted to Holden’s long list of Leftists who are threatening retribution against the president and his supporters. He also talked about the Trump Accountability Project, a website that lists public officials, judges, media personalities, and other Trump supporters who should be held “accountable for their words and actions.”