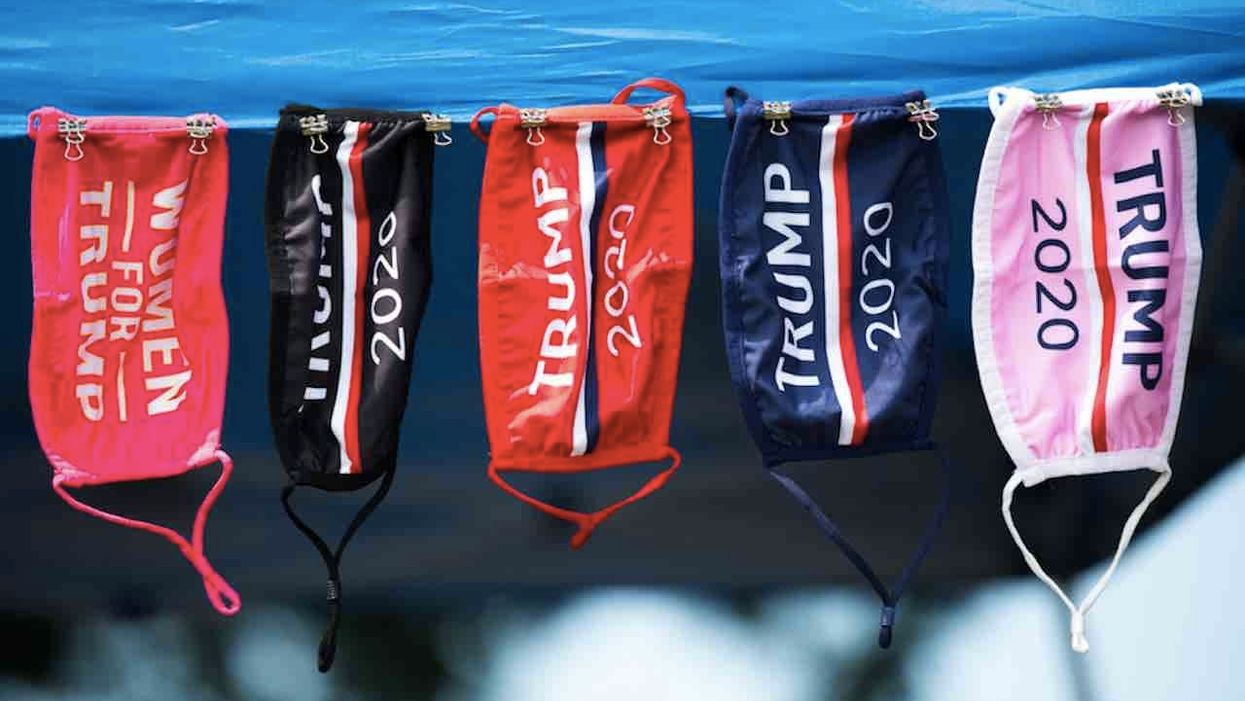 ADF said it sent a letter Tuesday on behalf of Northwest Rankin High School junior David Ferguson saying that on or about Sept. 30 assistant principal Lewis Bradford pulled Ferguson aside in a hallway and told him to remove his “Trump 2020 – Keep America Great!” face mask since it amounts to a “political” statement.

Ferguson complied, the letter said, because he didn’t want to get into trouble. But ADF pointed out that “apparently, other students and teachers are allowed to wear face masks and other clothing with political messages without reprimand — including messages supporting Biden, BLM, and rainbow masks.”

The letter also stated that dress code policy doesn’t prohibit Ferguson from wearing the pro-Trump face mask — only items with “suggestive, obscene, disruptive, or vulgar designs, pictures, symbols, slogans, or statements that cause a disruption to or detract from the educational process.”

What else did ADF have to say?

ADF requested that the district respond Tuesday by allowing Ferguson to wear the face mask and any other items with similar messages, revise policy to prohibit staff from engaging in viewpoint discrimination, and provide First Amendment training to staff.

“Public schools have a duty to respect the free expression of students that the First Amendment guarantees to them,” said ADF Legal Counsel Caleb Dalton, who penned the letter. “While school administrators face challenges in helping students navigate school life while wearing masks at this time, they simply can’t suspend the First Amendment or arbitrarily pick and choose the messages that students can or can’t express. Other students within the school district have freely worn masks and shirts with political messages, including symbols supporting other political candidates, the LGBTQ community, and the words ‘Black Lives Matter.’ This student deserves an equal opportunity to peacefully express his beliefs.”

ADF Senior Counsel Tyson Langhofer, director of the ADF Center for Academic Freedom, added that “no public school student should be singled out for peacefully expressing his political position or sharing his beliefs with fellow students. Today’s students will be tomorrow’s legislators, judges, educators, and voters. That’s why it’s so important that public schools demonstrate the First Amendment values they are supposed to be teaching to students.”

What did the district have to say?

Officials with the Rankin County School District on Tuesday didn’t immediately respond to TheBlaze’s request for comment on the matter.

Students who are Trump supporters have had their share of obstacles of late: