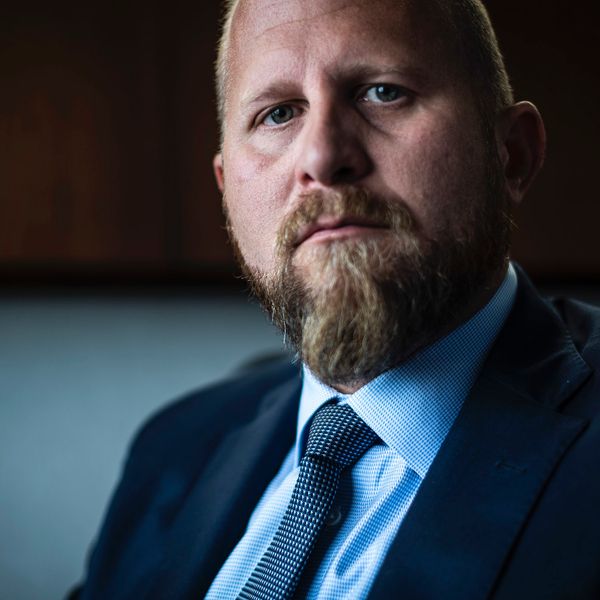 President Donald Trump announced that Brad Parscale stepped down as his 2020 campaign manager and was replaced by Bill Stepien, a top political aide.

The president made the announcement on Facebook on Wednesday evening. Parscale will remain on the campaign as a digital strategy manager.

“I am pleased to announce that Bill Stepien has been promoted to the role of Trump Campaign Manager. Brad Parscale, who has been with me for a very long time and has led our tremendous digital and data strategies, will remain in that role, while being a Senior Advisor to the campaign,” the president wrote.

“Both were heavily involved in our historic 2016 win, and I look forward to having a big and very important second win together. This one should be a lot easier as our poll numbers are rising fast, the economy is getting better, vaccines and therapeutics will soon be on the way, and Americans want safe streets and communities!” he concluded.

Parscale had boasted of a “monumental” fundraising haul for the campaign in June, despite the Joe Biden campaign raising more for the month. The Trump campaign has also seen some poll numbers drop as Americans face the economic impact of the coronavirus pandemic lockdown, and rcivil unrest growing from the George Floyd protests.

Here’s more about the campaign shake up: