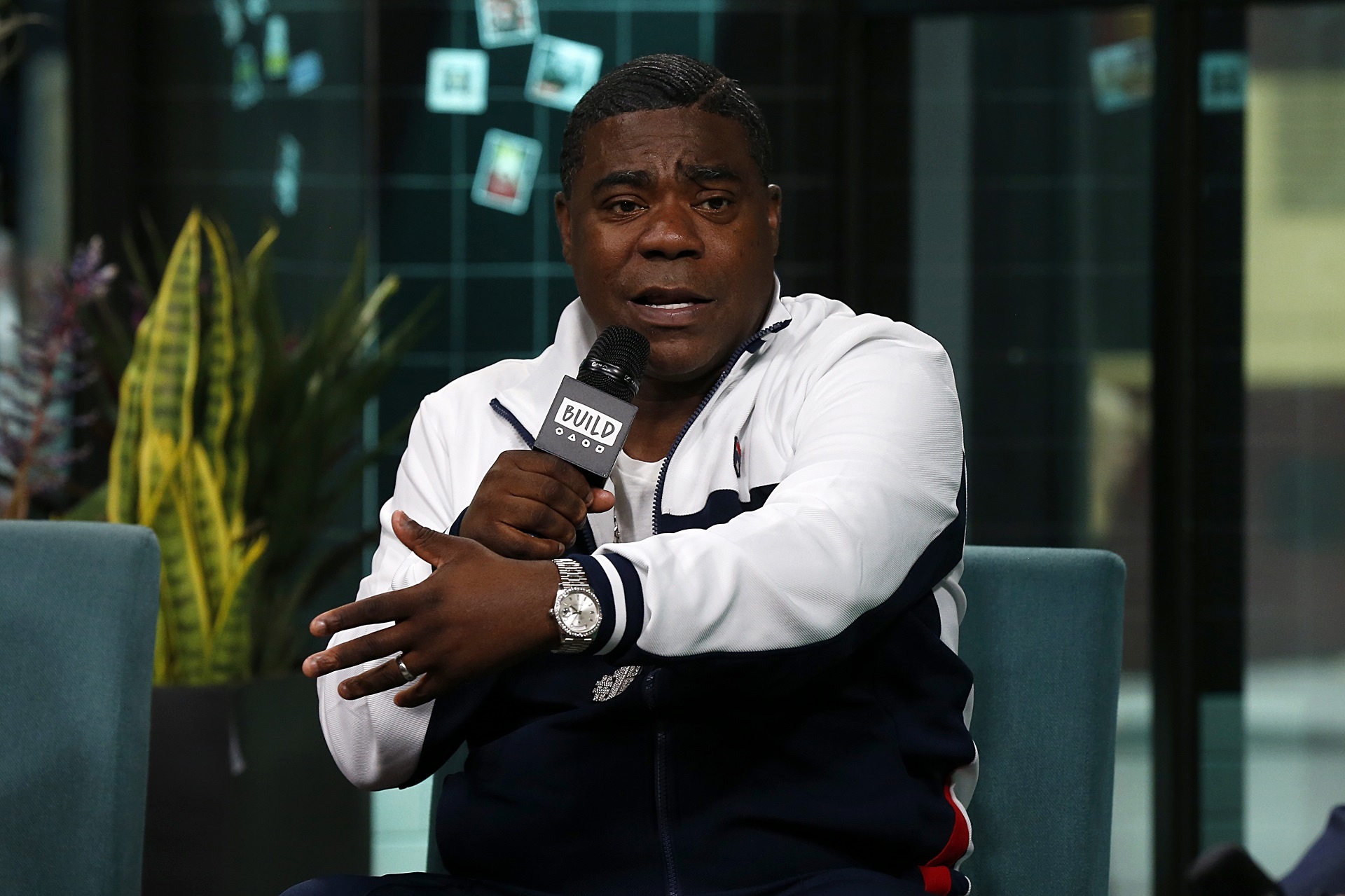 Comedian and actor Tracy Morgan called for unity among Americans during the coronavirus pandemic on Tuesday, defending President Donald Trump and urging people to “pull together” through the crisis.

Morgan was being interviewed on NBC’s Today to promote the third season of his show, ‘The Last O.G.,” when the conversation turned to how life was treating him in quarantine.

After joking that he had already gotten his wife pregnant three times over the three weeks they have been sheltering-in-place, Morgan went on to take a more serious tone, praising health care workers on the front lines fighting COVID-19.

The “Saturday Night Live” veteran then told host Hoda Kotb of Americans at home, “The struggle is real. Right now we’re struggling. People want to criticize the president, but imagine being president of a country and half your country got sick. So it’s difficult for him.”

“We’ve all got to pull together as people now,” Morgan continued. “Now is not the time to blame and all these other things and anger. It’s here now. We just got to be together. We’ve got to all stay safe. Nobody wants to transmit it, nobody wants to attract it, nobody wants to get it. So let’s just stay safe and do the protocol that we have to do.”

The clip was shared on Twitter by fellow comedian and pro-Trump advocate Terrence Williams.

Morgan also gave a shout-out to health care workers as a guest on “The Howard Stern Show” on Monday, according to The Hollywood Reporter.

“To the doctors, the nurses, the first responders: you’re my hero,” Morgan said, adding, “I love you. Keep working hard. We need you. And really, it’s coming from the heart.”