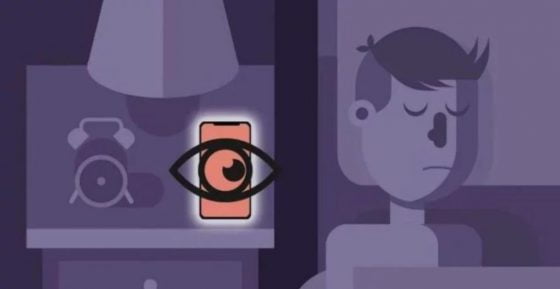 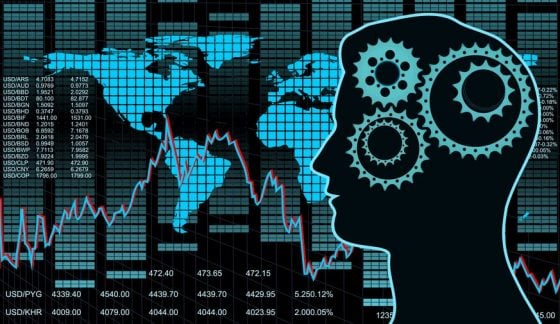 Get ready for the MOST TURBULENT period of your life. Between now and the November elections, you will be subjected to BLATANT LIES and to WORLD-CLASS BULLSHIT from every which way.

The office of president has never been so TARNISHED by the interests of the shadow government than it is today.

You are not going to believe how VICIOUS AND CRUEL the media will get in their attempt to influence the result. 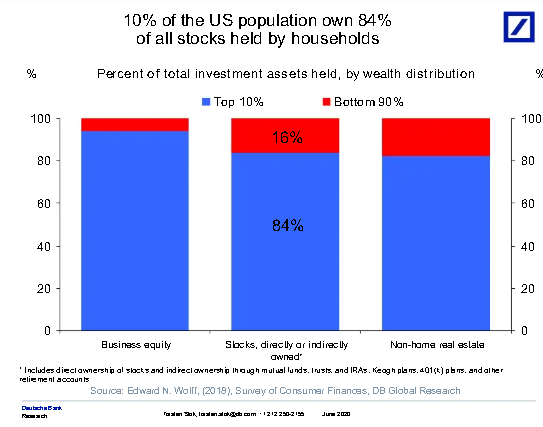 The agenda should be VERY CLEAR to you: quarantine Main Street, vaccinate the populous, track with GPS more and more regular citizens (“for their own protection”), prop up Wall Street and get back to globalizing the workforce, weakening the American middle class, which is the wealthiest generation of non-elites to ever exist.

When America’s millionaires and billionaires own the equities, the reasoning behind many of the Federal Reserve’s programs becomes VERY CLEAR.

The next stage is SCARING EVERYONE that the 2nd wave is here. The way they’re attempting to do this is by RAMPING UP testing, which will reveal that tens of millions are infected and then use that as the excuse to close down again.

Notice who profits from shutdowns; the low-wage earners are the BIGGEST VICTIMS, while the Trump administration, which up until February could have bragged about the lowest unemployment rate ever, lost all grip on the jobs market, especially of minorities. 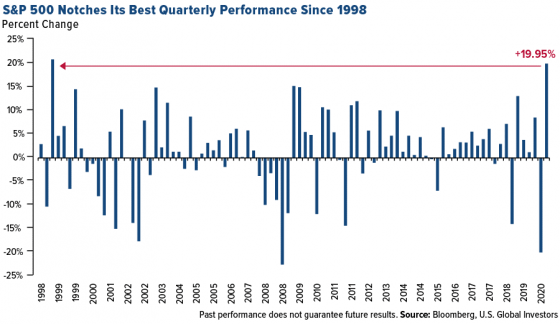 Obviously, with this as the BEST QUARTER in 22 years, you understand that there’s a PRIORITY PROBLEM in this country.

Companies are laying off employees, an act that has now been coined under a new term, “Right-Sizing,” which is a codeword for giving one person the workload of five – and shareholders are celebrating.

In the next few days, if states aren’t SERIOUSLY REALIZING how much hardship closing businesses back down will be for countless households, we will see BACKLASH AND REVOLT.

There is NO NEED for life to stop because of Covid-19. We can both continue functioning normally and protect the segments most at risk.

Don’t be pressured into thinking that you are the WEIRD ONE for wanting to get your life on track, while the virus keeps on spreading. 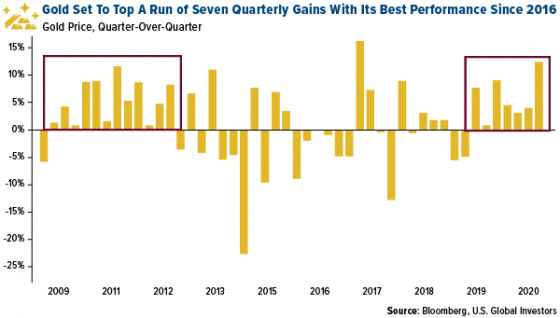 While the retail public and the pension funds GO BACK into buying the most expensive stock market in American history, Bank of America, Goldman Sachs, Ray Dalio, Paul Singer and central banks themselves, are BUYING GOLD and predicting that 12 months from now the price will be north of $2,500/ounce.

Closing down bars, restaurants, and gyms, on top of other recreational areas, DOES NOT only depress the mindset of the country, but leads to riots, looting, militias forming, and FURTHER DIVISION.

We are entering a DARK PERIOD in which you’ll be tested as a person.

Don’t lower yourself to their level; STAND FOR what you believe in, even as personal liberty, free markets, and privacy laws will be portrayed as unpopular.

The media is SPINNING HISTORY, American heritage, and anything they can think of in their favor. It’s shameful and you need to RESIST IT.

We have no time for propaganda; we search for truth and facts.

This article was contributed by Tom Beck at Portfolio Wealth Global.

The world has come a long way since the days of United States v. Microsoft Corporation, when everybody thought Bill Gates’ worst alleged crime was violating antitrust policy. Today, the corporate press treats Bill Gates with kid gloves as if he’s just naïve about politics and regulations, but his overreach into global affairs has been well documented.

Bill’s been busy pushing his personal agenda for many years now – though the mainstream press keeps this on the back burner if they even bother to report on it at all. It’s well-known that Bill Gates’ father was on the board of Planned Parenthood and Bill’s foundation donated $1,730,000 to the International Planned Parenthood Federation.

The Planned Parenthood connection fits into Bill’s agenda, where he’s admitted that he wants to implement population reduction measures in third-world countries. The problem is that Gates knows how to speak persuasively, framing extreme population control measures as “philanthropic efforts.”

This underscores a much deeper and more disturbing strain in Gates’ master plan, which encompasses not only population reduction but also mega-scale, technology-enhanced surveillance tactics – and the common thread, as always for Bill Gates, is personal gain.

Gates’ immunization efforts have already failed miserably, as the government of India abruptly cut off ties with the Bill & Melinda Gates Foundation in 2017, essentially refusing to accept their funding capital for a massive vaccination program. India’s immunization advisory body reportedly suspected conflict of interest arising from the foundation’s connection with pharmaceutical companies.

Then there was the $121 million completely wasted by the Bill & Melinda Gates Foundation in a failed attempt to bring an anti-HIV vaccine to South Africa. After all that money was spent, the research indicated that the proposed “vaccine” was no more effective than a placebo. The trials for this failed vaccine started back in 2016 and were finally put to rest in February of this year.

All of this was just preparation for something much bigger and far worse. The Bill & Melinda Gates Foundation was involved in the so-called “Event 201” simulation, in which a computer simulation of the spread of a fatal virus suggested that 65 million people would die globally.

This “training exercise” took place in October of 2019, long before the coronavirus was the topic of conversation in the United States. Truthfully, the pandemic wasn’t discussed in earnest in America until February, yet Bill’s foundation was planning and preparing a simulation of what might be considered the most evil of “population control” schemes.

But this goes beyond a plan to depopulate the world – there’s also a surveillance component to Gates’ agenda. Old Bill has always been a techie, so his Orwellian version of a police state naturally involves a “broad” use of “digital tools” to monitor the population.

Bill figures that everybody can be tracked through the smartphones they carry with them everywhere, so he wants to implement “apps that will help you remember where you have been; if you ever test positive, you can review the history or choose to share it with whoever comes to interview you about your contacts.”

Exactly who would “come to interview you about your contacts?” Would it be the government, or perhaps an enterprise controlled by Bill’s foundation? Wait, it gets even more dystopian, as Gates seems to like the idea of “allowing phones to detect other phones that are near them by using Bluetooth and emitting sounds that humans can’t hear.”

That’s how total population control starts: tracking of each individual that’s undetectable because it’s beyond the range of human hearing.

Moreover, Bill Gates suggests that “if someone tested positive, their phone would send a message to the other phones…” Say goodbye to privacy and hello to Orwell’s 1984.

Gates also wants to get into your DNA – literally. He’s now “excited” about a vaccine that would actually alter your genetic code, along with your immune system. This would be the final nail in the coffin for your basic human rights: first “contact tracing” through invasive technology, then control of your body and genes is given up – Bill’s got a vision, alright, and we’re all in the crosshairs.