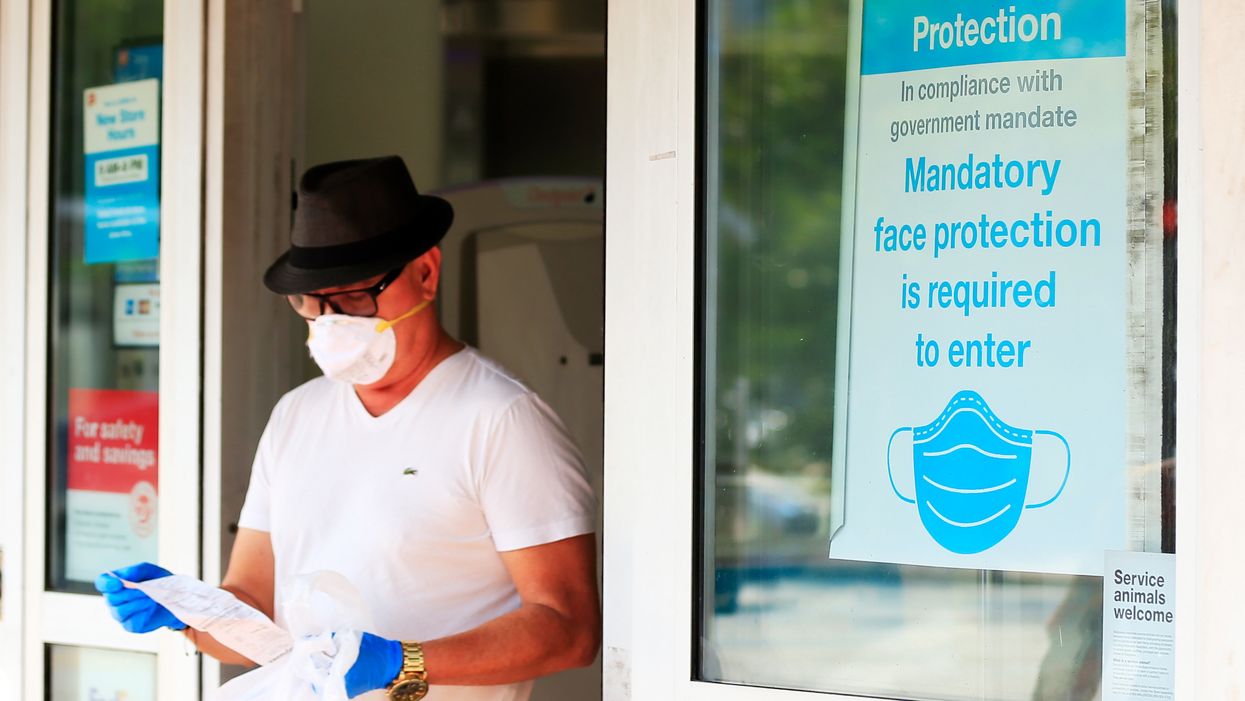 Police arrested a Massachusetts man after he reportedly pulled a gun on a man who was not wearing a mask in a Walgreens parking lot.

Masks are required by law in Massachusetts stores amid the COVID-19 pandemic.

According to a Thursday report from the Boston Herald, authorities arrested 59-year-old Todd Goulston of East Bridgewater, Massachusetts, after he reportedly pulled out a handgun and pointed it at a fellow customer in the parking lot.

The outlet notes that Bridgewater Police arrived at the local Walgreens store on July 3 following a report of two men arguing inside the store. According to sources, the two men were exchanging words because one of them reportedly refused to wear a mask inside the store.

Police say that the argument continued — and escalated — once the two left the building and say that’s when Goulston pulled out a handgun and turned it on the unnamed 30-year-old man. Without discharging his weapon, Goulston then got into his car and left the premises, authorities say. The 30-year-old man from Abington, Massachusetts, was not injured.

Authorities were able to identify Goulston following the altercation and visited him at his home, where they arrested him and charged him with assault with a dangerous weapon, disorderly conduct, and disturbing the peace.

Police confiscated the man’s license to carry a gun and recovered several firearms from his home.

At the time of this writing, researchers at Johns Hopkins University estimate that there have been at least 110,602 confirmed cases of COVID-19 in Massachusetts, with at least 8,243 deaths attributed to the virus.