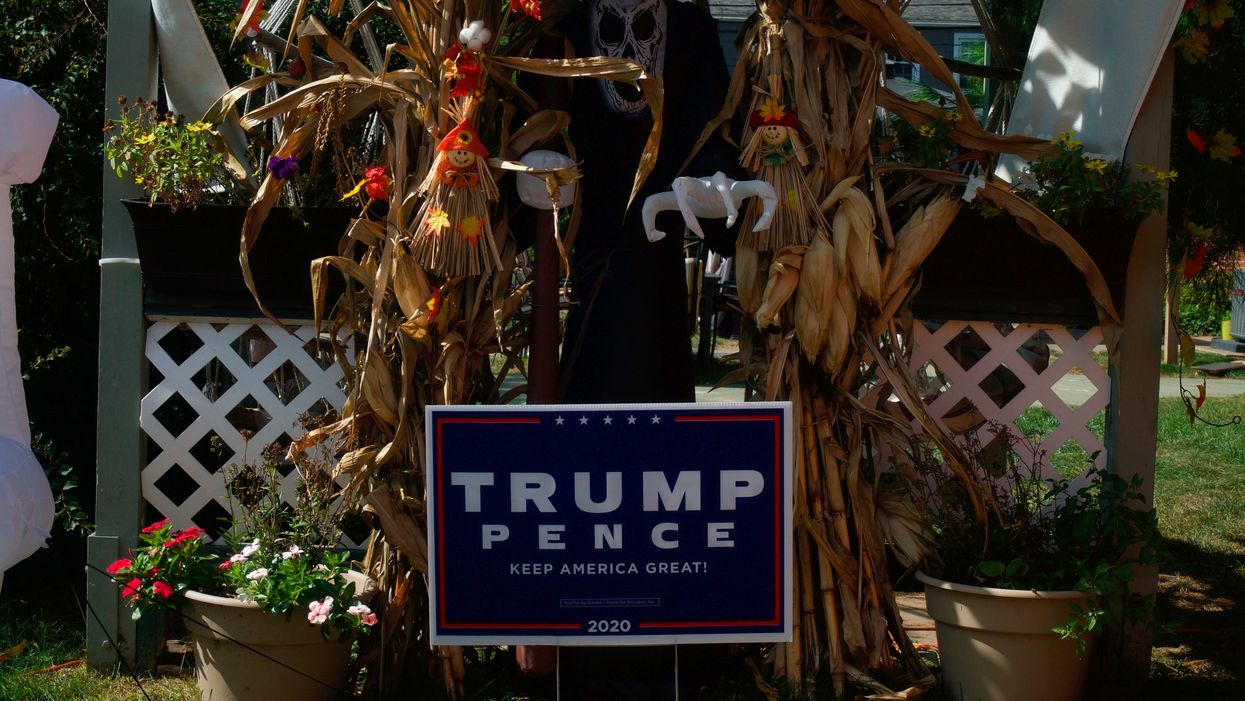 New Hampshire authorities are investigating threatening letters that are reportedly popping up in Trump supporters’ mailboxes in Hillsborough County.

According to WMUR-TV, some residents of Brookline and Milford, New Hampshire, received threatening letters for being Trump supporters.

One woman, who identified herself as Kelly — a resident of Brookline — told the station that the letters scare her as a Trump supporter and a homeowner.

The letter reportedly said, “Dear neighbor. You have been identified by our group as being a Trump supporter. Your address has been added to our database as a target when we attack should Trump not concede the election.”

“We recommend that you check your home insurance policy and make [sic] that it is current and that it has adequate coverage for fire damage. You have been given ‘Fair Warning,'” the letter warned.

It concluded, “Always remember, that it was ‘you’ that started this Civil War. Be prepared to face the severe consequences of your pre-emptive actions against democracy.”

Threatened in New Hampshire: A warning to all Trump supporters. “You have been identified as a Trump Supporter,” th… https://t.co/OiMSRmJB38

Kelly told WMUR, “I was very taken aback. This is my home. You’re not supposed to threaten my home. I’m very worried in the sense that this is going on in my town.”

“I was kind of quite shocked that anyone would send a letter out with that type of threat. It’s on a felony level, because of the threat of burning homes down and causing injury, but it could also be with the postal inspectors, something on the federal level,” Quigley explained.

The police said the letters to the two Brookline residents were not placed in envelopes, but folded three times and taped along the edge, Fox News reported. The address did not contain the residents’ names, Quigley said.

He also told the Union Leader that he’s never quite seen something like this.

“The fact that somebody would have the gall to even put something like this out … this tips the bucket. I have never heard of anything as blatantly foul as this,” Quigley admitted.

Captain Craig Frye of the Milford Police Department told Fox News in a statement that officers referred the letters to the U.S. Postal Inspection Service as well as the state attorney general’s office.

Police asking that anyone who has received similar letters notify them.