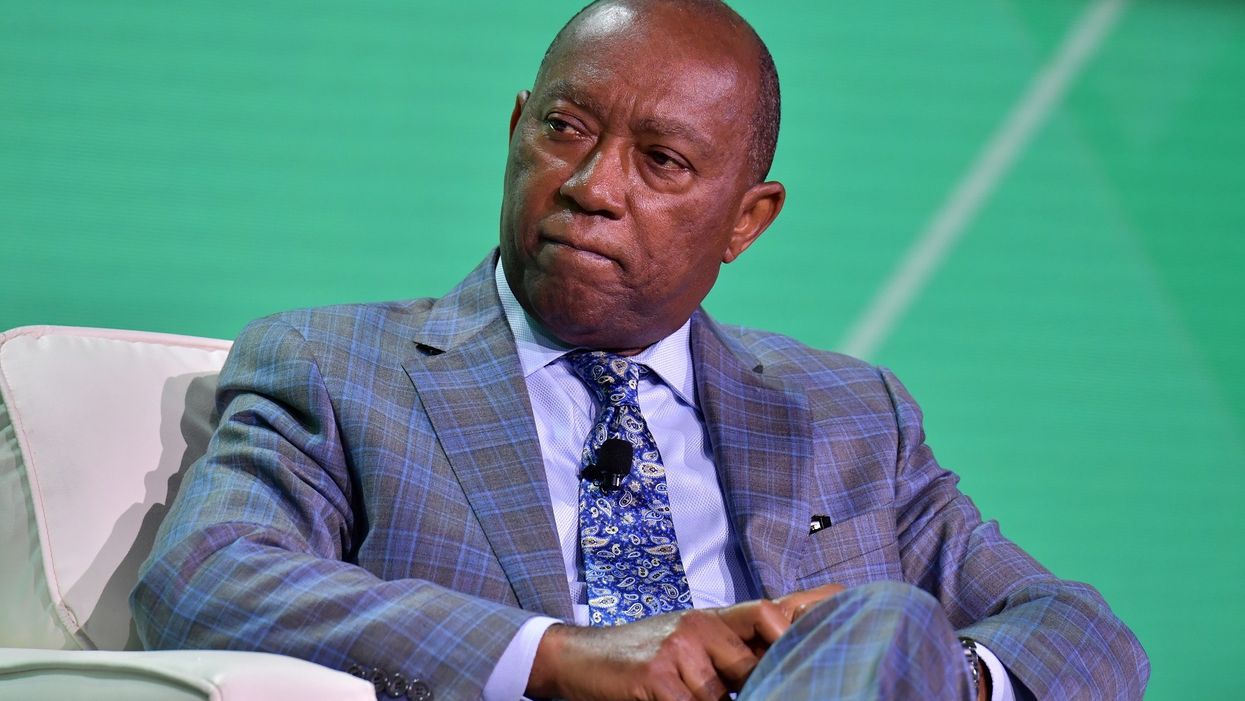 The Republican Party of Texas has filed a lawsuit against Democratic Houston Mayor Sylvester Turner, saying he singled them out and shut down their gathering out of political motivation.

The Texas GOP was notified Wednesday that they could no longer hold their convention slated for next week in Houston, after the mayor instructed the city’s legal department to coordinate with the venue’s owner, Houston First Corporation, to scrap its contract for the gathering over coronavirus fears.

Republicans called Turner’s move “a political stunt,” and accused him of hypocrisy given the mayor’s participation in George Floyd protests involving thousands of people weeks earlier.

The next day, the party filed a lawsuit against Turner, the City of Houston, Houston First Corporation, and its CEO seeking a court order allowing the in-person convention to go on as planned. If the court does not respond in time and the event is still canceled, the plaintiffs are seeking $1 million in damages.

In a statement explaining the legal action, the Republican Party of Texas stated:

Houston Mayor Sylvester Turner’s use of the Force Majeure clause is just a pretext to his intent to treat the Republican Party of Texas differently than other groups, such as those we have seen from recent protests in the city of Houston. It should go without saying that a political viewpoint cannot be the basis for unequal treatment. Mayor Turner publicly stated his intention to interrupt the convention process and disenfranchise Republicans around the state, and yesterday he put his scheme into action.

The lawsuit argues that “mere pandemic is not sufficient to warrant cancellation of the Convention,” and “the Convention is an exercise of the fundamental right of Freedom of Assembly” under the Constitution.

No one wanted to politicize the decision to cancel the (Republican) convention. The medical association, Greater Houston Partnership, and their sponsors wrote letters asking the party to cancel their in-person convention and make it virtual.

The public health concern for our first responders, convention workers, and those who would have attended weighed heavily in our decision making. Houston is in the midst of a global health crisis and we are doing everything in our power to combat #COVID19.

In regards to comparing the marches and protests to the convention: ‘If people want to march from (venue) George R. Brown to City Hall, that’s your right. It’s a different thing when you’re taking (sic) about an indoor convention and people are in close proximity.’

The mayor added, “When people are marching or demonstrating, they are walking, they are moving. Nobody is making their breakfast or serving them. If you want to march and protest, you are assuming responsibility for yourself and those around you.”