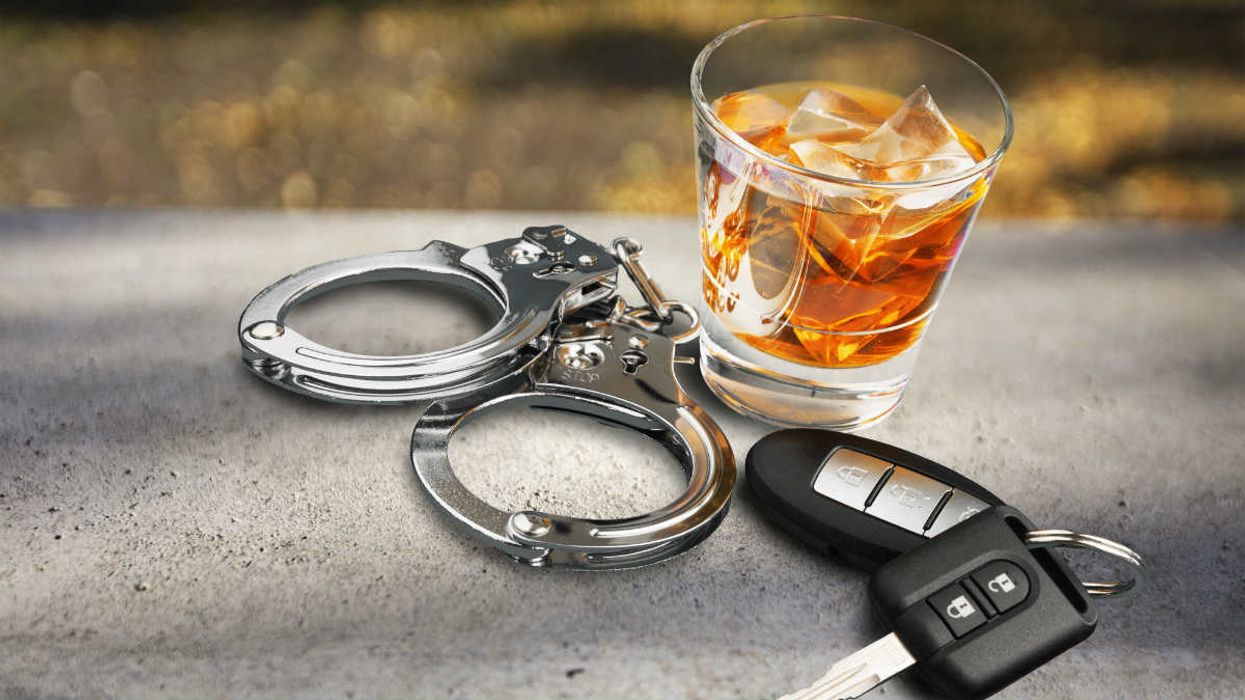 Three dead Texans allegedly killed by a foreign national recently granted asylum should serve as the latest reminder that we have not fixed our border problems and that there is a lot to do in the coming second term of President Trump.

Anyone who listened to the debate last Thursday night probably noticed that the entire discussion on immigration was a zero-sum game of compassion for illegal aliens. How well would you treat illegal aliens? How much amnesty would you offer? What was never discussed were the thousands of forgotten Americans who have been killed by criminal aliens who should never have been in the country.

On Wednesday, the New York Post posted a video of Camilo Morejon, 47, a “Texas man,” swigging beer while driving outside Houston, Texas, as he boasted in Spanish about his ability to drive better while drinking alcohol. Just minutes later, according to prosecutors, he crashed into a silver Honda, killing all three of its occupants.

As tragic and avoidable as these deaths are, they were even more preventable because in a functioning immigration system, Morejon would never have been in the country. You see, Morejon is not an ordinary “Texas man.” According to a timeline of his immigration status obtained from a DHS official by TheBlaze, Camilo Morejon Ordas was one of the many illegal aliens who entered our country during the wave of false asylum claims in 2018-2019 and was swiftly granted status without much verification.

According to DHS records, Morejon sought entry without appropriate documentation and requested asylum as a Cuban national at Laredo, Texas, “on or about September 17, 2018.” He was granted asylum on March 15, 2019, was released into the country, and just a few weeks later already had a pending 1-485 for a green card application. On September 25, 2020, he received an employment authorization document (EAD) allowing him to work in the country.

“This man never produced any documentation that he even hailed from Cuba,” complained the senior DHS official. “We barely know anything about him, yet he was waived through and was on track for citizenship when he allegedly murdered three Americans. This is the problem with policies that are left over from the Cold War designed to undermine Castro being in place at a time when the Cuban regime may be sending criminals to undermine us.”

Where do Americans go for asylum from criminal aliens, against whom our government is supposed to protect us? This is why we have a vetting system for immigration, so that we know that, among the many good and bad people in this world, we only bring in exceptional citizens.

As I’ve written before at length, there is a particularly acute drunk driving problem among those who come here illegally from Latin America. Sadly, just four months ago, three retired cops from a motorcycle club were killed on their bikes by a drunk-driving illegal alien who had been granted DACA and released from jail without being deported, despite prior arrests for assault and DUIs.

Just last week, Texas lost a veteran Houston cop at the hands of an illegal alien who should have been deported on numerous occasions. Harold Preston was a 41-year veteran of the Houston police force who was about to retire when he was called to the scene of domestic abuse on the night of October 20. Preston came back to his family in a body bag that next day because he was shot by 51-year-old El Salvador national Elmer Manzano after he and another officer came to investigate the domestic fight.

Who is Elmer Manzano? He had been in the country illegally for decades, but despite six felonies, including two assault convictions, evading police, and probation violations, he was never deported. He barely served time behind bars. This is the classic toxic mix of lack of immigration enforcement and weak criminal justice deterrent. It’s bad enough that so many domestic criminals continue to cycle in and out of jail without any fear of punishment, but how can an illegal alien remain here while committing crimes?

In the case of Morejon, the presumed Cuban national who is accused of killing three in a drunk driving incident, it’s unclear whether he had prior criminal arrests. However, what is clear is that our asylum system is tilted towards letting in anyone who asserts a claim rather than protecting Americans from the sort of violence perpetrated by these individuals. Watch the video again and ask yourself if this is someone who looks like an asylee.

Before America can become an asylum for legitimately peaceful, productive, and persecuted individuals, we must ensure that our country doesn’t become like the countries from which they are supposedly fleeing. And that begins with a system that vets out only the best and the brightest of the world.