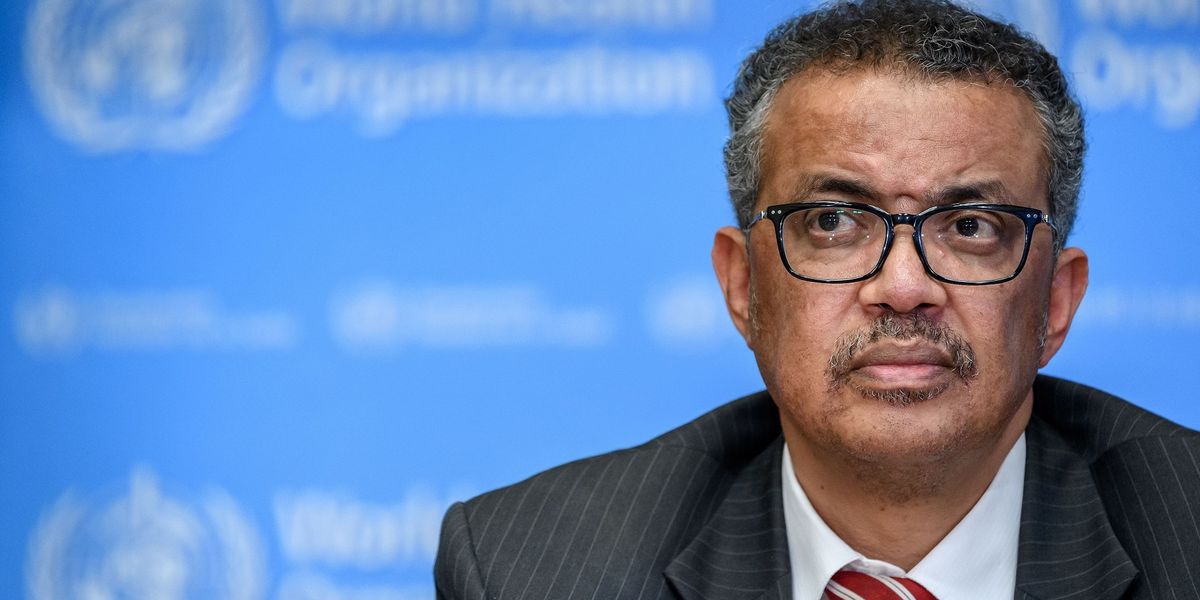 A group of House Republicans sent a letter to World Health Organization Director-General Tedros Adhanom Ghebreyesus on Wednesday, demanding answers on the WHO’s contradictory reporting on its discovery of the coronavirus — and calling on Dr. Tedros to clear things up under oath.

The letter recalls how the Oversight Committee reached out to the WHO back in early April regarding the organization’s “failed response to the COVID-19 pandemic, including its reported improper relationship with the Chinese Communist Party,” and the response that came more than two months later “was wholly incomplete and contained at least one false statement.”

The Republicans pointed out that the WHO initially claimed that China had first reported on the COVID-19 outbreak, but the international organization backtracked last week and admitted that China had not, in fact, notified them about the onset of the virus.

“This revelation demands your complete and forthright response to the Committee’s previous request and sworn testimony before the Select Subcommittee on the Coronavirus Crisis,” the members wrote to Tedros. “Until you appear under oath, America and the world will not know the origins of this crisis.”

In a statement to TheBlaze, Ranking Member Comer explained further, “From the very start, the WHO and Secretary-General Tedros have proven that their priority has been to assist the Chinese government at the expense of the American people and the rest of the world. While China spread misinformation so it could hoard medical supplies, Tedros was praising them for their transparency.”

He added, “Now we also know that the WHO even lied to the world and this Committee about what China told them about the virus. Until the WHO undergoes some serious reforms, it doesn’t deserve our money or our membership.”