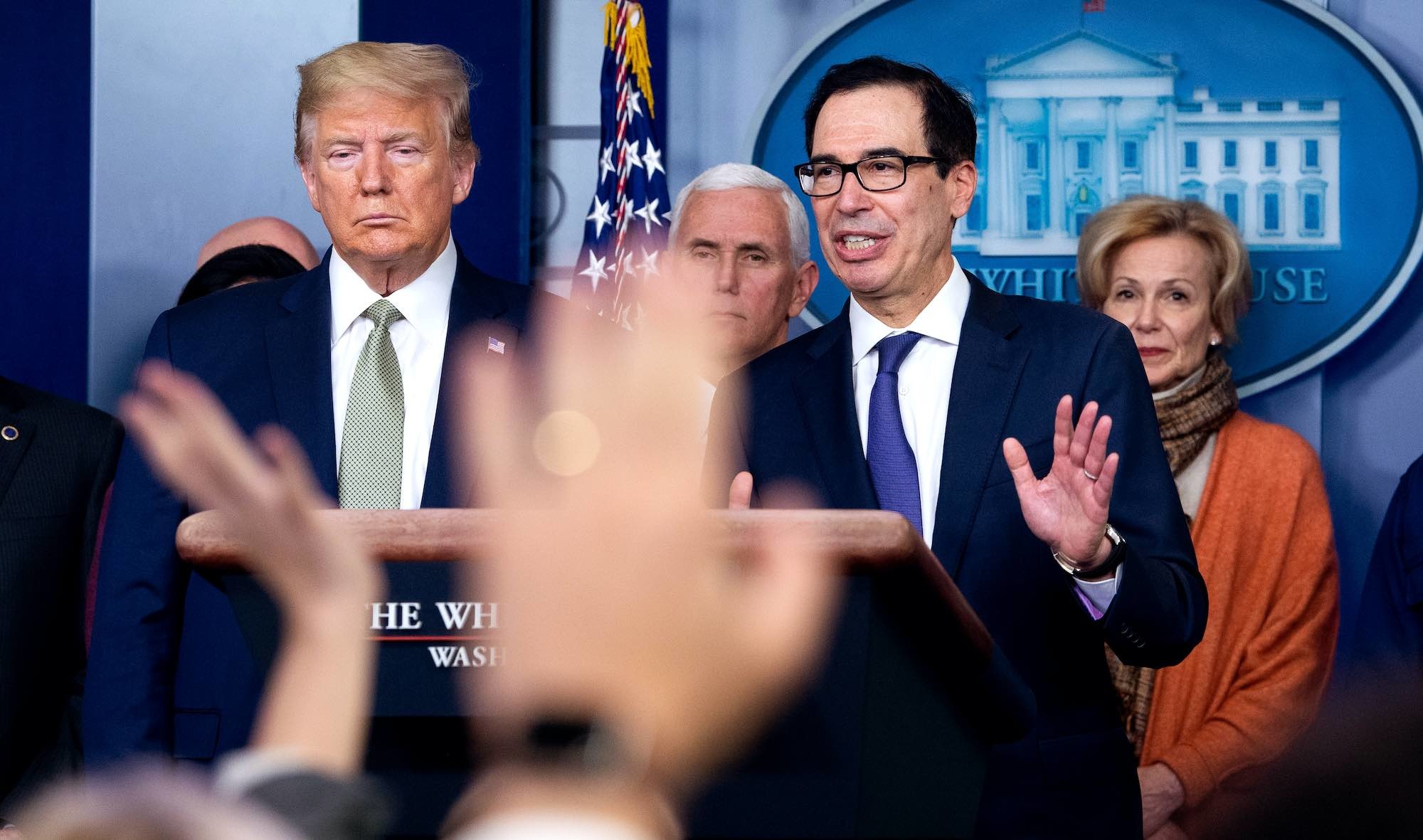 What did Mnuchin say?

Secretary Mnuchin took to Twitter to say that, at President Donald Trump’s direction, “we are moving Tax Day from April 15 to July 15. All taxpayers and businesses will have this additional time to file and make payments without interest or penalties.”

Now millions of Americans will have an extra 90 days to file their tax forms while dealing with the COVID-19 pandemic that has interrupted life nationwide and sent the stock market on a rollercoaster ride.

Until Friday’s announcement, taxpayers were still required to file by April 15, even if they were going to take advantage of the 90-day grace period for payment.

Friday’s move comes at an important time for Americans who may have an IRS bill this year. Instead of sending a check to the government during a time that thousands (maybe millions) of people are losing their jobs, Americans will be able to keep their cash for an extra three months to make ends meet.

However, Mnuchin encouraged taxpayers who are expecting refunds to file their tax returns promptly in order to get the money they’re owed by the government.

“I encourage all taxpayers who may have tax refunds to file now to get your money,” Mnuchin tweeted.