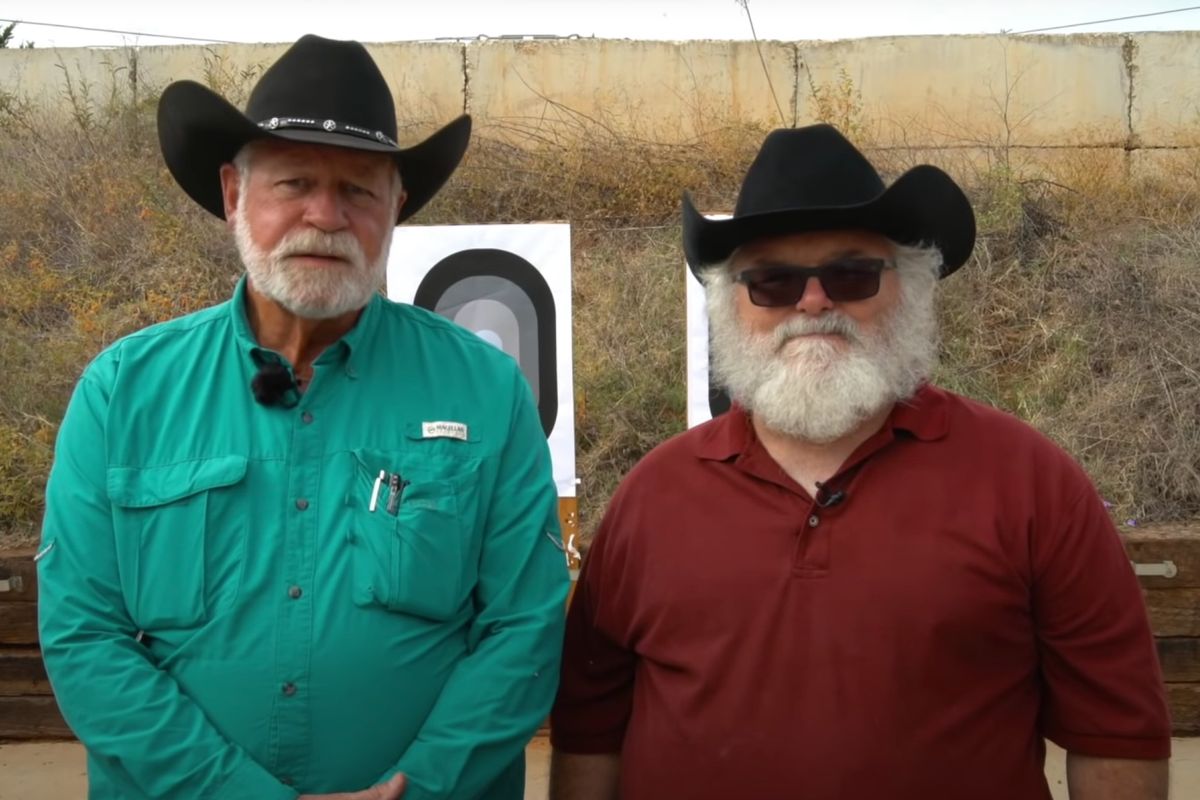 Two heroes responsible for intervening in church mass killings have spoken out against Democratic presidential nominee Joe Biden and his stance on gun control.

In the video, Biden can be seen criticizing Willeford’s use of an AR-15 in the man’s attempt to stop the attacker at Sutherland Springs First Baptist Church in Texas in 2017.

In the clip, Biden says, “The kind of gun being carried, [Willeford] shouldn’t be carrying.”

Willeford shot back, “If it was Hunter Biden and your wife and family sitting in those pews at that church, would you still not want me to have this gun to protect them with?”

Elsewhere in the video, Wilson — who took down an armed suspect who was apparently bent on attacking parishioners at a Fort Worth, Texas, church in 2019 — added that Biden’s tax plan for certain magazines will prevent regular Americans from owning guns.

“[Biden] wants to make gun ownership only affordable to the elite,” Wilson said in the video.

Wilson added, “The fact is, the only thing that will keep us safe in times of evil are our guns. Evil will always exist.”

According to the Washington Examiner, both men — who used their legally owned weapons to intervene in two criminal acts — are issuing a warning that Biden’s “insane” gun control plan will “hurt public safety, raise billions in taxes, and force millions to give up their weapons.”

Wilson pointed out that Biden’s “dream” could cost American lives.

“Biden’s dream is to leave us all defenseless against criminals,” Wilson insisted.

“I put a terrorist down in a matter of seconds with this gun, and it’s not even a weapon of war or whatever that means. You know what Joe told me? That I shouldn’t have been armed in that church.”

“All of this is nuts,” Willeford added.