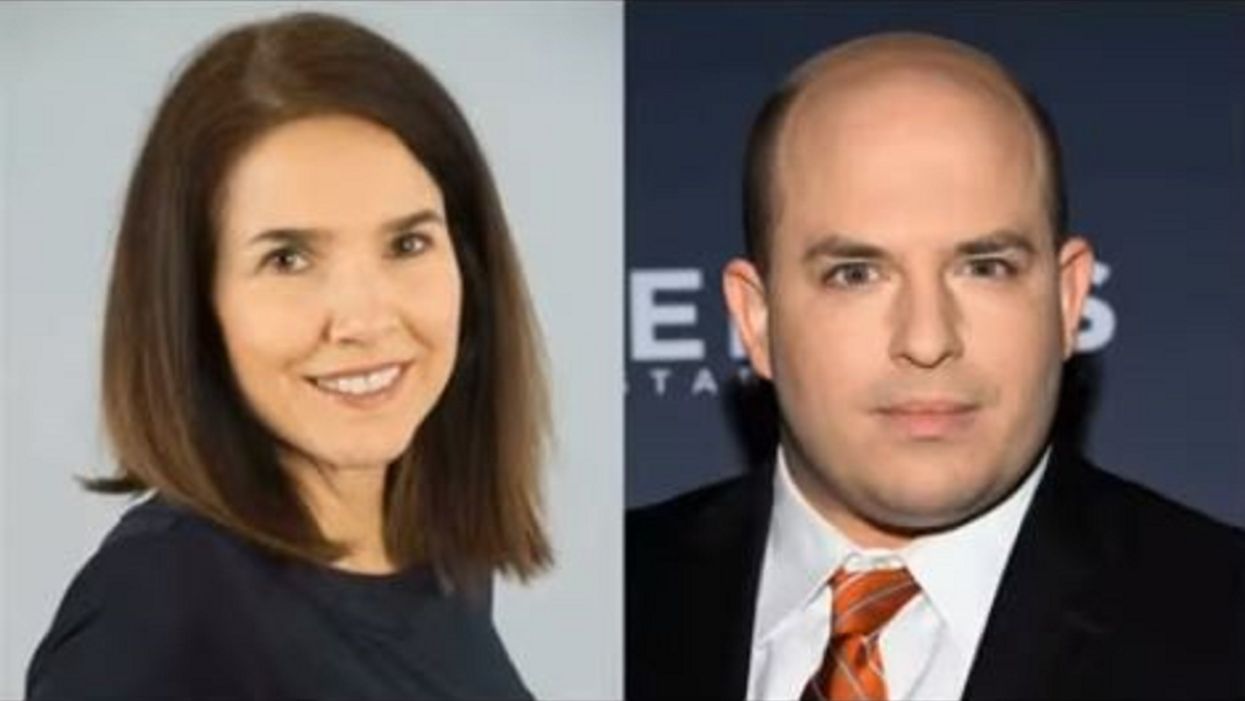 During a fiery exchange on BBC Radio 4’s “The Media Show” shared by Mediaite, Ferrechio argued that the New York Post‘s recent exposé on photos, texts, and emails purportedly found on a laptop owned by Hunter Biden “deserves scrutiny by all media outlets,” arguing “everyone should look at this and give [Democratic presidential nominee Joe] Biden” the same scrutiny given to stories about his opponent, President Donald Trump.

“This is serious. This is not last year’s news,” Ferrechio said of the recent Biden revelations. “It’s whether or not his son was coordinating to get him to talk to these Ukrainian oligarchs and he was benefitting from it. I mean, it’s really dirty.”

Stelter, who was also a guest on the show, responded, “I said it was last season, you’re saying it’s new. I think the bottom line is we don’t know what is real and what is fake in these emails if there is anything real in them.”

Ferrechio argued, “Yeah, but that didn’t stop anyone from reporting the Mueller [investigation] and the dossier and all that stuff.”

Then Stelter condescendingly asserted, “I know you’re bitter. I understand that you have a lot of resentment about that.”

That triggered Stelter, who told Ferrechio, “Don’t you dare—don’t you dare act like newsrooms didn’t have ethics in 2017 and 2018.”

Stelter later conceded, “I agree with you (that) [the Hunter Biden story] should not be ignored, but I think there’s a difference between reporters looking into it in their newsrooms versus going on the air with it when it’s unvetted.”

“Oh sure, give me a break,” Ferrechio interrupted. “You never did that with Trump stuff, that’s just BS.”