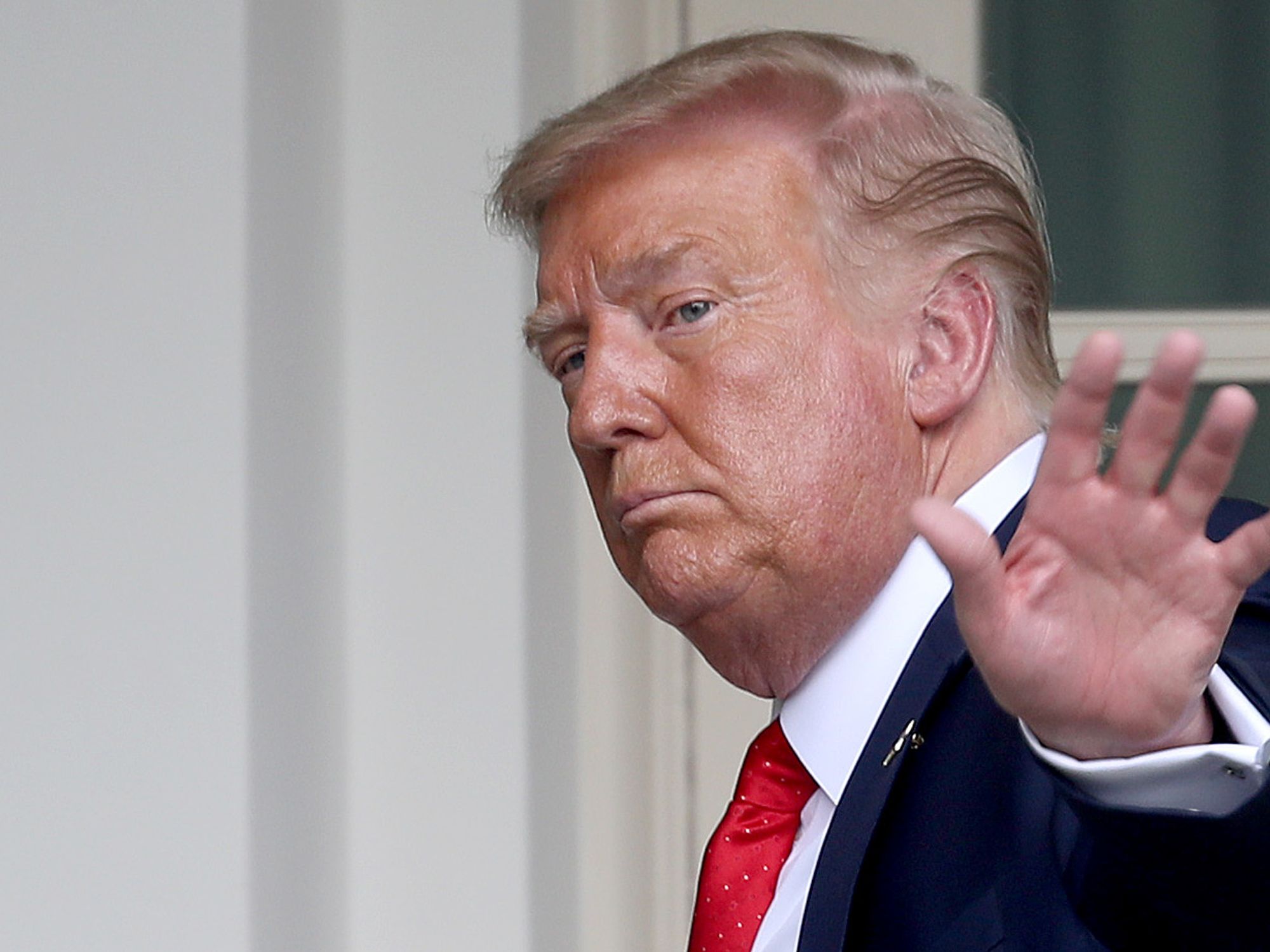 The Trump administration reversed itself on a decision announced last week to force foreign students out of the country if they moved to online instruction for the fall semester because of the coronavirus pandemic.

The change in policy was first announced on July 6 but was reversed on Tuesday.

However, according to Reuters, a senior official with the U.S. Department of Homeland Security said that the administration is still considering some kind of new policy regarding foreign students taking online courses in the U.S.

Critics of the president were outraged at the previous announcement and called it racist and xenophobic.

“The cruelty of this White House knows no bounds. Foreign students are being threatened with a choice: Risk your life going to class in-person or get deported,” responded Sen. Bernie Sanders (I-Vt.).

“We must stand up to Trump‘s bigotry,” he added. “We must keep all our students safe.”

California became the first state to sue over the decision and seek an injunction to stop the order.

“Shame on the Trump administration for risking not only the education opportunities for students who earned the chance to go to college but now their health and well-being as well,” said California Attorney General Xavier Becerra in statement during a virtual news conference.

The order “could put everybody at risk of getting the coronavirus or being subject to deportation,” he added.

“Not on our watch,” Becerra concluded.

Reuters reported that more than a million foreign students attend U.S. colleges and universities, and many schools depend on revenue from foreign students, who often pay full tuition.

Here’s more about the admin. rescinding the order: