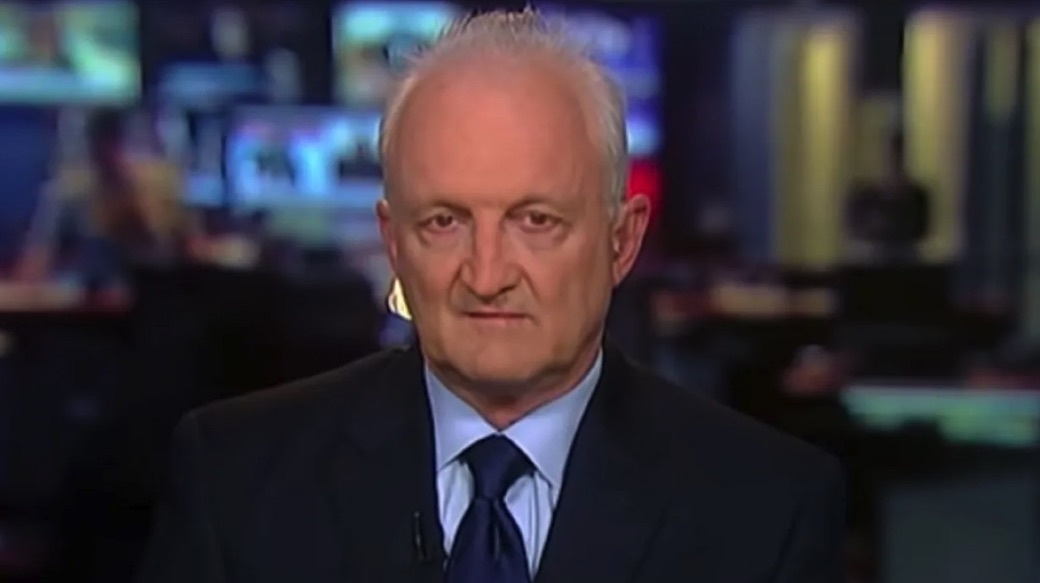 In little-noticed speeches on the House floor on Feb. 28, both congressmen bucked claims that Haney died by suicide.

“I’m standing on the floor here saying, Madame Speaker, I don’t believe that Phil Haney committed suicide,” King said. “I expect that we’re going to get a thorough investigation. The evidence that is coming to me indicates that he was murdered.”

“Phil often said, ‘I would never commit suicide,'” King explained, adding that he was a good friend of Haney’s.

Meanwhile, Gohmert explained in a lengthy speech that he, too, was good friends with Haney, so much so, in fact, that he and Haney had made a “mutual pact.”

“I’d been concerned about his safety, with all the information he knew and people who could’ve gotten in trouble.” Gohmert said. “We had a mutual pact. It said: Either one of us ended up committing suicide, then the other is going to make sure that the truth wins out.”

King and Gohmert both explained that Haney always kept a thumb-drive around his neck containing a cache of highly sensitive documents related to allegations that the government could have prevented domestic terrorist attacks by Islamic extremist perpetrators. It is not clear what happened to the thumb-drive.

Haney was a DHS whistleblower who testified before the Senate Judiciary Committee in June 2016 that he was forced to delete a trove of documents on people connected to Islamic terrorism.

Police revealed on Feb. 21 that Haney had been discovered dead on the side of the road 40 miles east of Sacramento.

Police initially said that Haney died from a “a single, self-inflicted gunshot wound,” but later called the statement “misinformation.”

“Unfortunately, there was misinformation immediately put out that we have determined Mr. Haney’s death to be a suicide. This is not the case. We are currently in the beginning phase of our investigation and any final determination as to the cause and manner of Mr. Haney’s death would be extremely premature and inappropriate,” the Amador County Sheriff’s Office said in an updated statement.