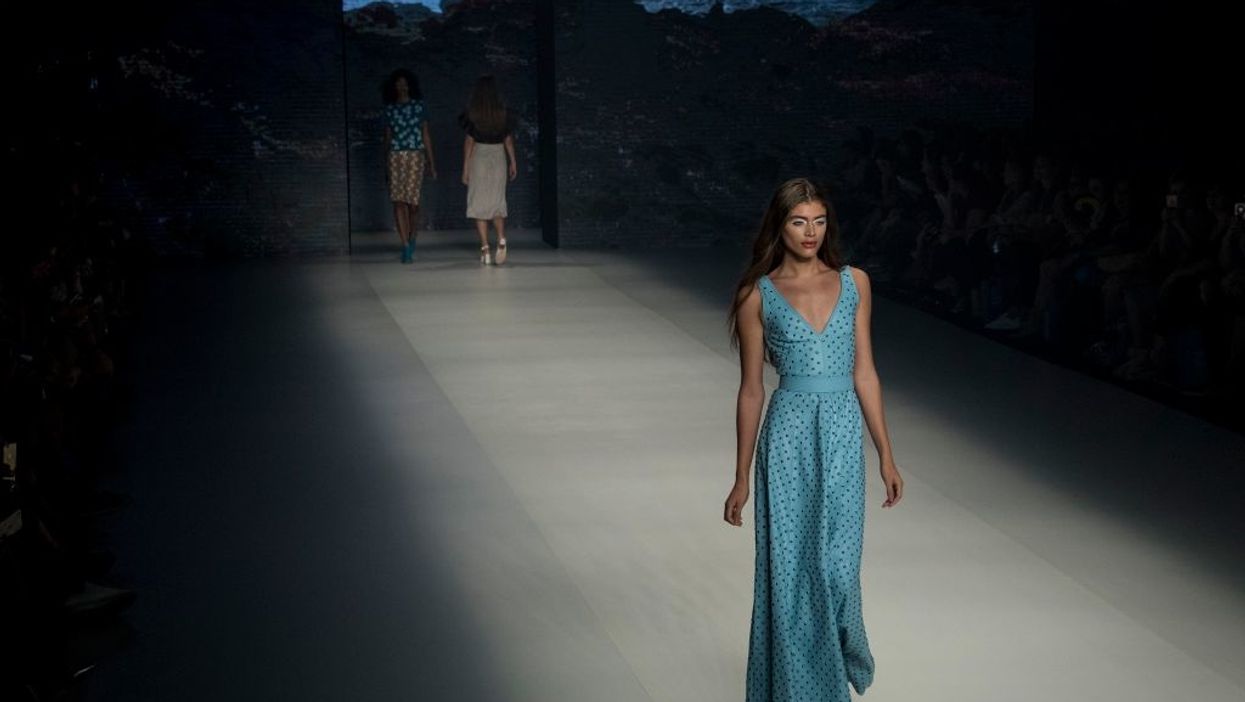 Valentina Sampaio has become the first transgender model to be featured in Sports Illustrated’s swimsuit issue.

Sampaio, who was born in a “humble fishing village in northern Brazil,” is one of eight Sports Illustrated Rookies in this year’s swimsuit edition. Sampaio’s photoshoot was done on Scrub Island in the British Virgin Islands.

“I was so surprised,” Sampaio told “Good Morning America.” “It means a lot, not just for myself but for all the LGBTQ+ community.”

“What unites us as humans is that we all share the common desire to be accepted and loved for who we are,” the 23-year-old Sampaio said. “Thank you SI for seeing and respecting me as I truly am. For understanding that more than anything, I am human. Thank you for supporting me in continuing to spread a message of love, compassion and unity for ALL.”

“To come from a space of fear and marginalization, to now being included in one of the most iconic magazines that truly embraces and celebrates diversity — it is life changing,” Sampaio told People magazine. “I honor the challenges of those who have paved the way for me directly or indirectly. They have made where I am today possible. I am committed to keep growing and push boundaries, so that I can in some way, pave the path for others. We are here, we always have been here and we always will be.”

“We are deeply moved that Valentina was willing to put her trust in us and we didn’t think twice about wanting to amplify her voice, her message and give her a platform to advocate from on behalf of her personal aspirations and the trans community,” MJ Day, editor of the SI Swim Issue, said.

“Valentina has been on our radar for some time now and when we finally met face to face it became apparent that besides her obvious beauty, she is an impassioned activist, a true pioneer for the LGBT+ community and just simply embodies the well-rounded woman we are proud to have represent SI Swimsuit across our platforms,” Day added.