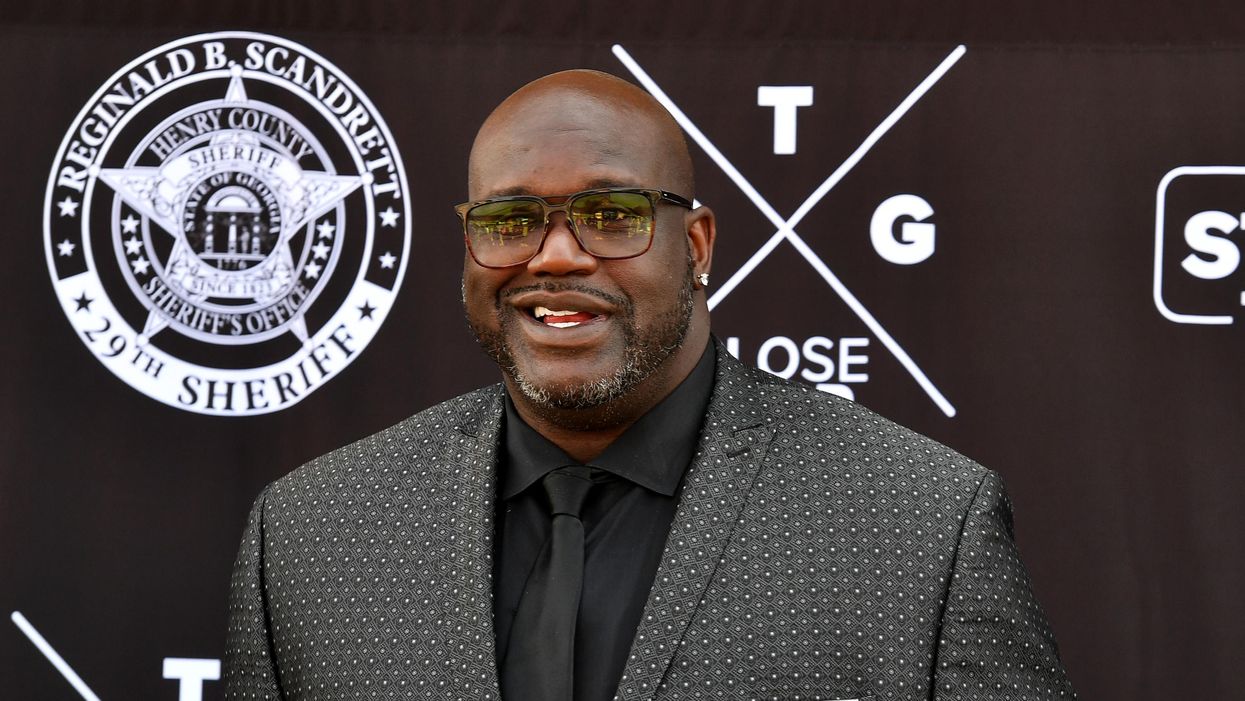 NBA legend Shaquille O’Neal played the role of good Samaritan this week and threw down his own money to pay for a fan’s engagement ring.

This week an Atlanta man — and O’Neal fan — got the surprise of his life when he arrived at an area Zales store to pay off the ring he was buying for his fiancée.

He approached an employee and asked what his balance was on the gift, and that’s when O’Neal — who has his own jewelry collection at Zales — stepped in and handed over a bank card.

During Wednesday’s “NBA on TNT,” O’Neal recalled the moment.

He added that the man buying the ring was a “young kid, a hardworking guy” and the ring had been on layaway, where the man made payments.

“I said, ‘You know what, tell your girlfriend I got it. Take care of her.’ And at first he didn’t want to take it,” O’Neal recalled, but the customer ended up gratefully accepting the basketball star’s generous gift.

Social media video shows the moment O’Neal pays for the ring and shakes the customer’s hand.

.@SHAQ saw this young man buying an engagement ring and decided to pay for it ?

During the Wednesday broadcast, O’Neal said that he strives to perform acts of kindness every day

“The other day, me and my mom went furniture shopping, and this lady, she had [a daughter with autism] and she was looking to pay for some furniture,” he recalled. “I just took care of her. Whenever I leave the house, I just try to do a good deed.”

He added that he doesn’t make such gestures for recognition and didn’t even know that the ring story made as many headlines as it had.

“I didn’t mean for [the ring story] to get out, ’cause I don’t do it for that,” the basketball legend explained. “I’m just trying to make people smile, that’s all.”

@SHAQ helped a young man out at a local jewelry store by pay… https://t.co/KuHLBBXTyH