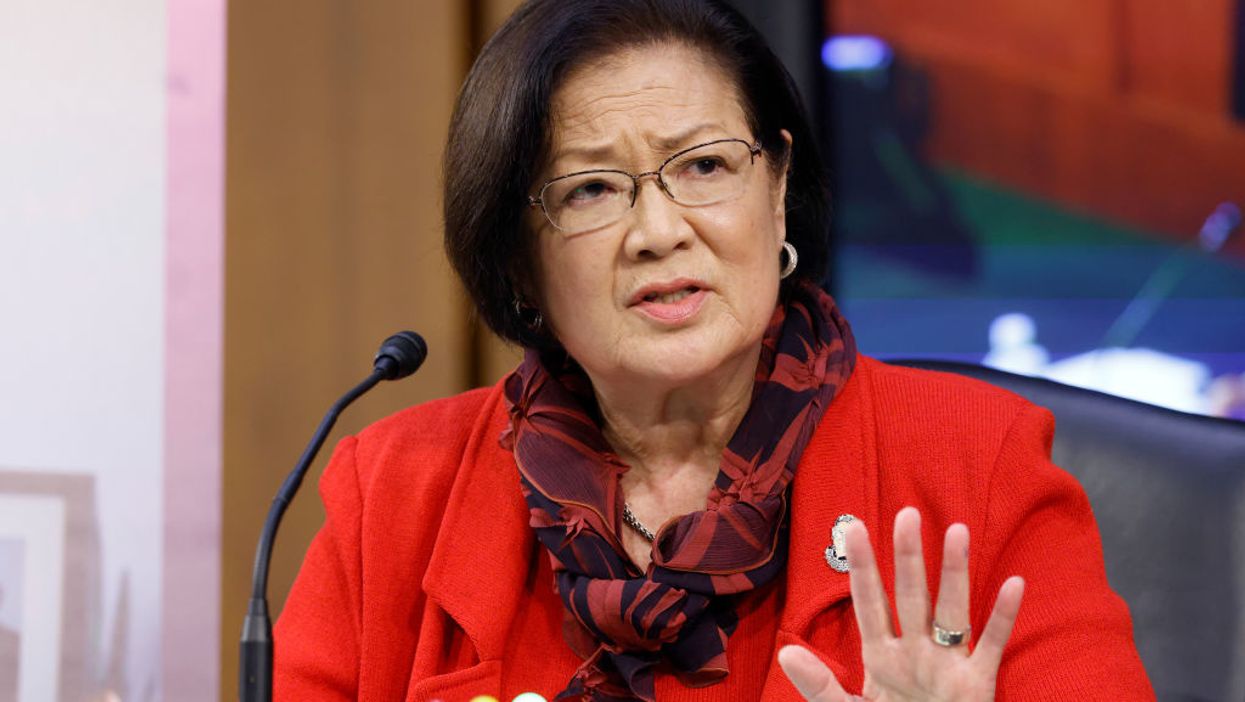 But Hirono seemingly gave Democratic presidential nominee Joe Biden a pass for using the phrase when confronted by a reporter on Thursday.

What did Democrats say?

At the Senate hearing, Hirono scolded Barrett for uttering the phrase “sexual preference,” calling the term “offensive and outdated.” Hirono reasoned that “sexual orientation is a key part of a person’s identity,” and therefore not a choice.

Sen. Patty Murray (D-Wash.), a senior Senate Democrat, added, “Judge Barrett using this phrase is shameful and offensive—and it tells us exactly what we need to know about how she views the LGBTQIA+ community.”

As National Review reported, Democrats have a long history of using the phrase — just like everyone else. Biden even used it just a few months ago.

What is Hirono saying now?

National Review reporter John McCormack confronted Hirono over Biden’s recent usage of “sexual preference,” asking whether she would hold the Democratic presidential nominee to the same standard that she used against Barrett.

McCormack asked, “Should Joe Biden apologize, too, like Amy Coney Barrett did?”

Hirono responded, “Joe Biden is not up for the Supreme Court.”

“He’s up for the presidency. So, he shouldn’t apologize?” McCormack followed up.

“People will decide,” Hirono shot back.

“You don’t want to call on him to apologize?” McCormack asked again.

Hirono then snapped, “Oh, stop it. The world is in flames.” 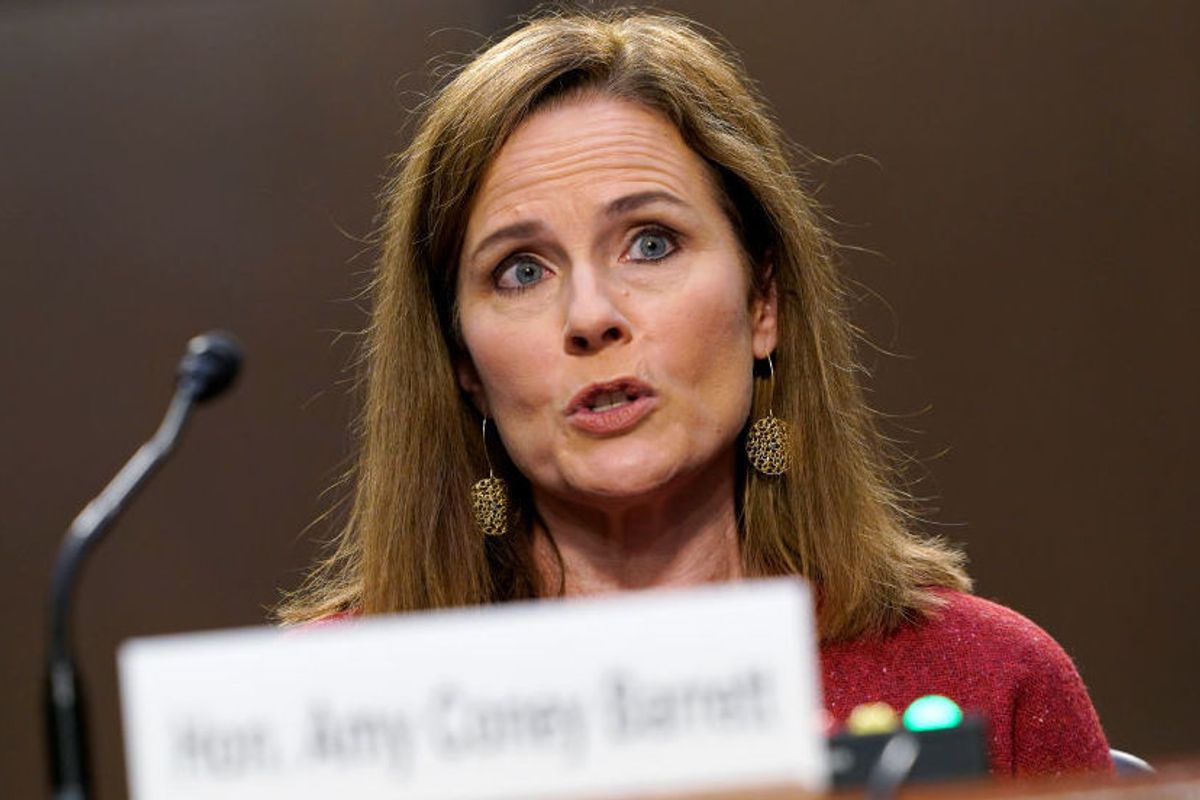 Webster’s Dictionary updated the definition of “preference” on Tuesday to include what liberals now claim as a fact: that the word, when used in relation to sex, is “offensive” to LGBT individuals.

Democrats launched a new attack against Amy Coney Barrett during her Senate confirmation hearing Tuesday because she uttered the phrase “sexual preference” in the context of gay marriage.

Although the term is used widely by Democrats, progressives, and LGBT individuals, Sen. Mazie Hirono (D-Hawaii) scolded Barrett for using the phrase to suggest that Barrett, who is a devout Christian, would support reversing gay marriage rights.

What did Webster’s Dictionary do?

After Democrats attacked Barrett for using the phrase, Webster’s Dictionary literally updated the definition of “preference” to include what Democrats now claim: that it is “offensive” when used in the context of sex.

Prior to the supposed outrage, Webster’s Dictionary listed the fifth definition under “preference” to link to the term “sexual preference,” the universally used phrase to refer to those with whom a person chooses to have sex.

Now, the definition has been updated to claim the word is “offensive.” In fact, Webster’s Dictionary claims the phrase is “widely” believed to be considered offensive, despite the fact that it was not listed as offensive until after Barrett used it.

“The term preference as used to refer to sexual orientation is widely considered offensive in its implied suggestion that a person can choose who they are sexually or romantically attracted to,” Webster’s Dictionary claims.

Hirono’s statement — that “sexual orientation is a key part of a person’s identity” and, therefore, is not a choice — is not backed by science.

In fact, there is no scientific evidence proving that genetic code concretely determines the people with whom someone engages in sex.

Still, Barrett, being ever so polite, apologized for using the phrase.

“I certainly didn’t mean and would never mean to use a term that would cause any offense to the LGBTQ community,” Barrett told Hirono. “So, if I did, I greatly apologize for that. I simply meant to be referring to Obergefell‘s ruling with respect to same-sex marriage.”