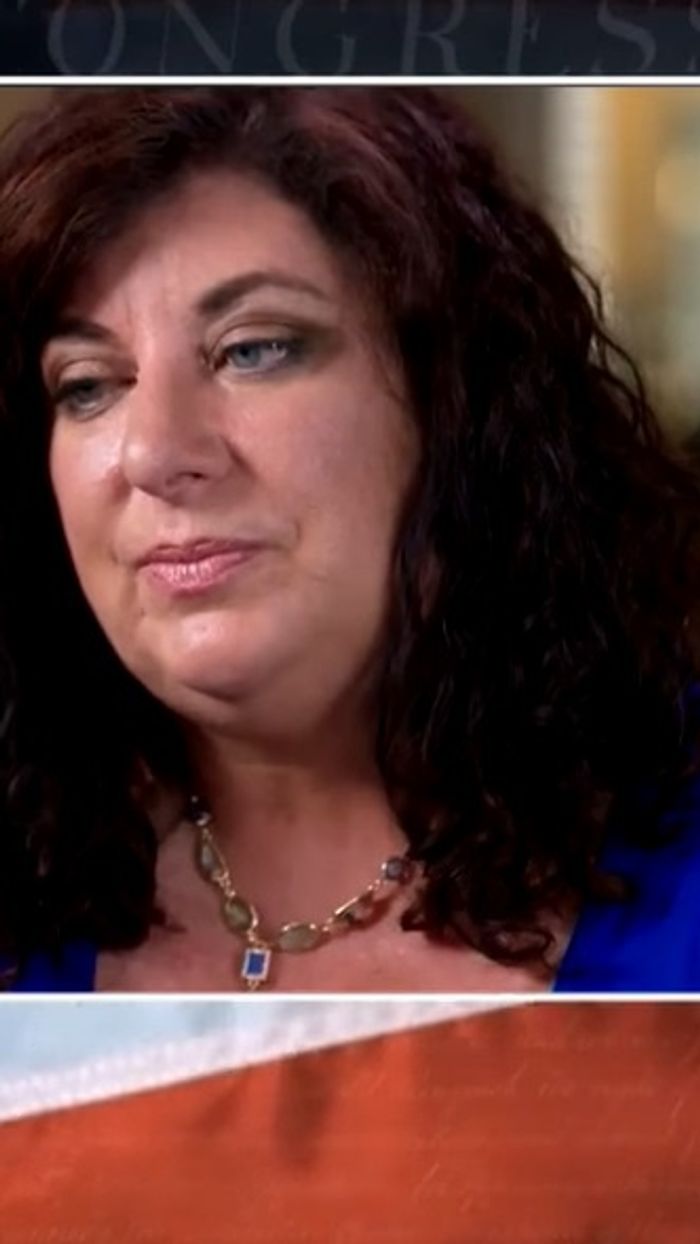 Tara Reade, the former Senate staffer who accused Democratic presidential nominee Joe Biden of sexual assault, was invited to speak on “60 Minutes” — but not the “60 Minutes” in America, the Australian version of “60 Minutes.”

BlazeTV’s Mark Levin accused American media of being too busy protecting Biden to tell the American voters the truth.

“Last time I checked, Joe Biden is not running for president in Australia,” Levin said. “But you’ve got to give credit to the Australian media … as opposed to the American media, which is clearly protecting Joe Biden.”

Levin played a clip from the Australian “60 Minutes” coverage, which mentioned at least seven women have come forward with claims of “inappropriate touching” against Biden, before going into the abhorrent details of Reade’s sexual assault allegations.

“You have an individual who comes forward who’s very credible, who’s a Democrat, who’s a liberal, who worked for the senator … and her allegation is grotesque. He raped her. That’s what’s discussed there. That’s what it’s called. It’s assault, yes, but it’s rape. And Joe Biden has never even been seriously questioned about this,” Levin said.

Watch the video below for more from Mark Levin: