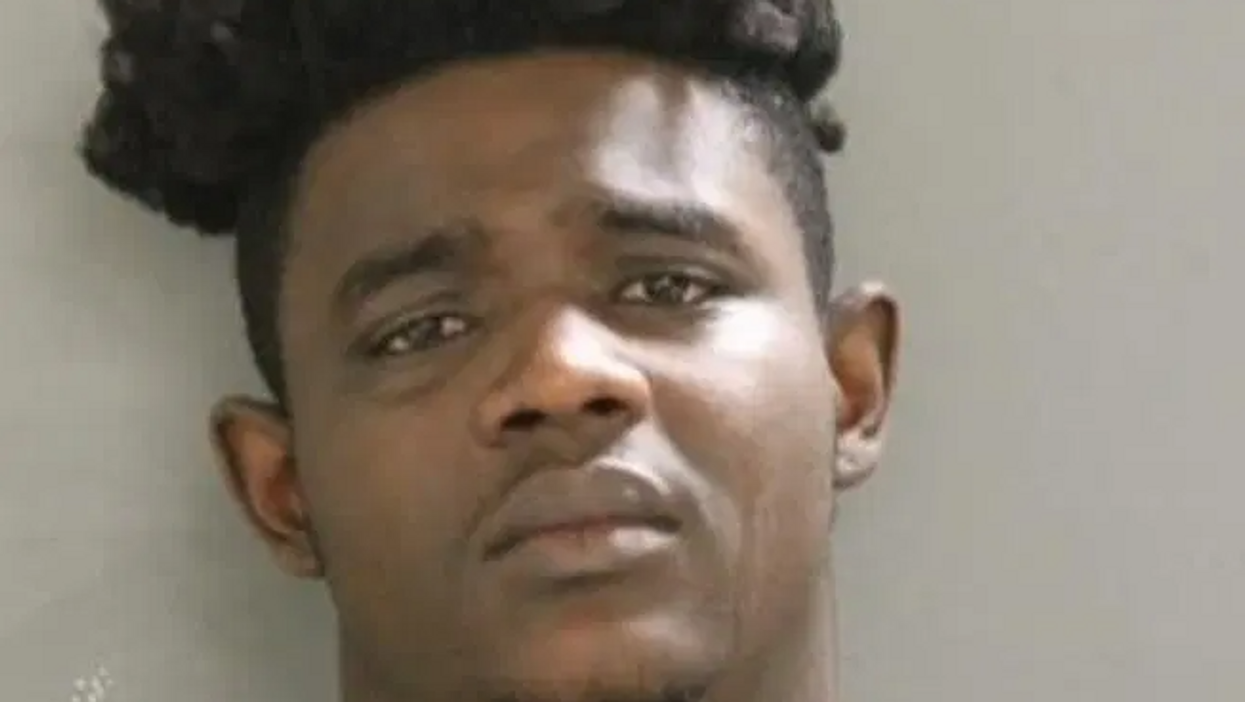 An 18-year-old Chicago man is accused of molesting his 7-year-old cousin during her remote learning class on Thursday, according to prosecutors.

Catrell A. Walls was arrested on Thursday afternoon shortly after 3:30 p.m., the Chicago Tribune reported. Walls, who was out on bond for a gun case, was charged with predatory criminal sexual assault of a victim under 13-years-old.

Authorities claim that Walls was seen sexually molesting his young cousin during her online learning session. At the time, fellow first graders were logged on to the Google classroom e-learning session, and the teacher allegedly saw the purported sex crime.

The alleged sexual assault reportedly happened during a break in the class. The teacher instructed students to turn off their cameras and mute their microphones. The 7-year-old reportedly muted her computer but did not turn off the camera.

Once the alleged sex act began, the teacher ordered all the students to log off the session. The teacher called out the alleged victim’s name and told her to turn off the camera, according to prosecutors.

The teacher alerted the school’s principal, who then contacted the girl’s family, Chicago police, and the Illinois Department of Children and Family Services.

Police reportedly went to the home of the girl’s grandmother, where she was said to have been staying during the day for online classes. Walls was arrested, and while being taken into custody, he began crying. “I don’t know why. I’m sorry. I’m sorry,” he said, according to Cook County Assistant State’s Attorney Andreana Turano.

“This ongoing history of assault, for approximately a year, according to the victim, leads me to believe this is not something that will just stop because I have ordered it to,” Judge Charles Beach said during Saturday’s bond hearing. “This history and his actions from this case lead me to believe that he is a threat to an individual and the community as a whole.”

Beach ordered no bail for Walls, noting that the suspect was “currently on bail for a felony offense.”

Walls is a high school senior, who has trouble controlling his impulses because he suffers from attention deficit hyperactivity disorder, his defense attorney said, adding it is “somewhat of a disability.” Walls has no history of sexual crimes, or violent crimes, his attorney noted.

Walls’ next court date is Nov. 21, according to WFLD-TV.