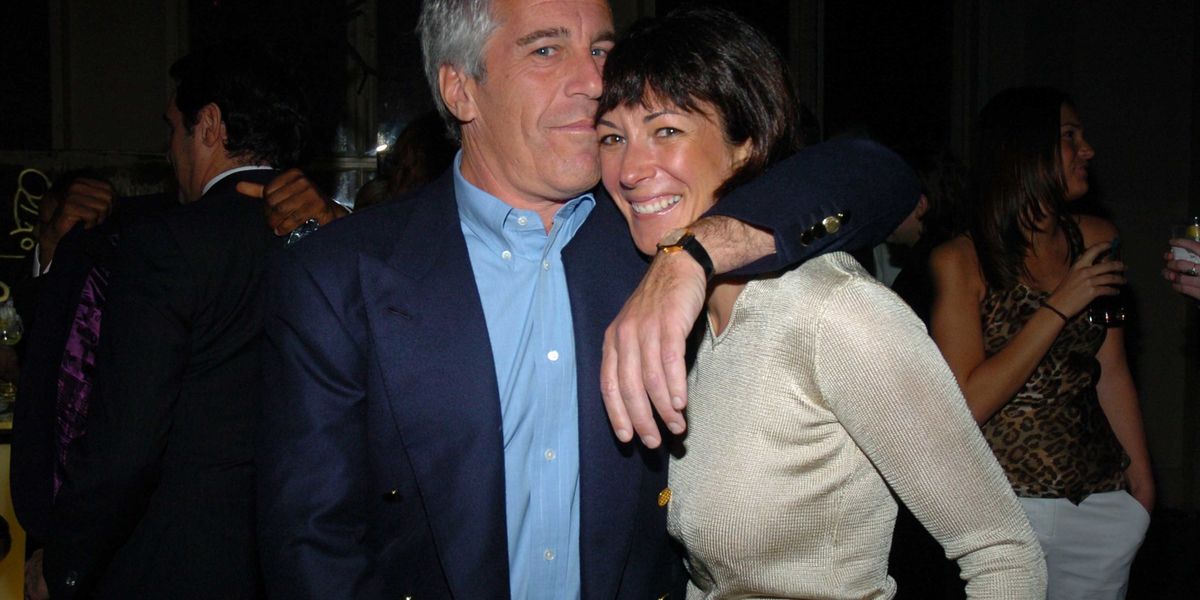 Ghislaine Maxwell, longtime girlfriend of the late financier Jeffrey Epstein, has pleaded not guilty against allegations that she helped Epstein obtain and traffic young girls for sexual abuse.

Maxwell pleaded not guilty during a Tuesday video conference for her arraignment.

Manhattan federal court Judge Alison Nathan asked, “How do you wish to plead to the charges?”

Maxwell responded, “Not guilty, your honor.”

Maxwell’s trial date was set for July 12, 2021. According to CNBC, a prosecutor involved in the case said she expected the trial would take three weeks. Maxwell faces up to 35 years in prison if convicted, the CNBC story said.

In a Tuesday statement, prosecutors said that the “investigation remains ongoing, but at this point, we do not currently anticipate seeking a superseding indictment” with further charges.

According to the New York Post, federal authorities prompted the judge to remand Maxwell, who is considered an “extreme” flight risk with vast means, thus enabling her to flee — but her defense team pushed for bail.

Nathan will issue a ruling on Maxwell’s bail “later in the proceeding,” the Post reported.

“For the reasons set forth herein, the Government respectfully submits that Ghislaine Maxwell, the defendant, poses an extreme risk of flight; that she will not be able to rebut the statutory presumption that no condition or combination of conditions will reasonably assure the appearance of the defendant as required … and that the Court should therefore order her detained,” a portion of the memo read.

Maxwell’s attorneys, Mark Cohen and Jeffrey Pagliuca, issued a court filing last week, which read, “Ms. Maxwell vigorously denies the charges, intends to fight them, and is entitled to the presumption of innocence.”