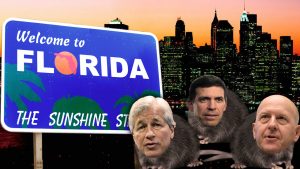 This week on the New World Next Week: Bill Clinton confirmed on Epstein’s island; the banksters flee the sinking ship of New York; and Israel space chief admits the Galactic Federation exists. 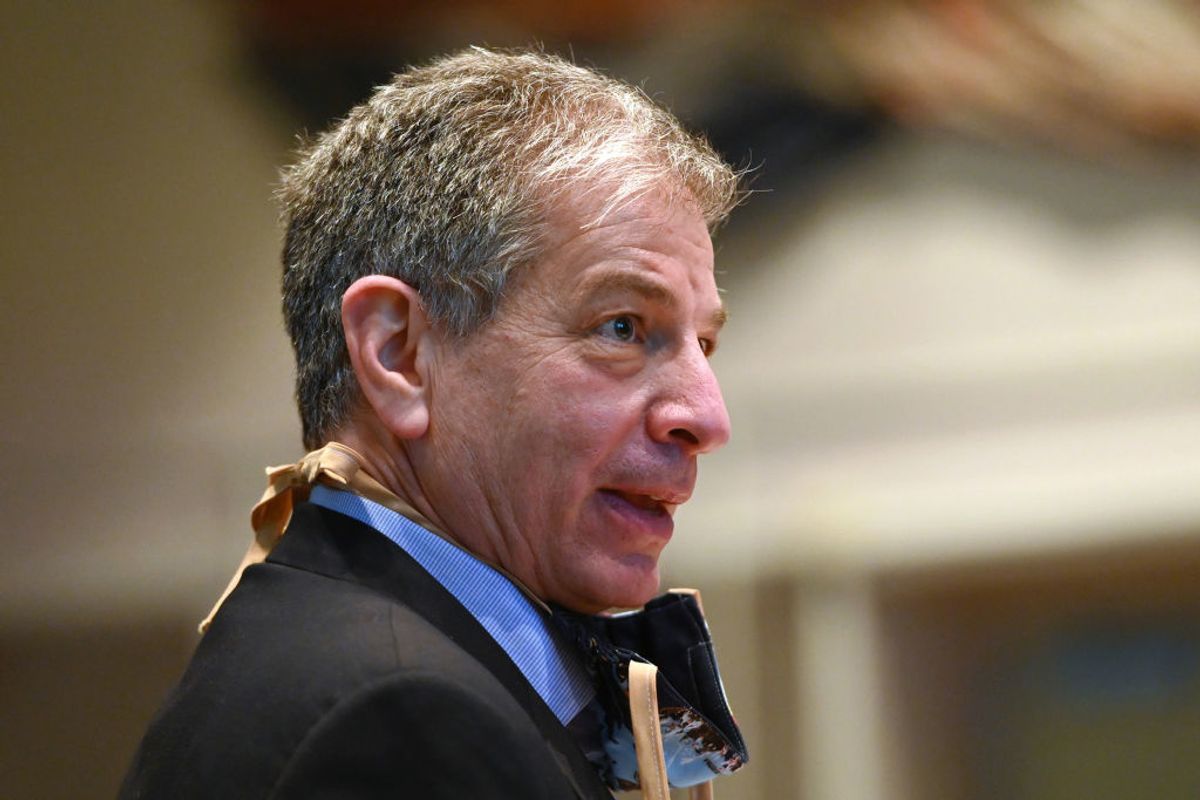 Ethan Berkowitz, the Democratic mayor of Anchorage, Alaska, resigned Tuesday amid a dramatic scandal in which Berkowitz admitted to an “inappropriate message relationship” with local TV anchor. The anchor, Maria Athens, reportedly threatened to kill Berkowitz and made an unsubstantiated claim that graphic photos of Berkowitz existed online.

“It is with profound sadness and humility that I resign as Mayor of the Municipality of Anchorage,” Berkowitz said in a statement read by his chief of staff, Jason Bockenstedt, in the city’s assembly chambers. Berkowitz, 58, who is married, was not present.

According to the New York Times, several in the crowd, many of whom who had gathered in protest of coronavirus restrictions introduced by the city, “immediately burst into cheers, standing and clapping” at the announcement. They had to be told to stop by assembly chair Felix Rivera.

“My resignation results from unacceptable personal conduct that has compromised my ability to perform my duties with the focus and trust that is required,” the statement continued. “I know my conduct has done great injury to my family, my staff, to Municipal employees, and to the people of our community, and for that, I am deeply sorry. To make this transition as smooth as possible, my resignation will be effective Friday, October 23 at 6 p.m.”

The announcement of his resignation came only one day after Berkowitz publicly admitted to a “consensual, inappropriate messaging relationship” with Athens, an anchor for KTBY-TV and KYUR-TV, which operate jointly to form Your Alaska Link.

“I apologize to the people of Anchorage for a major lapse in judgment I made several years ago when I had a consensual, inappropriate messaging relationship with reporter Maria Athens,” Berkowitz wrote in a statement on Monday. “I’m embarrassed and ashamed for the hurt I’ve caused my family and our community. I take responsibility for my actions.”

Anchorage Daily News reported that Athens had posted a video on social media Friday in which she promised followers an “exclusive” story and announced uncorroborated allegations that the mayor posted a photo of himself on an “underage girl’s website.”

In response to the allegations, the mayor’s office shot back, calling them “slanderous” and “categorically false,” adding that they “appear to be the product of someone who is hostile and unwell.” The Anchorage Police Department reportedly investigated the claim in cooperation with the FBI but “found no evidence of criminal conduct.”

Shortly after the mayor’s statement was issued Friday, Athens posted a nude photo purportedly of the mayor that displayed his bare backside, the news outlet reported.

She was arrested later Monday after she reportedly got into a physical altercation with her boss at the TV station, with whom she allegedly is in a romantic relationship. She has been charged with misdemeanor assault, criminal mischief, and disorderly conduct.

On Monday, the mayor’s office also released a voicemail that it said was sent to Berkowitz by Athens on Friday. In the voice message, Athens can allegedly be heard promising to “expose” Berkowitz as a “pedophile” and threatening to kill him and his wife.

“You either kill yourself, turn yourself in or do what you need to do,” she reportedly said before warning that she would kill him “personally.”

“You Jewish piece of living f***ing s**t,” she allegedly continued. “You have met your match.”