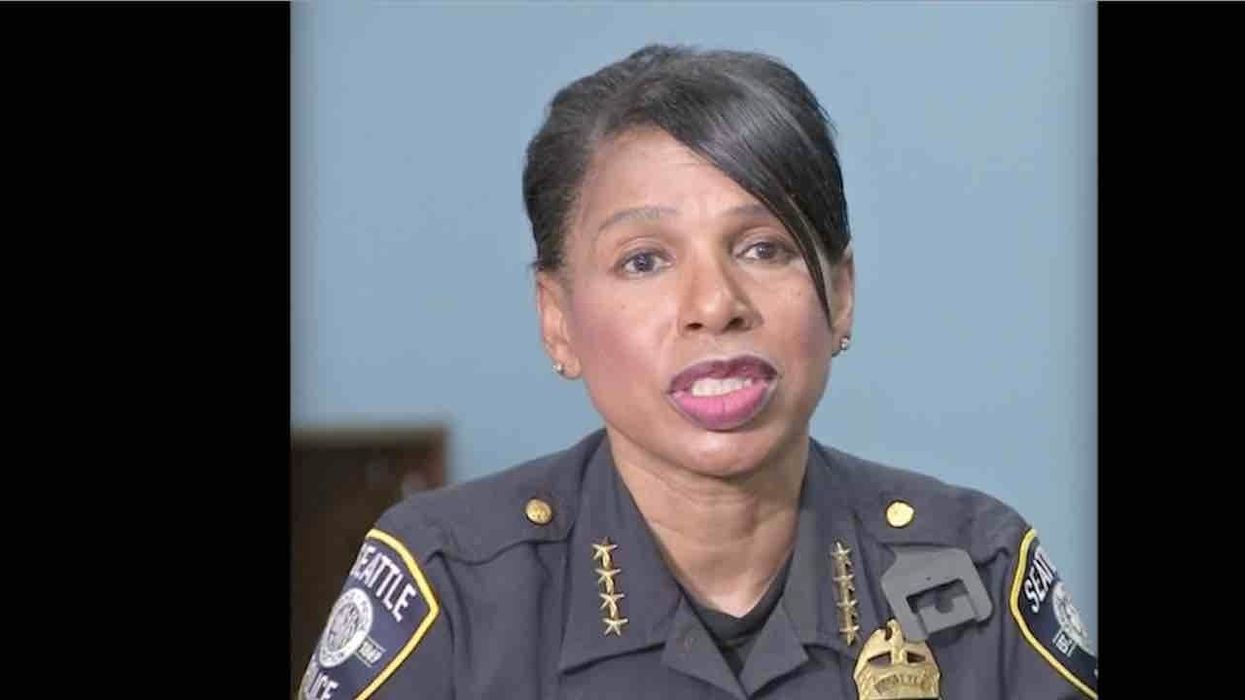 The Seattle City Council — like numerous decision-making bodies across the country in the wake of recent anti-police rioting — wants to defund the police in order to pay community-led organizations to take over some policing duties, KIRO-TV reported.

For Seattle, that means cutting the department’s budget in half.

“Now is the time to divest from the police department,” Council President Lorena Gonzalez said of the effort last week, the station noted. “Now is the time to zero out these budgets and to reimagine, rebuild, build something from a community-led and community-driven perspective that will actually build community safety for the people who have been harmed the most by over-policing and criminalization.”

Of course, a bunch of cops will be let go with such cuts.

Seattle police on Wednesday released a diversity breakdown of officers and recruits to detail the impact of that proposed cut, KIRO said — with a last hired, first fired caveat in mind.

What are the numbers?

But Democratic Councilmember Lisa Herbold on Twitter noted such a cut is a “threat” to minority officers.

Herbold wrote that the Chief Carmen Best “can request the Public Safety Civil Service Commission [executive director] … lay off ‘out of order’ when doing so is in ‘the interest of efficient operations of his or her department.'”

“This means Chief doesn’t have to fire the newest hired first,” Herbold went on to say. “Chief says firing [minority] members of the SPD would be harmful, and I agree. I know she can argue just as convincingly that maintaining the employment of [minority] officers is in the interest of efficient operations of the SPD.”

This means Chief doesn’t have to fire the newest hired first. Chief says firing BIPOC members of the SPD would be h… https://t.co/iUJge4S3pS

The chief doesn’t see it that way

But Best shot down Herbold’s idea for preserving jobs on the force held by people of color.

“We cannot do layoffs based on race,” Best told KIRO. “I would love for Councilmember Herbold to work with us and not against us, making sure we have a viable number of officers.” 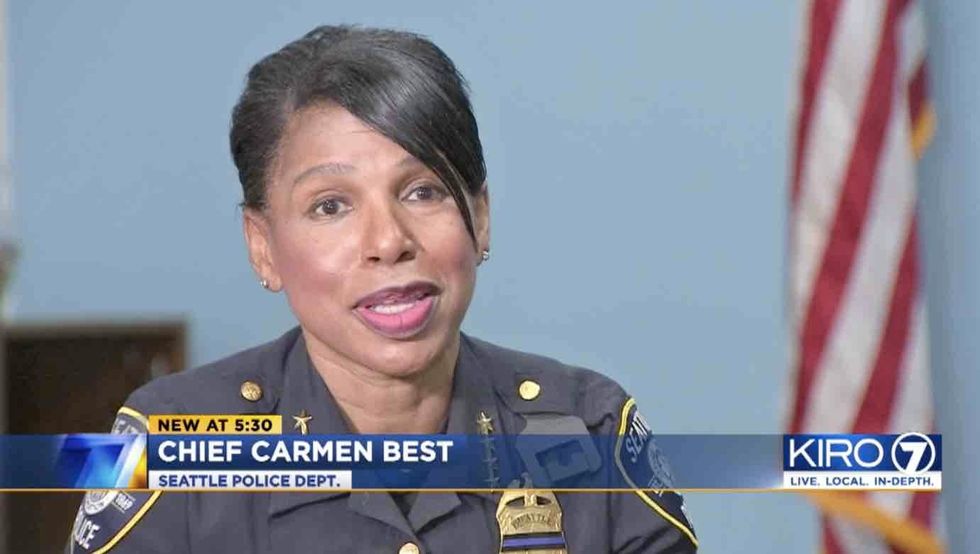 The chief added to the station that “it is illegal to make layoffs based on race. I’m not sure where [Herbold is] getting her legal advice from, but the persons who are advising us are making sure we understand it’s illegal to do that.”

Seattle police patrol Officer Sergio Garcia — who’s been with the department for three years — told KIRO his job is on the line with the proposed cuts.

“I don’t have the privilege — as many people have had here, the privileges we speak of — of having a college education,” he told the station. “I don’t have that type of privilege, right. So I do depend on this job, and I take a lot of pride in doing a really good job and building a better community.” 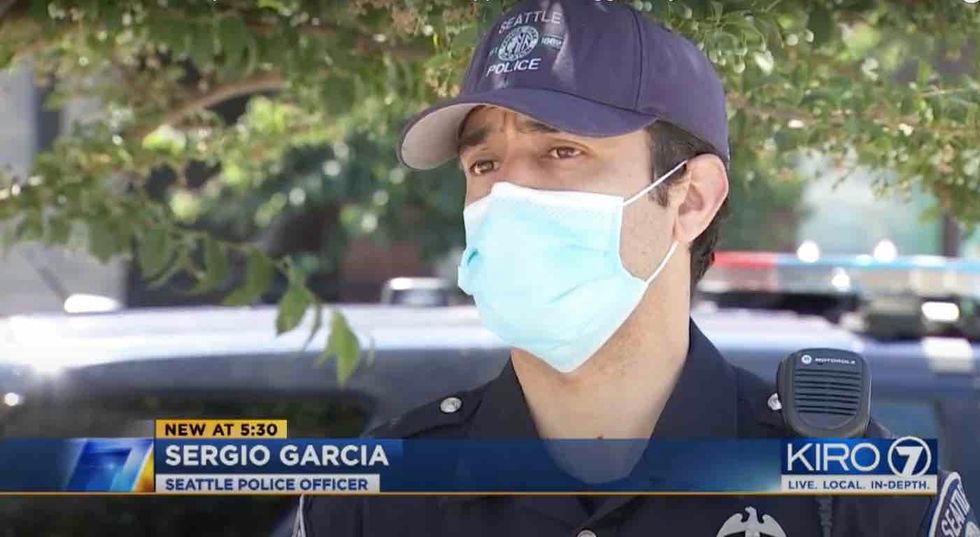 Garcia told KIRO he became a police officer in Florida after being pulled over multiple times by a white officer in a span of days — and his goal has been to “set a better example.”

“At the end of the day, I take this uniform off, and I’m still a brown person,” he added to the station. “So when I go to the same stores, when I go on vacation, I still deal with things that we are concerned about.”


VIDEO: SPD chief responds as councilmember appears to suggest layoffs based on race