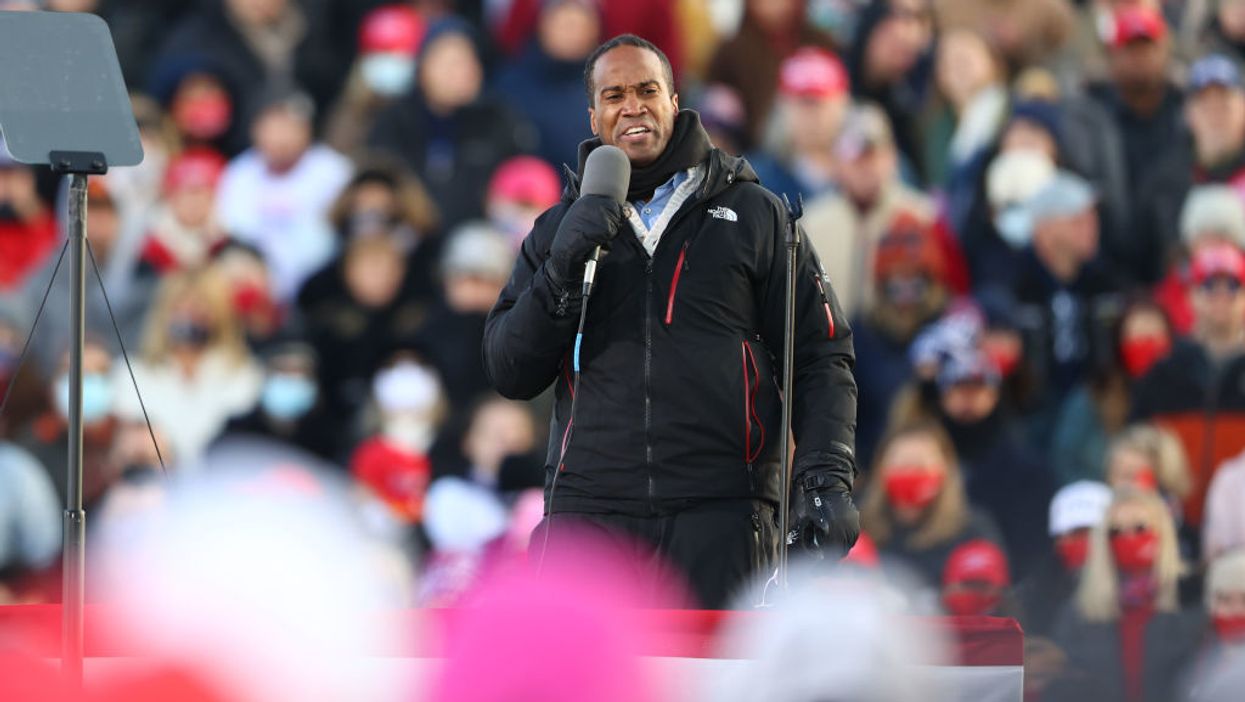 A handful of too-close-to-call races in battleground states are expected to tip the balance in the fight for control of the United States Senate. At least for now, it appears that Republicans are on track to hold their majority.

Michigan: Republican John James is running ahead of the Democratic incumbent Sen. Gary Peters (Mich.) 49.3% to 48.8% with 92% of the votes reported, according to the Associated Press.

Should James, an Iraq War veteran, win in the Rust Belt state it would be a major pickup for the Republicans, who don’t normally play offense there despite President Trump’s victory in the state in 2016. James trailed Peters in the polls by 5.4% coming into the election, but that deficit appears to have evaporated.

With roughly 10% of the vote still left to be counted, the race has not been called. It’s possible that outstanding votes are primarily made up of absentee ballots which have tended to favor Democrats, so the race could still turn in Peters’ favor.

North Carolina: Despite doubt that he could retain his seat, Republican incumbent Sen. Thom Tillis (N.C.) is currently leading Democratic challenger Cal Cunningham 48.7% to 46.9% with 93% of the vote reported. A Tillis win would be another sign of relief here as the race was considered a toss-up coming into Election Day.

Georgia: Republican incumbent Sen. David Perdue (Ga.) is hanging onto a narrow 50.8% to 46.9% lead against Democratic challenger Jon Ossoff with 91% of the vote reported. But Ossoff, who worked as an investigative journalist before running for office, is still holding out hope. Should neither candidate garner 50% of the vote, the race would go to a run-off.

That’s not the only Senate race happening in the Peach State. Republican Rep. Doug Collins conceded to Republican Sen. Kelly Loeffler in the state’s special election to fill former Republican Sen. Johnny Isakson’s seat after the candidate resigned last year. Now that race will head to a run-off where Loeffler will face Democratic candidate Raphael Warnock, where Loeffler is expected to win, but it’s not guaranteed.

If all of the races outline above remained the way they are and the GOP won in each, it would be a stunning victory for Republicans. It would mean they retained their 53-47 majority in the Senate, which is the way things stood coming into the election.

Even if Democrats were to turn the tables and snatch victory in two of the races, it would still result in a 51-49 majority for Republicans in the Senate. If three of the six go to Democrats, that’s where it gets tricky because the vice president breaks ties in the chamber and that gives a de facto majority to the party who controls the Executive Branch.