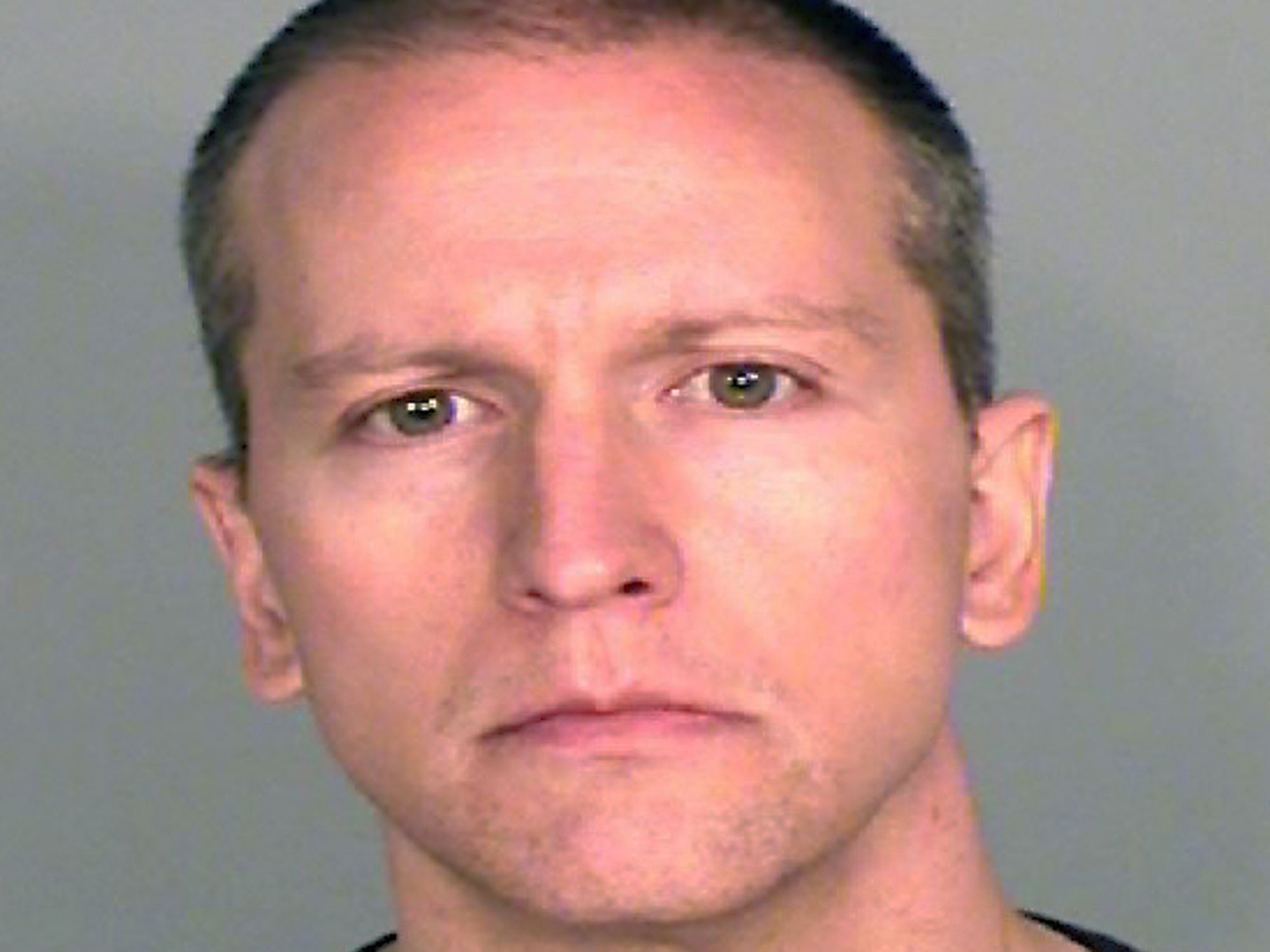 Chauvin and three other officers were arrested in connection with the May 25 death of George Floyd. Chauvin was caught on video with his knee on Floyd’s neck for nearly nine minutes.

Floyd’s death sparked a wave of unrest in the weeks and months across the nation following the fatal incident.

According to KARE-TV, the Minnesota judge dismissed the third-degree murder charge, but upheld eight other more serious charges against him, including a charge of second-degree murder.

KARE reports that all other charges against the defendants were not dismissed.

The station reported, “Judge Cahill dismissed the third-degree murder charge against Chauvin, but kept all other charges in place. He was expected to rule on that issue and several others, including a possible change of venue, any day.”

In Thursday’s 107-page ruling, Cahill wrote that his primary function is to “view the evidence in the light most favorable to the state,” and that it is the jury’s duty to determine whether Chauvin and the other officers are guilty as charged.

“At most, these arguments raise fact questions for the jury at trial,” Cahill wrote. “Accordingly, Chauvin’s motion to dismiss this charge for lack of probable cause is denied.”

KARE noted, “Concerning the other former officers’ requests to have their aiding and abetting charges dismissed, Cahill said that a jury might reasonably find that Chauvin ‘grossly deviated from the standard of care a reasonable officer would observe, and consciously disregarded the risk of death to Floyd.'”

“He found that a jury might also reasonably conclude that the other former officers knew or should have known that their presence at the scene allowed Chauvin to continue,” the outlet added.

Trials for Chauvin and the other officers are scheduled to begin in March in Hennepin County.

According to the station, third-degree murder is a “rarely used statute in Minnesota.”

“According to Minnesota law, murder in the third degree is committed when there isn’t intent or premeditation. A typical use of the third-degree murder charge would be used against a person who fired a gun into a crowd or drove through a sidewalk.”

The statute reads, “Whoever, without intent to effect the death of any person, causes the death of another by perpetrating an act eminently dangerous to others and evincing a depraved mind, without regard for human life, is guilty of murder in the third degree.”

On Thursday, Attorney General Keith Ellison, said Cahill’s decision is an “important, positive step forward in the path toward justice.”