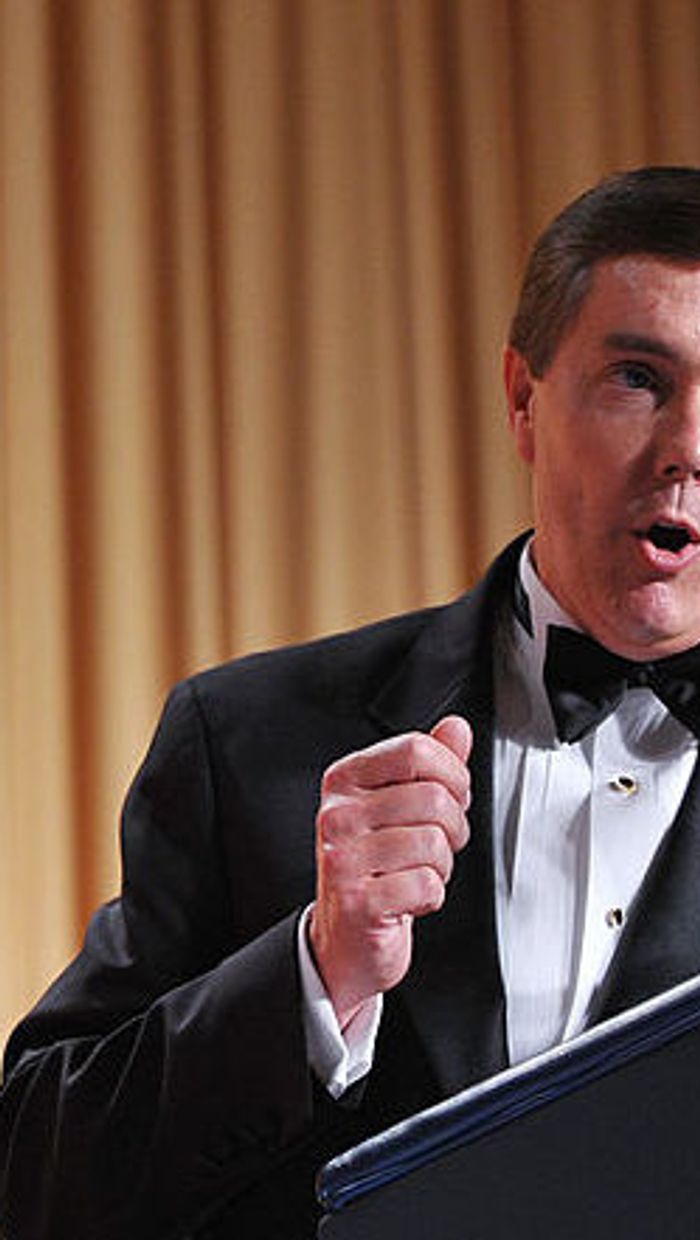 C-SPAN political editor Steve Scully — who was slated to moderate the second debate between President Trump and former Vice President Joe Biden — has been suspended indefinitely by the network after admitting he lied about his Twitter feed being hacked, the Associated Press reported Thursday.

Scully became embroiled in controversy last week after a tweet posted on his Twitter account appeared to show him asking infamous Trump critic Anthony Scaramucci for advice on handling attacks from the president.

On Oct. 8, Scully tweeted, “@Scaramucci should I respond to trump.” Scaramucci — who once served as President Trump’s White House communications director for just 10 days before being fired and becoming a vocal critic of the president — responded, “Ignore. He is having a hard enough time. Some more bad stuff about to go down.”

The next day, a top official on the Commission on Presidential Debates claimed that Scully’s account was hacked. At the time it seemed a dubious claim and now we know it wasn’t true.

CNN’s Brian Stelter confirmed the news of Scully’s admission by posting a statement from Scully regarding his suspension, in which the anchor amazingly takes time to blame conservative media and President Trump for the mishap.

Here’s what he said:

For several weeks, I was subjected to relentless criticism on social media and in conservative news outlets regarding my role as moderator for the second presidential debate, including attacks aimed directly at my family. This culminated on Thursday, October 8th when I heard President Trump go on national television twice and falsely attack me by name. Out of frustration, I sent a brief tweet addressed to Anthony Scaramucci. The next morning when I saw that this tweet had created a new controversy, I falsely claimed that my Twitter account had been hacked.

These were both errors in judgement for which I am totally responsible. I apologize.

These actions have let down a lot of people, including my colleagues at C-SPAN, where I have worked for the past 30 years, professional colleagues in the media, and the team at the Commission on Presidential Debates. I ask for their forgiveness as I try to move forward in a moment of reflection and disappointment in myself.

C-SPAN’s statement about @SteveScully’s suspension: “He understands that he made a serious mistake” – but he has a… https://t.co/8DGKyhDIMO

In a statement, C-SPAN said that Scully “understands that he made a serious mistake” and has been placed on administrative leave effective immediately.

Scully was indeed the subject of intense scrutiny ahead of the since-cancelled second debate after it was reported that he had served as an intern for then-Sen. Joe Biden in college and later worked on the late Democratic Sen. Ted Kennedy’s staff.

But his case was not helped by the tweet to Scaramucci. After the tweet surfaced, claims of Scully being a partisan and a “Never-Trumper” only increased.

Several came to his defense after it was claimed that his account was hacked. One tweet in particular, posted by former White House Press Secretary, Joe Lockhart, did not age well — at all.

FACT — if Steve Scully says he didn’t send it you can take it to the bank. Period. Anyone who questions him or mak… https://t.co/jYKkZ4TYp7

Turns out the “liar” was Scully.

But that shouldn’t be held against him, Scaramucci argued after news of his lies broke.

Scaramucci called Scully’s suspension a “brutal outcome for a silly non political tweet” and argued that Scully is a victim of “cancel culture.”