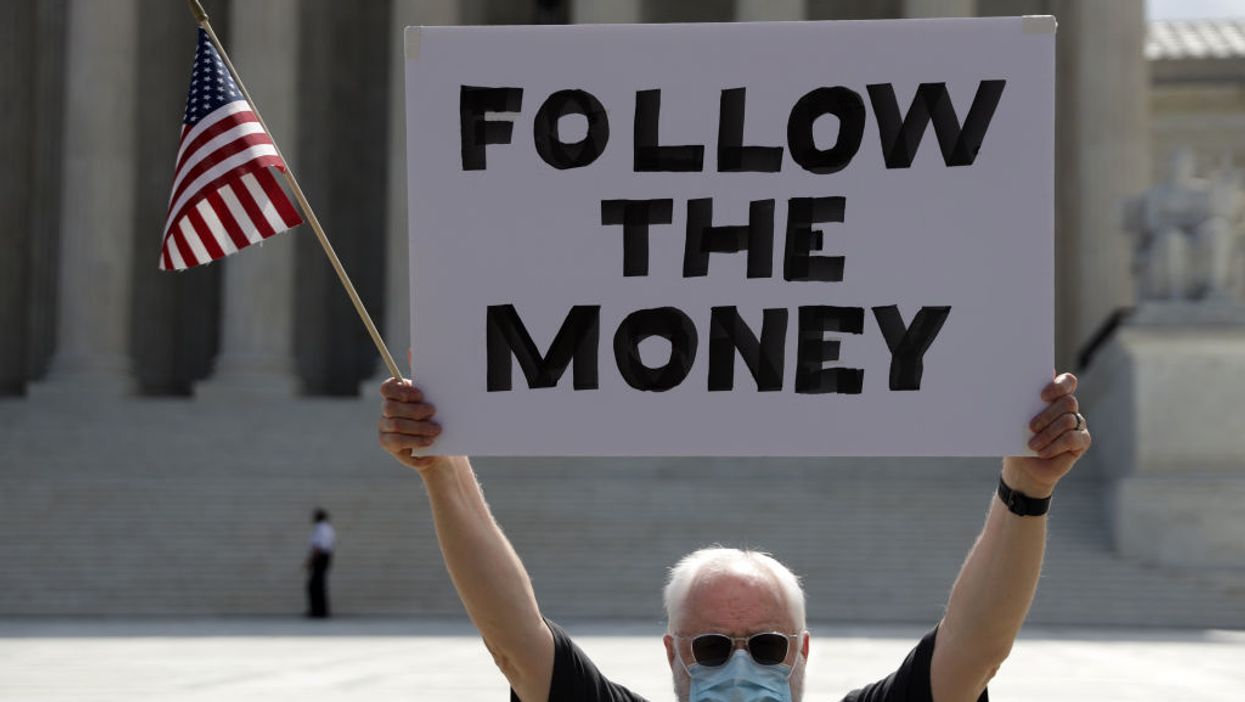 In a pair of rulings Thursday, the Supreme Court decided that President Trump’s tax documents can be sought as a part of a criminal investigation, but that, at least for now, Congress is not able to get his financial records.

In a 7-2 decision in Trump v. Vance, the court rejected arguments by Trump’s lawyers and the Department of Justice that the president is immune to a state criminal investigation while in office or that a higher standard is needed to subpoena a sitting president.

The tax documents are being sought as a part of a grand jury investigation into alleged hush-money payments made to Stormy Daniels and Karen McDougal. The ruling allows prosecutors to seek the president’s tax documents.

The court’s decision in Trump v. Mazars, also 7-2, was released only minutes later. The ruling dealt with Congress’ subpoena of Trump’s financial records.

Chief Justice John Roberts, who wrote the majority opinion in both cases, wrote that “congressional subpoenas for information from the President, however, implicate special concerns regarding the separation of powers. The courts below did not take adequate account of those concerns.”

The court’s ruling in Trump v. Mazars sends the case back down to the lower courts with no clear prospect for when it might be fully resolved, the Associated Press reported.

In Trump v. Mazars, Trump wins this stage of dispute over congressional subpoenas to lenders and accountant for pre… https://t.co/6kbfcePM7f

The AP also noted that “the outcome in the two cases is at least a short-term victory for Trump, who has strenuously sought to keep his financial records private.” Since grand jury proceedings are confidential, it is unlikely that Trump’s financial records will become public any time soon.

This is a developing story and may be updated.