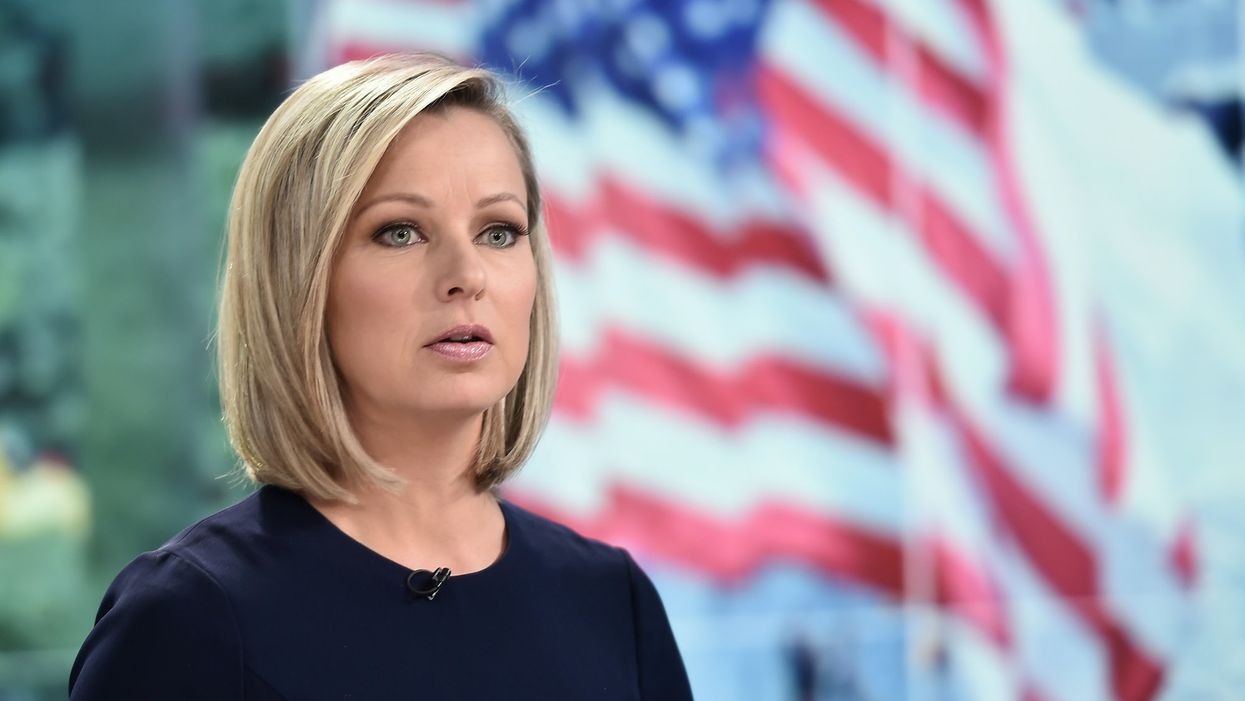 A Fox News anchor was caught on a hot mic offering a stunned response to a guest who questioned the media calling the presidential election for former Vice President Joe Biden.

Anchor Sandra Smith appeared not to realize she was still on the screen as she mocked her guest on her morning show, “American’s Newsroom.”

“I think everybody wants to know that this was done properly and legally and we can trust the results,” said attorney Cleta Mitchell.

“And I think we have to look into every one of these concerns. Remember, just because CNN says, or even Fox News says that somebody’s president doesn’t make them president,” Mitchell said.

“What is happening? Like, Trace, we’ve called it,” she said, referring to co-anchor Trace Gallagher, who was interviewing Mitchell.

Video of the comment was circulated widely on social media:

Sandra Smith, off-air, reacts to her colleague Trace Gallagher indulging a nutjob who denies the outcome of the ele… https://t.co/Jr18tWdWMF

That version of the video garnered over 2 million views on Monday.

“Forget that pesky Constitution… happy to be considered a nut job because I believe in the rule of law,” she concluded.

Critics used the video to further pummel Fox News for what many said was a premature call for Biden winning the state of Arizona. Many Trump supporters have sworn of the network in favor of other news outlets. Fox News has stood by its call on Arizona, according to veteran journalist Chris Wallace.

Senate Majority Leader Mitch McConnell (R-Ky.) said in a speech on the Senate floor Monday that the president had every right to litigate his concerns of the election and that the corporate media had no constitutional authority to call the election.