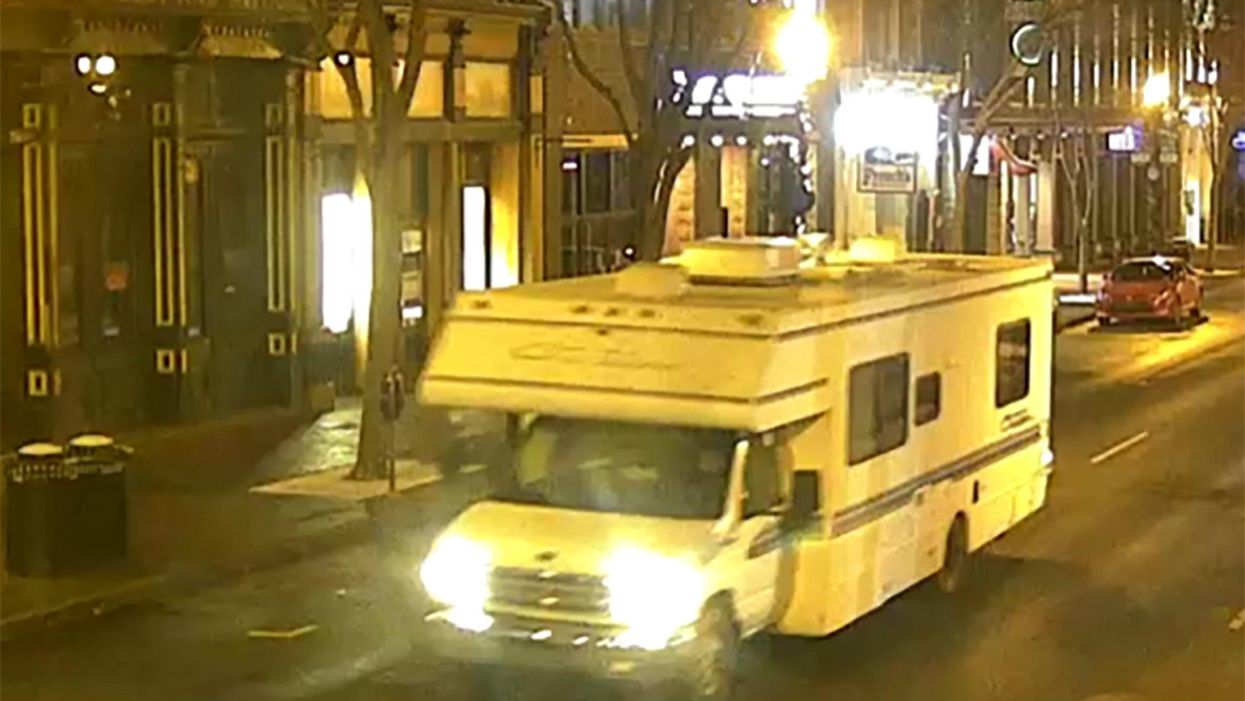 The Nashville Metropolitan Police Department and the FBI were warned a year ago that Anthony Warner, the man suspected of carrying out the Christmas Day bombing in Nashville, Tennessee, had been “building bombs in the RV” he kept at his home, according to a report.

According to The Tennessean, an NMPD report from August 2019 said that Warner’s girlfriend told officers that he “was building bombs in the RV trailer at his residence,” and the department passed that information along to the FBI.

Police were first tipped off by attorney Raymond Throckmorton III, who reportedly represented both Warner and the girlfriend and became concerned over comments the girlfriend made. Throckmorton told officers at the time that Warner “frequently talks about the military and bomb making,” and that Warner “knows what he is doing and is capable of making a bomb.”

Officers first went to the girlfriend’s home to question her, before heading to Warner’s residence where he did not answer the door.

Officers saw his RV behind the house, but the vehicle was fenced off and police were unable to see inside of it, the report said. While there, police noted that there were “several security cameras and wires attached to a alarm sign on the front door.” The officers notified supervisors and detectives about the incident.

“They saw no evidence of a crime and had no authority to enter his home or fenced property,” [MNPD spokesman Don] Aaron said of officers’ unsuccessful attempt to make contact with Warner or look inside the RV.

The day after Friday’s bombing, the FBI, ATF, and MNPD raided Warner’s home.

No motive has yet been determined for the bombing that left the 63-year-old Warner dead, three bystanders injured, and dozens of buildings in downtown Nashville badly damaged.

Tennessee Bureau of Investigation Director David Rausch said, “It does appear that the intent was more destruction than death,” noting “that’s all speculation at this point as we continue in our investigation with all of our partners.”

U.S. News & World Report reported that Rausch said of Warner during a news conference, “He was not on our radar. We are all taking pieces of the puzzle, working to determine what the motivation was for this individual.”

Nashville Mayor John Cooper has said that local officials felt there had to be some connection between the bombing, which occurred near an AT&T Inc transmission building on the city’s bustling Second Avenue, and the company. At the briefing on Monday, Rausch said Warner’s father had worked for AT&T but that it was unclear if that was in any way connected.