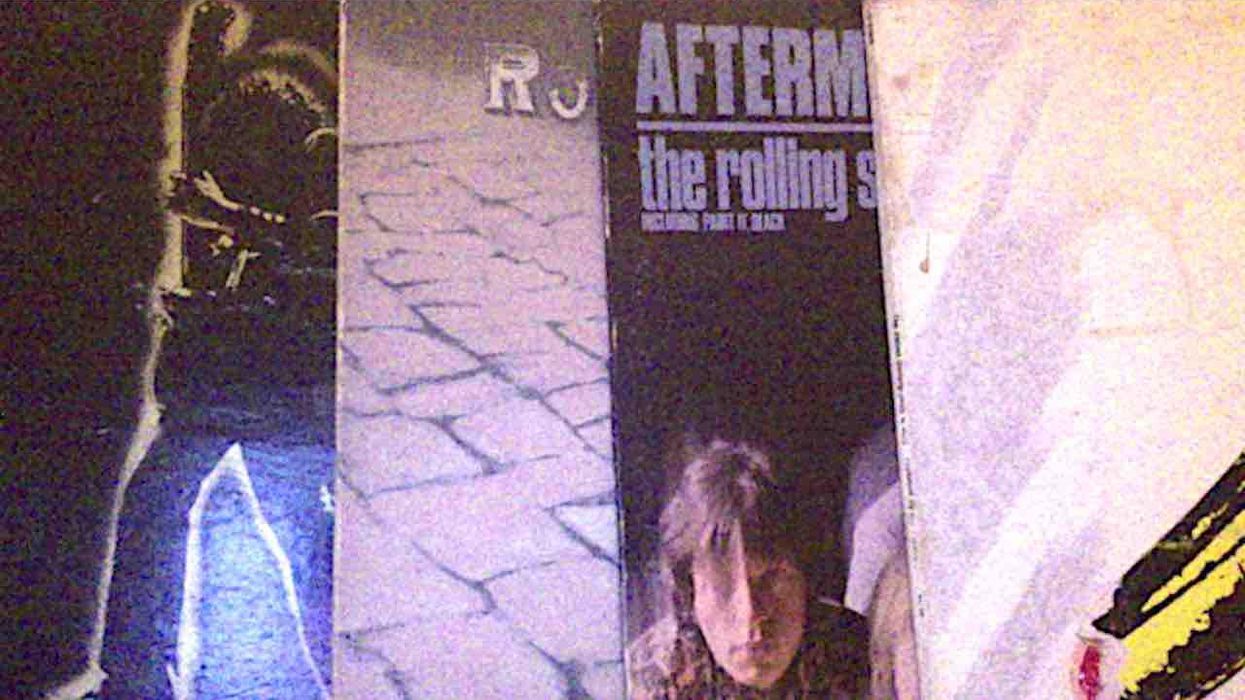 Whenever my Uncle Joe enters a room — or more particularly a conversation — I’m hooked.

From the time I was a kid, his engaging presence, sense of humor, and one-of-a-kind storytelling left me wide-eyed and quickly embarking with him as he described in vivid detail numerous adventures, sometimes scary incidents, and often hilarious encounters that left indelible imprints on my consciousness.

Whether he was navigating jungles as a soldier in Vietnam, braving whitewater rapids without a raft in Colorado — “the thrill of my life,” he told me — or finding himself amid a wild cast of characters in hippie-era San Francisco, my Uncle Joe’s generous narratives grabbed me by the collar and wouldn’t let go. 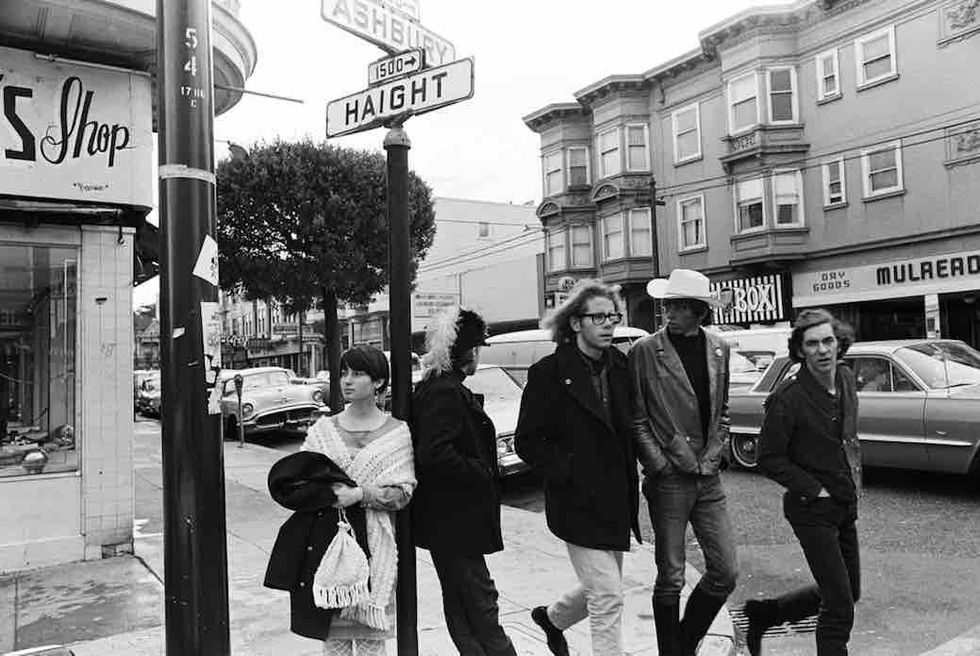 When I was in tears as a grade-schooler after losing a valued drawing I’d labored over for some time, Joe helped me gain perspective, telling me about an artist who worked on his beloved project for 20 years — after which it was stolen. But instead of spending time feeling sorry for himself, he said the artist started over on his project and finished it after another 20 years — and made it better than ever. That tale of tenacity has stayed with me — and reminded me to never give up.

During college, my love of music quickly deepened, and I got heavy into great singers and songwriters and bands — and I even took up the guitar myself. When my Uncle Joe caught wind of this metamorphosis, boy did he ever have more stories for me.

Oh, to have been a music fan like him from the mid-1960s through the mid-1970s, arguably — scratch that,
definitely — the greatest-ever popular music era. Unfortunately I couldn’t change my birth date — but Joe’s stories about concerts, musicians, and the vibe of the culture at that point in history helped me feel like I was there.

I mean, he saw shows at the Fillmore West. He witnessed Led Zeppelin’s debut performance in Philadelphia — at a brand-new venue called the Spectrum — as part of the 1969 Summer Pop Festival alongside Johnny Winter, Jethro Tull, and Buddy Guy.

Joe loved to listen to albums, too, and enthusiastically pointed out sonic details and anecdotes about the artists. He saw most of the important acts of the day — and knew about all of them. Elton John, Crosby, Stills, and Nash, Janis Joplin, the Beatles. And it all rubbed off on me.

So, during my sophomore year, my uncle and his family paid a visit to the East Coast, and during a big Christmas get-together, Joe surprised me with a gift I’ll never forget: Four classic rock albums from his vinyl collection — the Rolling Stones’ “Aftermath,” Rod Stewart’s “Gasoline Alley,” T.Rex’s “Electric Warrior,” and the debut from the Velvet Underground and Nico. I hadn’t heard any of these albums but vaguely knew of them. How cool that Joe seemingly had a sixth sense that I’d benefit from a deeper musical dive as opposed to simply wading in the shallow end surrounded only by the hits.

But the best part is that he wrote me descriptions of each album: What the artists were known for, the best songs, and aural characteristics I ought to keep in mind as I listened — not unlike what a music reviewer would do. And how interesting that I would end up doing just that in the years to come.

While I offloaded many of my LPs over the succeeding years, I made sure to hang on to the albums Joe gave me that Christmas. (The image you see above this story’s headline is of those actual LPs, still alive and kicking.) And now that vinyl is back with a vengeance, I can proudly pull out Joe’s albums again and play them on my new turntable — the first one I’ve owned in forever.

So, Joe — thank you for taking the time to share your unforgettable stories with me, for making me laugh, and for piquing my interest in living a life of adventure.

And, of course, thank you always for the music.