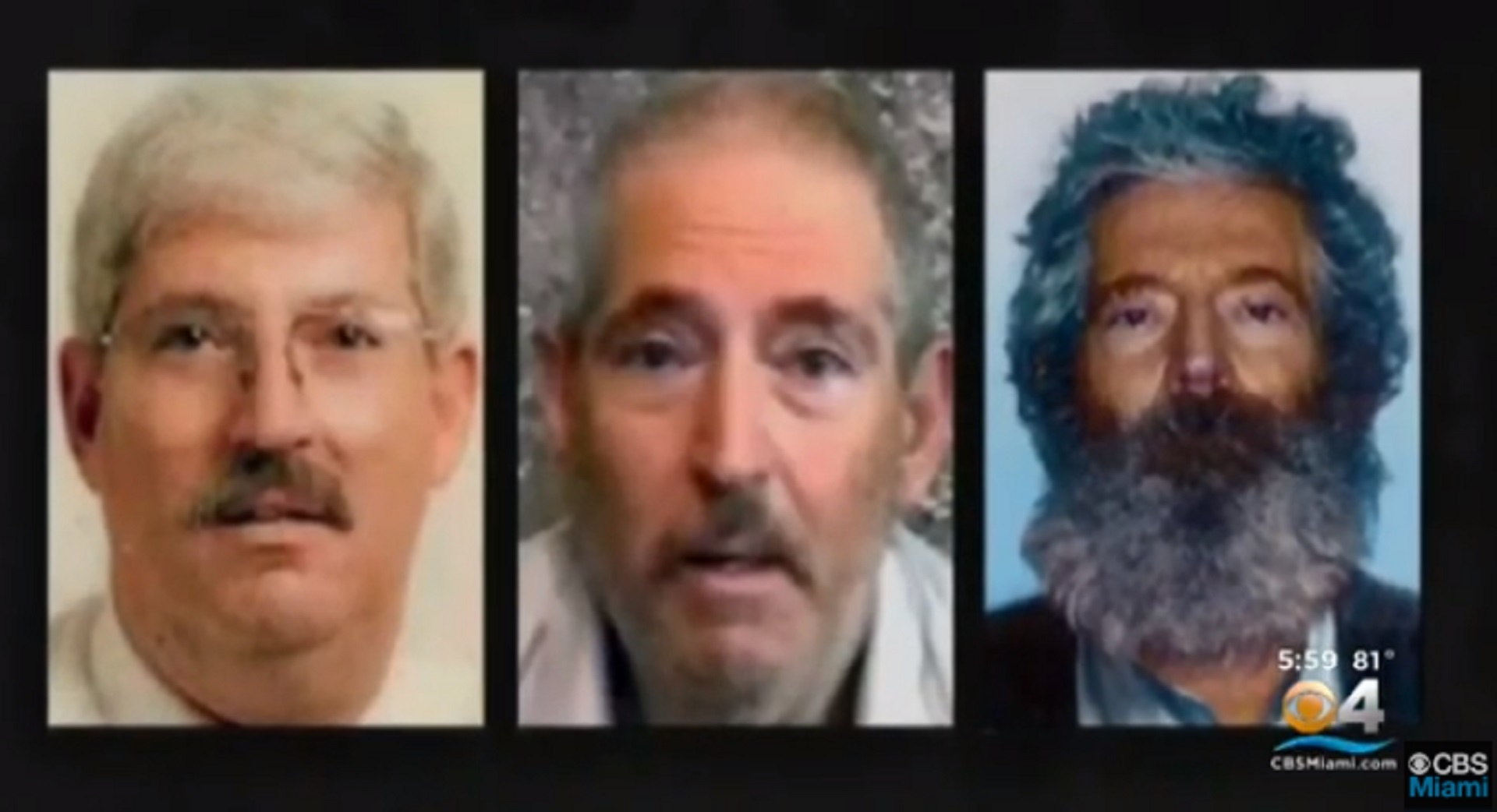 Retired FBI agent Robert Levinson — who was held hostage in Iran for more than a decade — is presumed dead, his grieving family announced Wednesday.

“We recently received information from U.S. officials that has led both them and us to conclude that our wonderful husband and father died while in Iranian custody,” the Levinson family said in a statement. “We don’t know when or how he died, only that it was prior to the COVID-19 pandemic.”

In their statement, the Levinson family condemned the Iranian regime, promising to continue to seek justice in their patriarch’s death and to hold accountable “those in the U.S. government who for many years repeatedly left him behind.”

Levinson’s loved ones also expressed gratitude toward President Donald Trump, his administration, the men and women of the FBI, and several U.S. senators for their efforts to bring the retired FBI agent home.

Fox News reported that “Levinson was 58 years old when he traveled to Kish Island, Iran, in 2007 working as a private investigator as part of an unauthorized CIA mission allegedly probing cigarette smuggling.” The outlet noted that Levinson was “the longest-held hostage in U.S. history.”