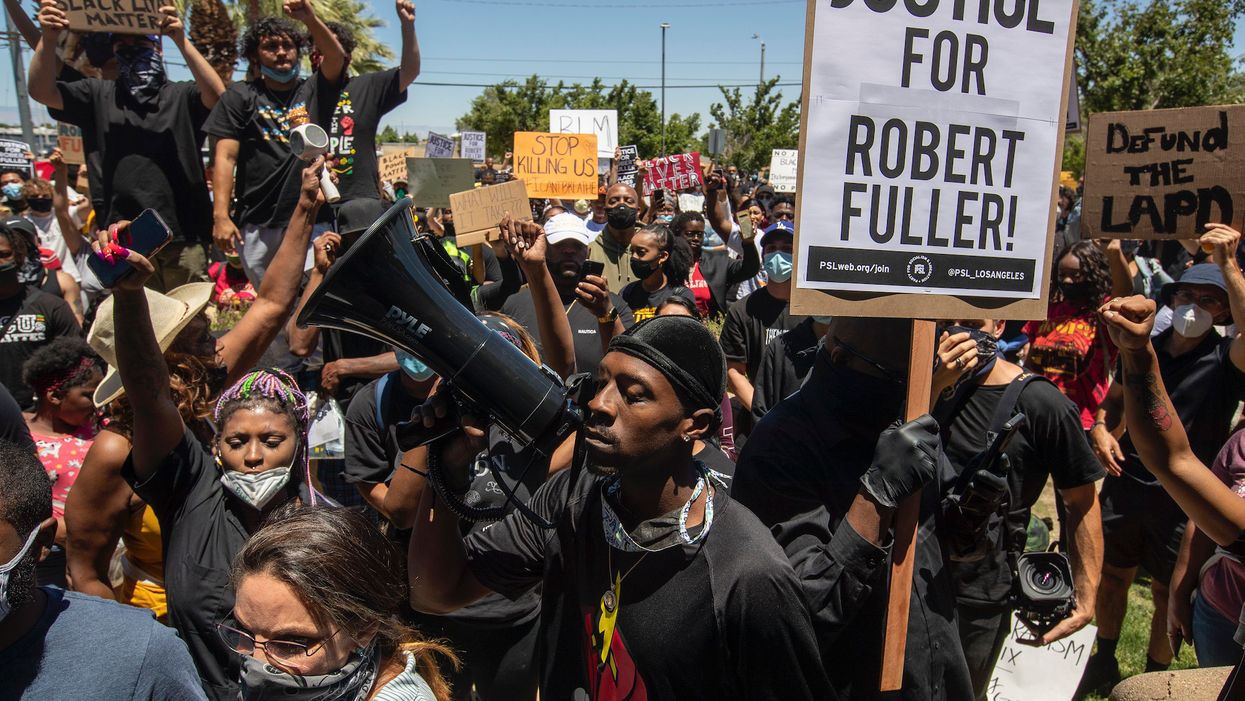 After angry protests claimed a black man was lynched in Palmdale, California, police released conclusive evidence to support the claim that he committed suicide.

Robert Fuller’s body was found on June 10 hanging from a tree in Poncitlán Square. Investigators initially ruled it a suicide but walked the claims back after protesters accused them of hastily jumping to conclusions.

Many on social media suspected that the 24-year-old had been lynched, and some accused law enforcement officials of covering it up.

“The Medical Examiner issued their final autopsy report and delivered it to the Sheriff’s Department and deemed this case to be suicide,” said Marks.

Marks went on to say that Fuller had a history of psychiatric problems, including a number of suicide attempts.

Investigators also found that he had purchased a rope similar to the one he was found hanged with.

Despite the announcement, some on social media were still claiming malfeasance on the part of law enforcement officials.

“[Los Angeles County Sheriff] Villanueva is a monster who does everything he can to avoid transparency. he can never be trusted. we need justice for Robert Fuller,” said another user.

In a similar case in nearby Victorville, a surveillance video proved that the hanging death of Malcolm Harsch, another black man, was a suicide and not a lynching as many claimed.