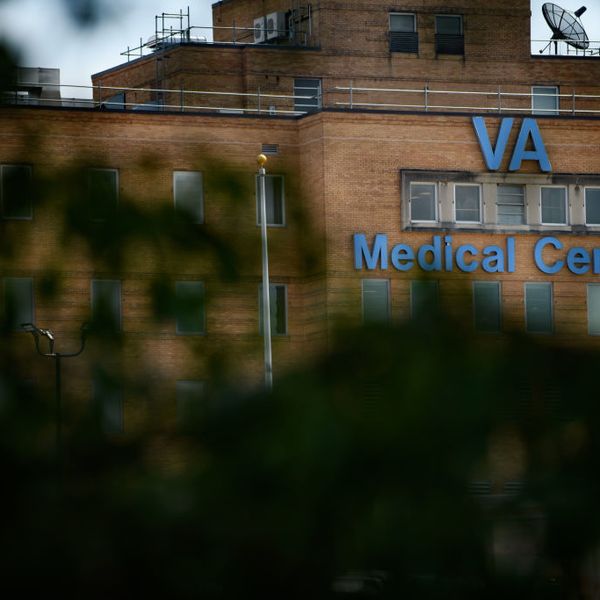 A former staffer at a Veterans Affairs hospital in West Virginia admitted Tuesday to murdering seven elderly patients and trying to murder an eighth by administering fatal doses of insulin.

Reta Mays, 46, pleaded guilty to seven counts of second-degree murder and one count of assault with the intent to commit murder during a plea hearing, according to the Associated Press. She faces life sentences for each of the murders.

Mays reportedly worked as a night shift nursing assistant in the medical surgical unit at Louis A. Johnson Veterans Affairs Medical Center in Clarksburg when she committed the crimes.

Court documents allege that between July 2017 and June 2018 Mays administered doses of the hormone insulin to non-diabetic patients and patients who otherwise didn’t need it. The doses resulted in a drop in their blood sugar, which then caused severe hypoglycemia.

A criminal investigation into the deaths was initially launched in 2018 after doctors noticed the “unusual” series of low blood sugar deaths, NBC News reported. Families of several victims filed lawsuits against the VA accusing the agency of failing to properly secure insulin after their loved ones were given shots of the hormone without a doctor’s order.

As a nursing assistant, Mays was not allowed to administer medications.

William Powell, U.S. Attorney for West Virginia’s Northern District, said that Mays’ motive for committing the murders is still not clear. The AP reported that Mays “shook and appeared to weep as details of the charges were read aloud.”

“She denied it for a long time until most recently when she finally recognized the strength of our case,” Powell said to reporters.

West Virginia Sen. Joe Manchin (D) said, “While overdue, today justice is finally being served. I hope today’s announcement brings some semblance of peace to their hearts and to the families who are still uncertain about the fate of their Veterans.”

The VA, which is the government’s second-largest department, has been riddled with mismanagement for years and was the subject of intense scrutiny by President Trump while on the campaign trail in 2016. During the Obama administration, horror stories of veterans dying while on wait lists for care at VA facilities made national headlines.

Trump vowed to reform the agency, but it is not clear whether the situation at the VA has improved. In March 2019, the agency was once again flagged as “high risk” for waste and mismanagement by the Government Accountability Office.