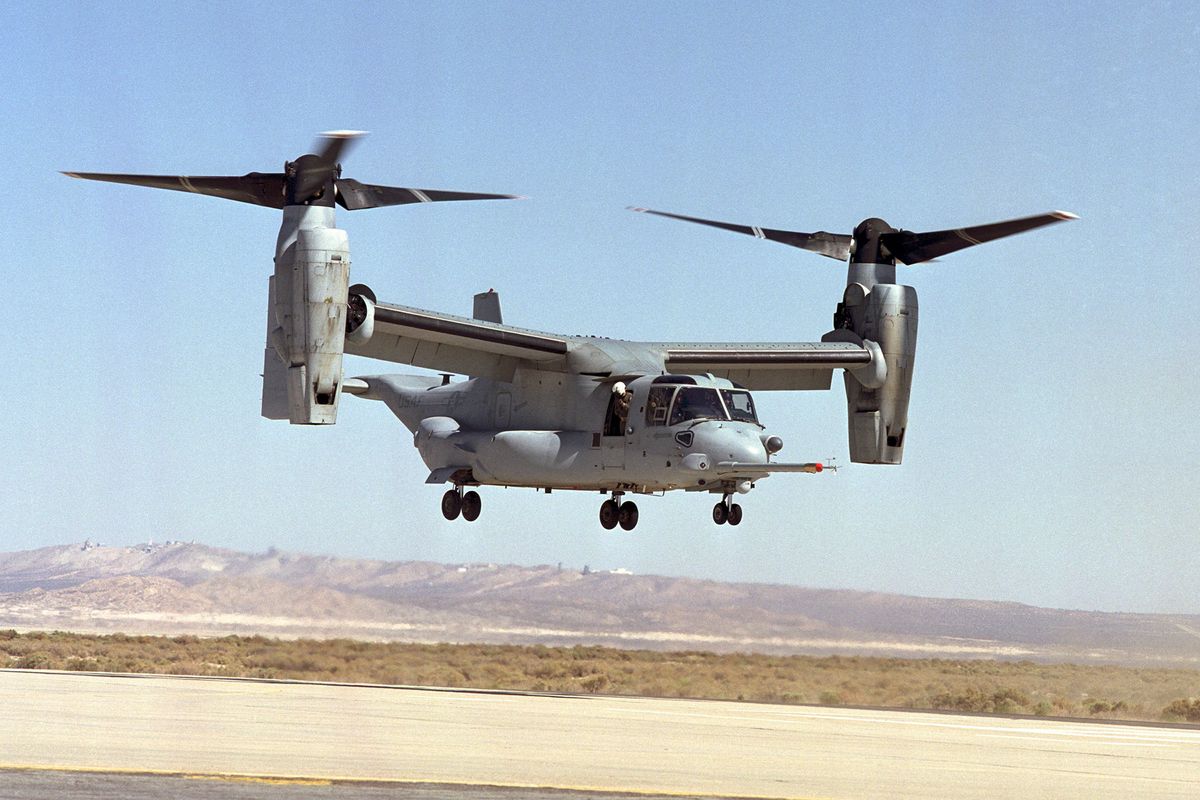 SEAL Team Six executed a high-risk rescue mission of U.S. citizen Philip Watson, who was being held hostage in Nigeria. All but one of Watson’s seven abductors were killed during the daring rescue operation.

Watson, 27, lives on a farm near Massalata, a small village in Niger, with his wife and young daughter. On Oct. 26, a group of assailants demanded money from Walton, and he offered $40, sources told ABC News. Unsatisfied with the offer, the assailants kidnapped Walton by force from his backyard. They took him into Nigeria, which is less than five miles away from Massalata.

Officials are not sure of who the abductors are, but sources say that they don’t believe the kidnappers were part of a terrorist organization. However, hostages are often sold to terrorist groups, which caused American authorities to jump into action before Watson was handed over to terrorists that could be affiliated with al Qaeda or ISIS, according to a counterterrorism official.

“U.S. forces conducted a hostage rescue operation during the early hours of 31 October in Northern Nigeria to recover an American citizen held hostage by a group of armed men. This American citizen is safe and is now in the care of the U.S. State Department,” Jonathan Hoffman, the chief Pentagon spokesperson, said in a statement. “No U.S. military personnel were injured during the operation. We appreciate the support of our international partners in conducting this operation.”

SEAL Team Six performed the “precision” hostage rescue mission, terminating all but one of the captors. “They were all dead before they knew what happened,” a counterterrorism source with knowledge told ABC News.

The Drive provides details of the aircraft that were allegedly used during the long-distance raid:

The raid included the extremely long-distance movement of forces via multiple C-17A Globemaster III transport aircraft flights and the employment of a quartet of both CV-22 Osprey tilt-rotors and MC-130 special operations transports, the latter of which pushed through Rota, Spain, before continuing to their target. AC-130 gunships and a large contingent of aerial refueling tankers also supported this operation.

The CIA provided intelligence that led to locating Walton, and Marine Special Operations elements in Africa helped find his whereabouts, a former U.S. official told ABC News. The operation reportedly involved the governments of the United States, Niger, and Nigeria.

The dramatic rescue of the American hostage was celebrated by President Donald Trump.

“Last night, our Country’s brave warriors rescued an American hostage in Nigeria,” Trump said. “Our Nation salutes the courageous soldiers behind the daring nighttime rescue operation and celebrates the safe return of yet another American citizen!”

U.S. Secretary of State Mike Pompeo said, “Thanks to the extraordinary courage and capabilities of our military, the support of our intelligence professionals, and our diplomatic efforts, the hostage will be reunited with his family. We will never abandon any American taken hostage.”

“Outstanding work by the U.S. military today in freeing a U.S. citizen taken hostage in Niger and reuniting him with his family,” Pompeo tweeted.

Outstanding work by the U.S. military today in freeing a U.S. citizen taken hostage in Niger and reuniting him with his family.