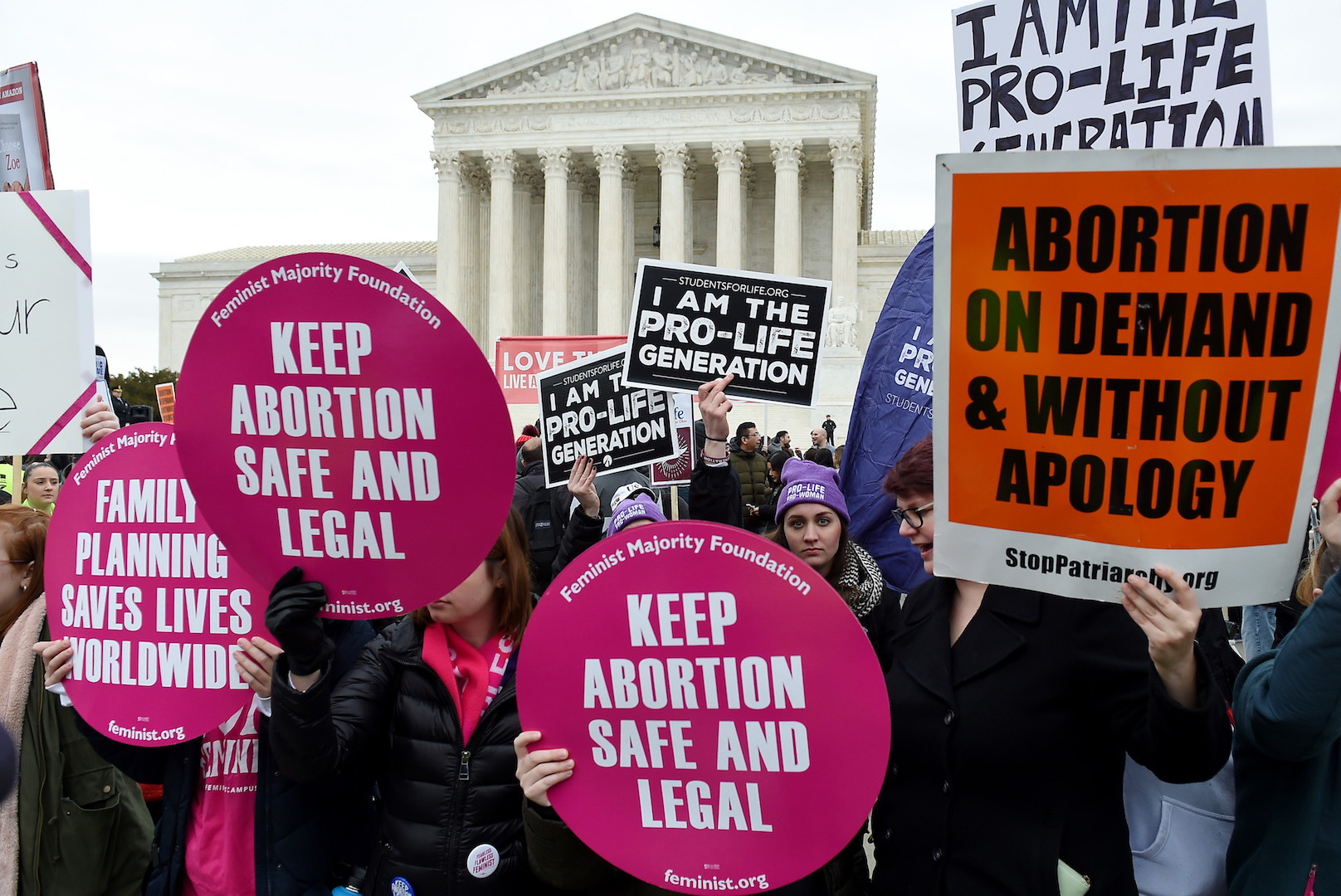 A physician who provides abortions wrote on Twitter that he was happy when patients who had previously gotten an abortion from him returned to get another.

Joe Nelson, who describes himself on Twitter as “your friendly neighborhood abortion provider,” and who has tweeted with the hashtag #ShoutYourAbortion, said it’s a “huge compliment” for these patients to return.

“Every single day, I see patients who I’ve seen before for abortion services but end up with another undesired pregnancy,” Nelson wrote Saturday. “When they come back, they are often quite embarrassed to be in that position again and are worried we might be judging them. We don’t.”

“In fact, as a family physician who does exclusively abortion work now, it makes my day to see a familiar face,” Nelson continued. “Those of us who do this work understand that this can happen to anyone at any time, and we take it as a huge compliment if you trust us with your care again.”

According to statistics provided by the pro-abortion Guttmacher Institute, there were 862,000 abortions performed in the United States in 2017.

After the tweet gained attention, Nelson addressed pro-life users who had responded negatively to him, calling them “part of the problem.”

Nelson seems to be erroneously conflating opposition to killing unborn babies with mistreatment or judgment of women, which is a common stance taken by pro-abortion advocates to undermine the pro-life position. He then applies that logic to reach the conclusion that supporting women means celebrating abortion, to the point where it can “make your day” to see someone having to get another one.

To be pro-life doesn’t mean to think that women who get one, or even multiple abortions are bad people. But it’s a mistake to assert that the refusal to affirm a such a choice is equivalent to judgment or condemnation.

Pro-life advocates can agree with people like Nelson who decry the shaming and blaming of women who get abortions—women who have made or are considering making that difficult choice need and deserve support, empathy and compassion. But that support cannot expand to celebration if they again find themselves in the position of ending an innocent life.