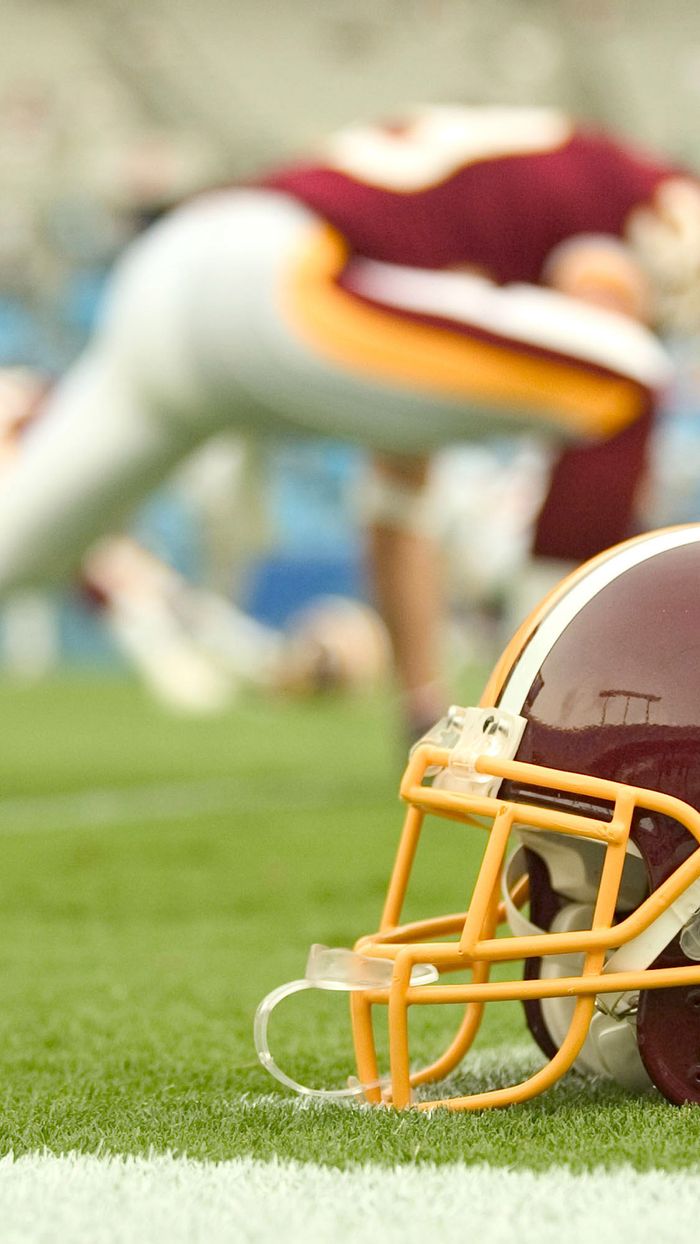 The Washington Redskins have been embroiled in controversy over the name of their NFL franchise. Now, the team is entangled in another predicament as 15 women who worked for the Redskins claim they were sexually harassed by team employees.

Former female employees of the Redskins allege they were sexually harassed by coworkers while working for the NFL team, according to a report from The Washington Post. The allegations spanned from 2006 to 2019 and included inappropriate comments about the clothing or bodies of female employees, unwelcome sexual advances. The women were also allegedly encouraged to wear revealing clothing and flirt with clients to close sales deals.

Of the women who came forward with accusations, only one former employee, Emily Applegate, spoke on the record. The other accusers remained anonymous because they signed nondisclosure agreements with the franchise.

“It was the most miserable experience of my life,” said Applegate, who worked as a marketing coordinator before leaving in 2015. “And we all tolerated it, because we knew if we complained — and they reminded us of this — there were 1,000 people out there who would take our job in a heartbeat.”

Daniel Snyder, who has owned the Redskins since 1999, is not accused of sexual harassment. Former team president Bruce Allen is also not accused of inappropriate behavior, but Applegate believes he may have known about issues.

“I would assume Bruce [Allen] knew, because he sat 30 feet away from me… and saw me sobbing at my desk several times every week,” Applegate told The Washington Post.

Allegations were made against Washington’s longtime radio voice, Larry Michael, who abruptly retired on Wednesday after being the team’s lead play-by-play announcer on radio broadcasts for the last 16 seasons. In 2018, Michael was caught on a hot mic talking about the attractiveness of a college-aged intern while filming a video for the team.

“It was disgusting,” said a former female employee who heard the audio. “This is a grown man who could be my grandfather, and he’s talking about someone younger than me.”

Complaints were also made against the director of pro personnel, Alex Santos, who was fired last week. He allegedly made inappropriate comments to six former employees and two reporters who cover the team, and asked the women if they were romantically interested in him.

Richard Mann II, assistant director of pro personnel, was also fired last week. The Washington Post claims they acquired a text message where Mann and other employees debated if a female coworker had undergone a breast enhancement surgery.

Former COO Mitch Gershman, who left the team in 2015, was also named in the report. So was the former president of business operations, Dennis Greene, who left in 2018.

“The Washington Redskins football team takes issues of employee conduct seriously,” the team said in a statement. “While we do not speak to specific employee situations publicly, when new allegations of conduct are brought forward that are contrary to these policies, we address them promptly.”

Ron Rivera, Washington’s head coach who was hired in January, reacted to the allegations.

“Biggest thing is that we have to move forward from this and make sure everybody understands we have policies that we will follow and that we have an open door policy with no retribution,” Rivera said. “Plus my daughter works for the team and I sure as hell am not going to allow any of this!”

Attorney Beth Wilkinson of the D.C.-based law firm of Wilkinson and Walsh has been hired by the team to conduct an independent investigation, as well as review the organization’s protocols, culture, and policies. Wilkinson was asked by the team “to conduct a thorough independent review of this entire manner and help the team set new employee standards for the future.”

The National Football League issued a statement and said they would wait until the end of the independent investigation before handing out any punishments.

These matters as reported are serious, disturbing and contrary to the NFL’s values. Everyone in the NFL has the right to work in an environment free from any and all forms of harassment. Washington has engaged outside counsel to conduct a thorough investigation into these allegations. The club has pledged that it will give its full cooperation to the investigator and we expect the club and all employees to do so. We will meet with the attorneys upon the conclusion of their investigation and take any action based on the findings.”