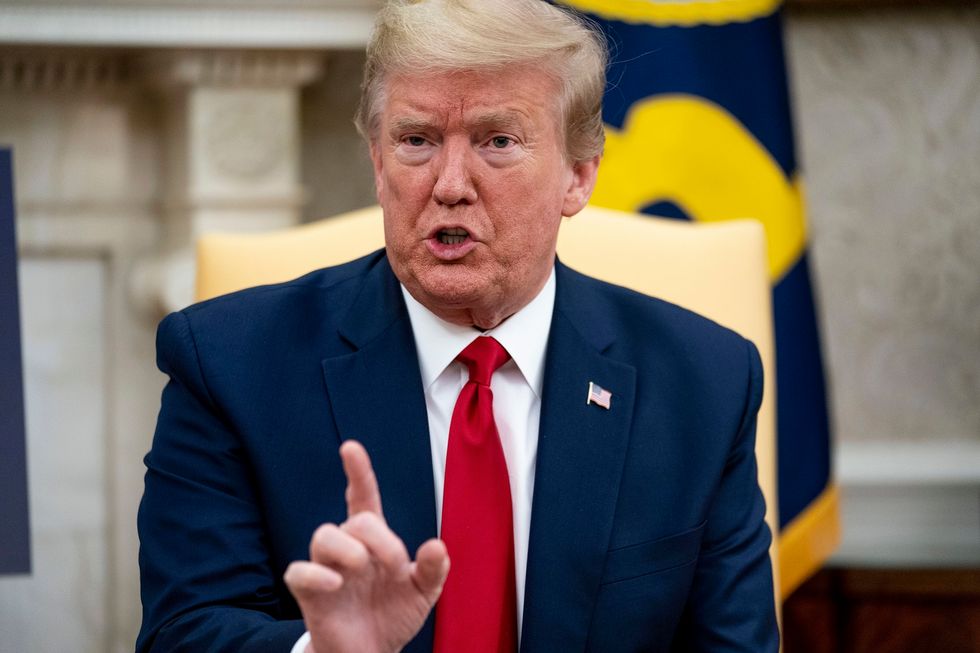 President Donald Trump fired back harsh words against his former secretary of defense, Jim Mattis, on Wednesday, after the general publicly criticized the commander in chief for his response to the ongoing protests and rioting across the U.S.

In a statement published by The Atlantic, Mattis wrote, “Donald Trump is the first president in my lifetime who does not try to unite the American people—does not even pretend to try. Instead, he tries to divide us.”

Mattis went on to criticize President Trump’s threat to deploy troops to states in order to quell the violence, and condemned the president for bringing the National Guard in to help secure Washington, D.C.

He wrote, “When I joined the military, some 50 years ago, I swore an oath to support and defend the Constitution. Never did I dream that troops taking that same oath would be ordered under any circumstance to violate the Constitutional rights of their fellow citizens—much less to provide a bizarre photo op for the elected commander-in-chief, with military leadership standing alongside.”

A few hours after the article published, President Trump tweeted, “Probably the only thing Barack Obama & I have in common is that we both had the honor of firing Jim Mattis, the world’s most overrated General. I asked for his letter of resignation, & felt great about it. His nickname was ‘Chaos’, which I didn’t like, & changed to ‘Mad Dog’…”

The president added, “His primary strength was not military, but rather personal public relations. I gave him a new life, things to do, and battles to win, but he seldom ‘brought home the bacon”. I didn’t like his ‘leadership’ style or much else about him, and many others agree. Glad he is gone!”