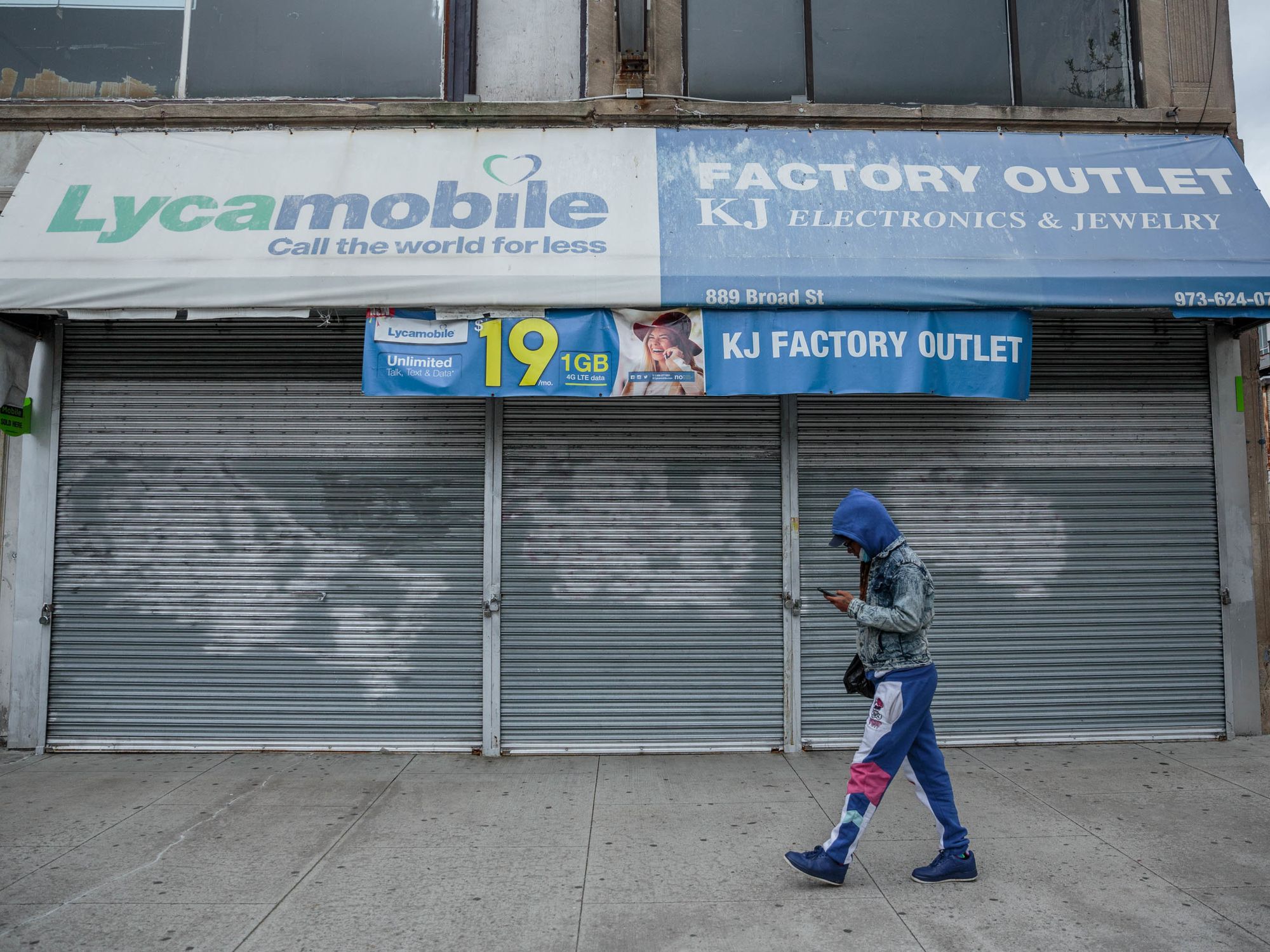 Mayor Ras Baraka of Newark, New Jersey, announced on Monday that nonessential businesses across the city would be required to close by 8 p.m. local time beginning on Tuesday.

According to WCBS-TV, Baraka said that the move is due to a sharp spike in COVID-19 cases in Newark residents.

“Even though Newark’s population accounts for a third of Essex County, Mayor Ras Baraka tweeted that the number of COVID cases there is more than every other city in Essex County combined,” the station reported.

Indeed, Baraka took to Twitter with the dire statistic on Sunday, writing, “Today Newark had more COVID-19 cases than every other city in Essex County combined! We are witnessing a serious spike and tomorrow we will begin taking serious measures. Wear your mask!”

Today Newark had more COVID-19 cases than every other city in Essex County combined! We are witnessing a serious sp… https://t.co/fRXFr5JC0p

Baraka announced the new curfew during a Monday press conference as the station reported that the city’s East Ward has a startlingly high positivity rate — more than 25 percent.

In his announcement, Baraka also canceled all sports activities and recreation facilities.

Further, barbershops and beauty salons must now conduct business on an appointment-only basis.

“Large gatherings are still happening,” he said, “and restaurants and indoor places have to be strict with the numbers that they’re allowing [to come in].”

One Newark resident told the station that he is concerned about COVID-19, but also about the impact another shutdown will cause for residents.

“We’re taking it real serious,” Jose Olaya said. “I’ve lost family to COVID. … [A] lot of people are going to have no jobs again. People are gonna struggle a little bit again.”

Dr. Shereef Elnahal, who is president and CEO of University Hospital Newark, said that the second wave has arrived in the city.

“The mayor is right to sound the alarm,” Elnahal said. “We’re now at almost 20 hospitalizations, which is a sharp increase just from last week. We have a community clinic positivity rate approaching 6%, past our 5% threshold for beginning our surge plan.”

“We’re concerned that an increasing number of indoor gathering and large gatherings in general at people’s homes are contributing to this,” he added.

“If we can’t get a hold of this thing, that’s probably something that, as a consideration, is going to have to become more meaningful,” he said.