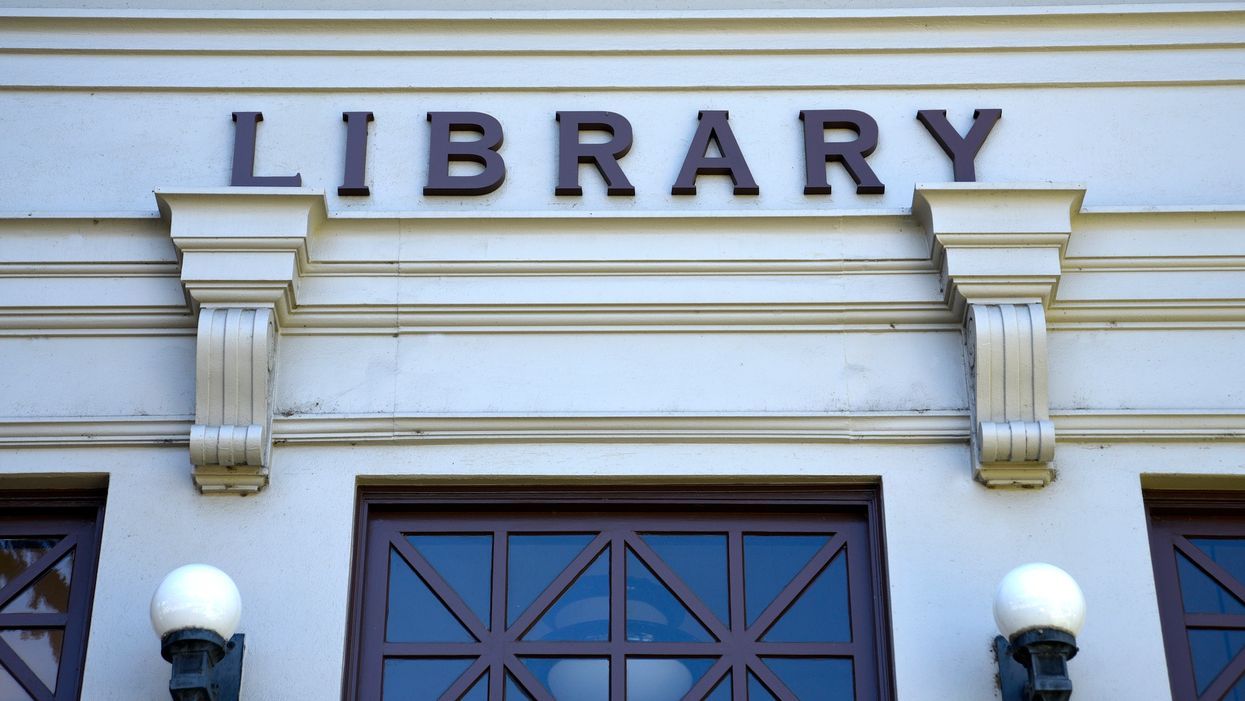 A library in Washington state denied allegations of racial segregation after a bizarre photograph of its race-sensitive training went viral on social media.

“KCLS has recently been accused of holding a ‘racially segregated training program.’ KCLS denies these allegations,” the statement read.

Christopher Rufo, director at the Center on Wealth & Poverty at Discovery Institute, noted the controversial training session on his social media account. The photograph showed signs segregating participants by race.

King County Library System said that the “listening sessions” were mandatory but were not racial segregation.

“In 2019, under the guidance of our consultants, Racial Equity Consultants (REC), we provided caucused listening sessions for staff to help inform REC’s institutional racial equity assessment work. These listening sessions were voluntary for staff and designed to gather information to help us better understand institutional racial equity concerns, particularly those voiced by BIPOC staff members at KCLS, so that our consultants could develop a report and recommendations,” they continued.

“Attendance by managers was mandatory for the purpose of preparing them for providing leadership around potential conversations or questions that their staff members might have following the sessions,” they added.

Critics of the president complained that defunding the training was tantamount to supporting white supremacy and racism in federal agencies.

“KCLS is deeply committed to diversity, equity and inclusion (DEI) as part of our service to the public. We understand that race is a complex and sensitive topic, and that discussions around race and racism are sometimes difficult, though necessary,” the statement concluded.