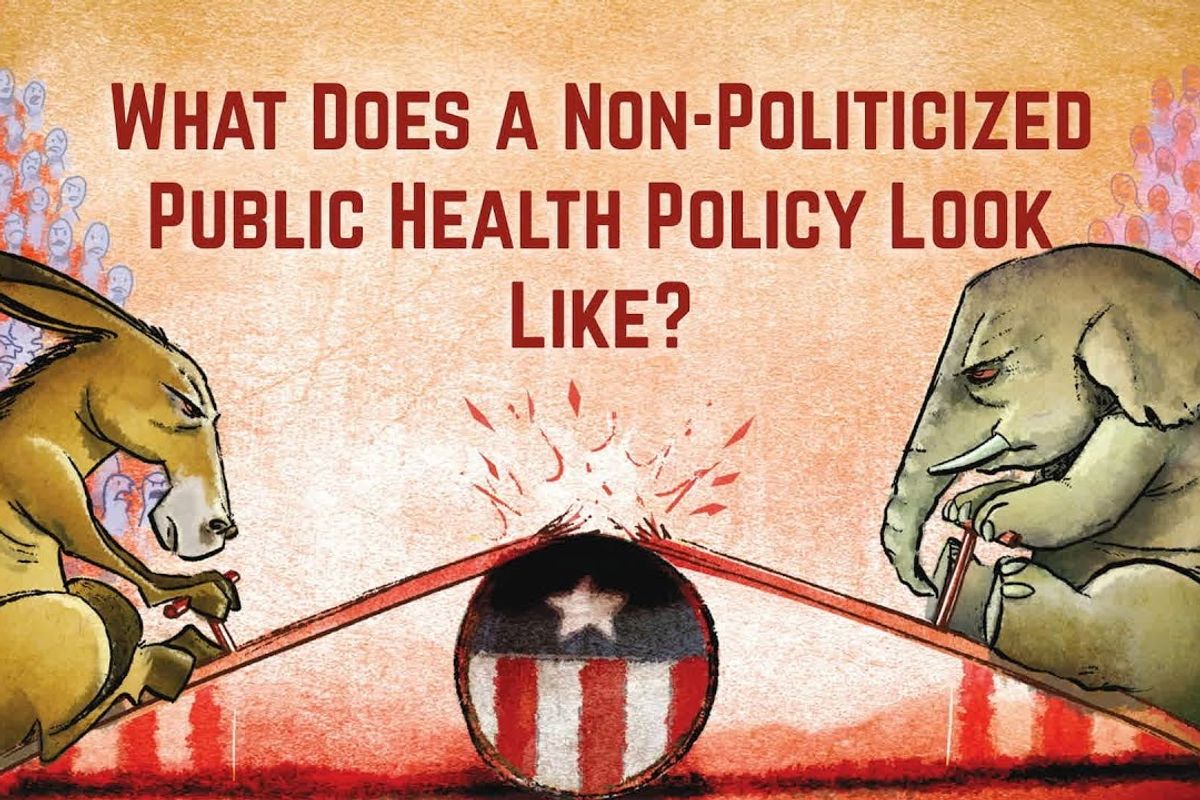 On Thursday’s episode of “The Steve Deace Show,” Steve Deace detailed what a country must do to implement a non-politicized, agenda-free public health policy, and the effectiveness of natural herd immunity.

Deace explained that for thousands of years, natural herd immunity is the natural way to control the spread of disease. That means a country must recognize there are forces at work in this world beyond our control, and as a species, we must do our best to continue with the understanding that a perfect solution is not always possible.

So what steps should a country take to protect the millions of people who have entrusted them with their health care? Deace presented a breakdown of how a non-politicized public health policy would look using herd immunity to combat a pandemic.

A country should do its best to secure the most vulnerable, and let those the data showed weren’t nearly as weak out to live their lives. The healthy population would risk contracting the virus, and their strong immune systems would weaken the virus.

Deace explained the initial surge in peak cases, and deaths would be alarming, but as the curve flattened, it would stay flattened. 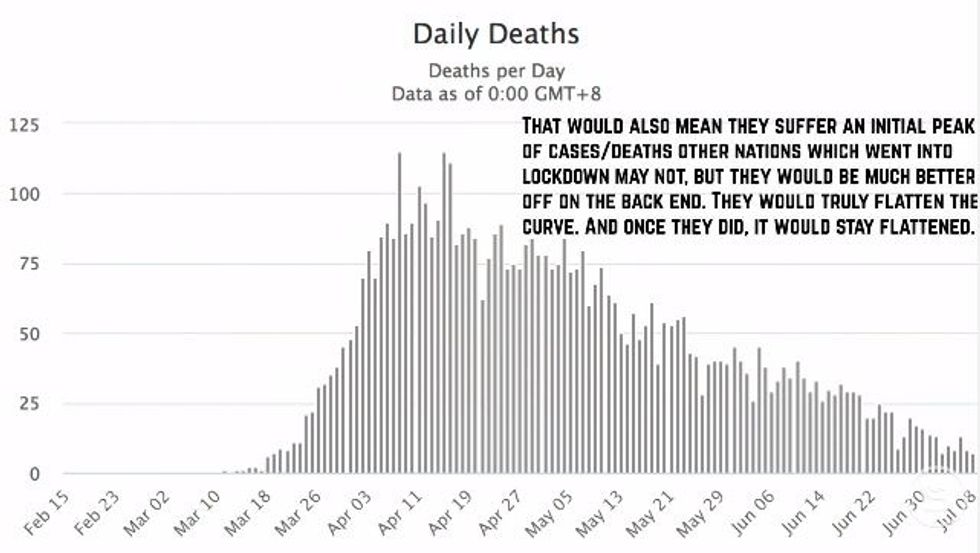 Deace provided data that showed the success Sweden had implementing natural herd immunity to combat coronavirus. On June 24, Sweden reported 1,800 cases; on July 15, Sweden reported 125 cases, and only one time since July 4, a nation of 10 million people reported more than 500 cases in a single day. 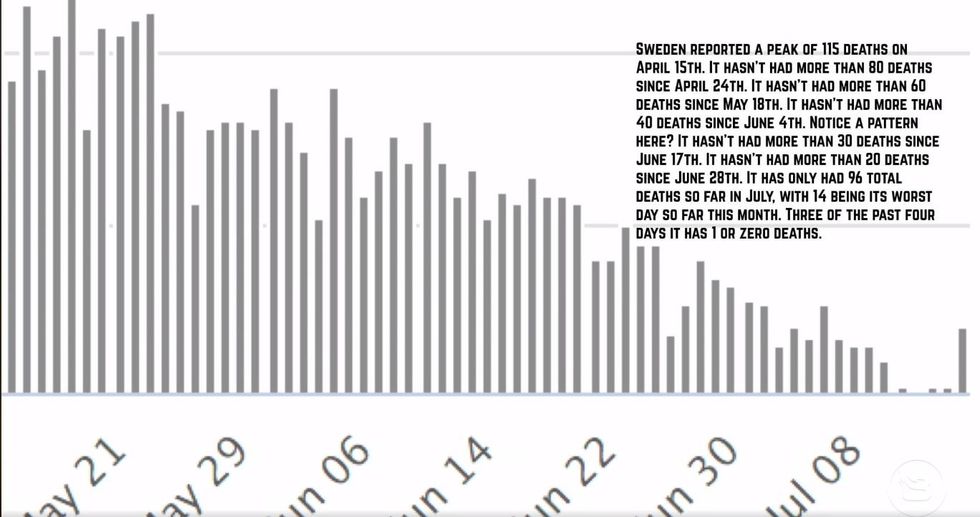 Deace compared Sweden’s success flattening the new case curve with the lockdown approach his home state of Michigan took to combat the spread of the coronavirus. So far, during July, Michigan reported more than 500 new cases. Deace concluded that implementing another lockdown is the dumbest decision the state of Michigan could make. 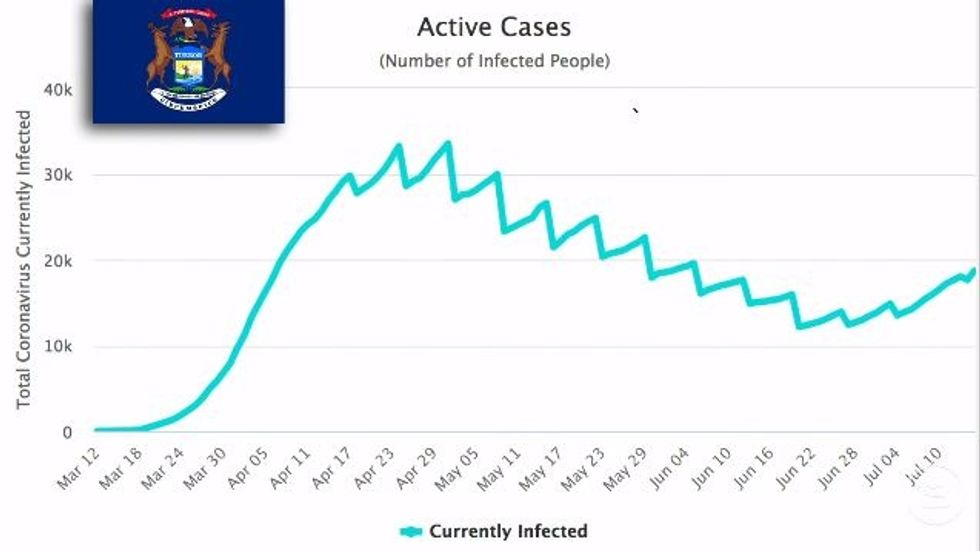 Watch the clip for more details.

Use promo code DEACE to save $10 on one year of BlazeTV.

To enjoy more of Steve’s take on national politics, Christian worldview and principled conservatism with a snarky twist, subscribe to BlazeTV — the largest multi-platform network of voices who love America, defend the Constitution and live the American dream.