Summer temperatures in Texas can get a little warm.  I love my Tervis

in the office, but it was just not convenient for my mountain bike. I decided to put the Camelbak Big Chill to the test.
For fun, I rounded up some of my other water bottles to get them in on the action.  They were not all the same size bottles, so I used a 16 oz cup to place the same amount of ice in each bottle.  I only placed ice in the bottles and just measured how long it took for the ice to melt in each bottle.
At the end of 1.5 hours, ice was still visible in all the bottles.  The single wall stainless steel dropped first.  Then, my basic water bottle melted.  An hour later, my non insulated Nagalene and Stanley were done.  Not surprisingly, the two insulated bottles were the only ones still with ice.
The Camelbak Big Chill made 4.5 hours before the ice had all melted.  It gave out while the Tervis still had several ice cube remnants visible. 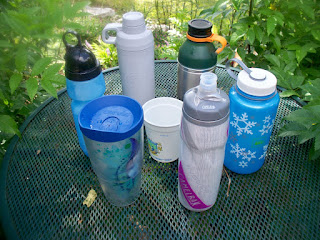 The test started at 11:00 AM and outside temperatures reached into the mid 90’s.  The Camelbak Big Chill will not replace my Tervis around the BBQ pit, but it will definitely be my companion on my mountain bike excursions.  It might even replace my day hike water bottle.
Staying above the water line!
Riverwalker 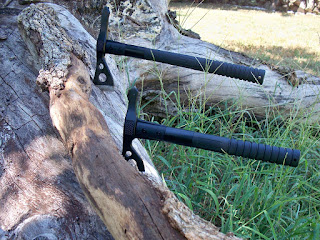 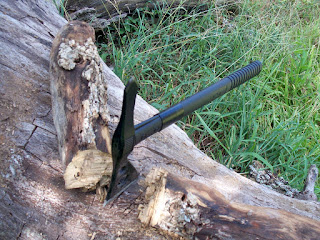 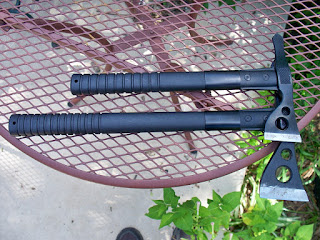 I found the compact size of the SOG Fasthawk to be worth the slight sacrifice in performance over the SOG Tomahawk.  The Fasthawk will be allocated to my EDC(Every Day Carry) and the Tomahawk will find a home in my BOB(Bug Out Bag.)
Staying above the water line!
Riverwalker

The solution for the bug out bike has been delivered.  The unopened box sits waiting to be born into my gear.  The Nashbar Single-Speed 29er Mountain Bike – MEDIUM

is a perfect fit for survival situations due to its simplicity, adaptability, and affordability.
The single speed is all about simplicity.  The bug out bike will take the headache out of bike gear maintenance.  Don’t let the racket of a derailleur compromise your stealth.  This single speed does not have shifters or any derailleur.
The mountain bike is also built for adaptability.  The aluminum frame provides an efficient strength to weight ratio for additional durability. The oversized 29er tires provide exceptional mobility over obstacles on and off road.
Nashbar delivers affordability for the bug out bike.  Finding a quality single speed mountain bike is like looking for supplies after a devastating event.  Usually, all the inexpensive options are heavy and the quality options are overpriced or unavailable.  Nashbar delivers a lightweight single speed at an affordable price tag usually around $400.
Go for the gear that will have you counting down the days to a survival situation like it was Christmas.  Go for simplicity.  Go for adaptability.  Go for affordability.  Go for the Nashbar Single-Speed 29er Mountain bike.
Riding above the water line.
Riverwalker 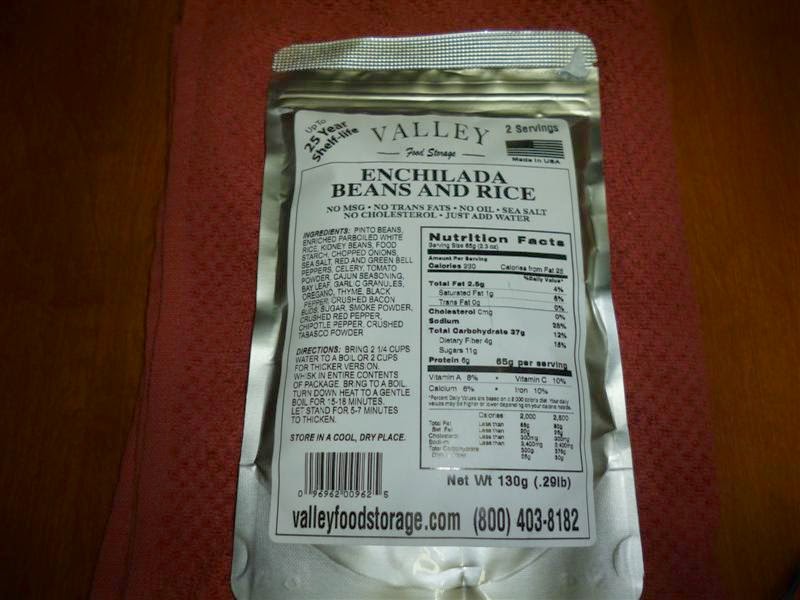 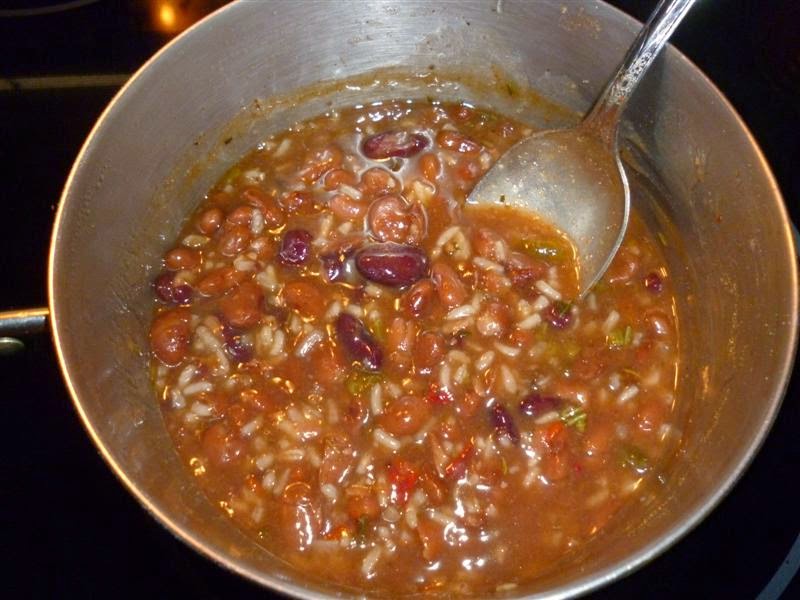 Review Results:
1.) Cost – This product costs $11.95 for a 5 serving unit. This breaks down to about $2.39 a serving and is a reasonable price for a long term food storage product with an extended shelf life. They also offer a variety of discounts on their site.
2.) Packaging – The packaging is extremely sturdy and comes in a Mylar pouch that is resealable. The pouch was easy to re-seal and maintained a good seal afterwards. The left-over pouch can also be used as an emergency water container or to carry other snack items.
3.) Preparation – Prep time was roughly 20 minutes total and requires two cups of boiling water. Cooking was a fairly easy process if you follow the cooking directions on the package.
4.) Appearance – The contents looked and smelled very appetizing.
5.) Taste & Smell – When cooked, it had a pleasant aroma and the beans and rice were very soft. One noted exception is that there were no enchiladas in the package. “Enchilada flavored” would be a better description. Seasonings were well balanced. This is important for a person that doesn’t like a large amount of seasoning on their food.
All things considered, this is a very good food storage product. After sampling a wide variety of long term food storage products over the years, this item compares very favorably with other similar long term food storage products.
Got long term food storage?
Staying above the water line!
Riverwalker