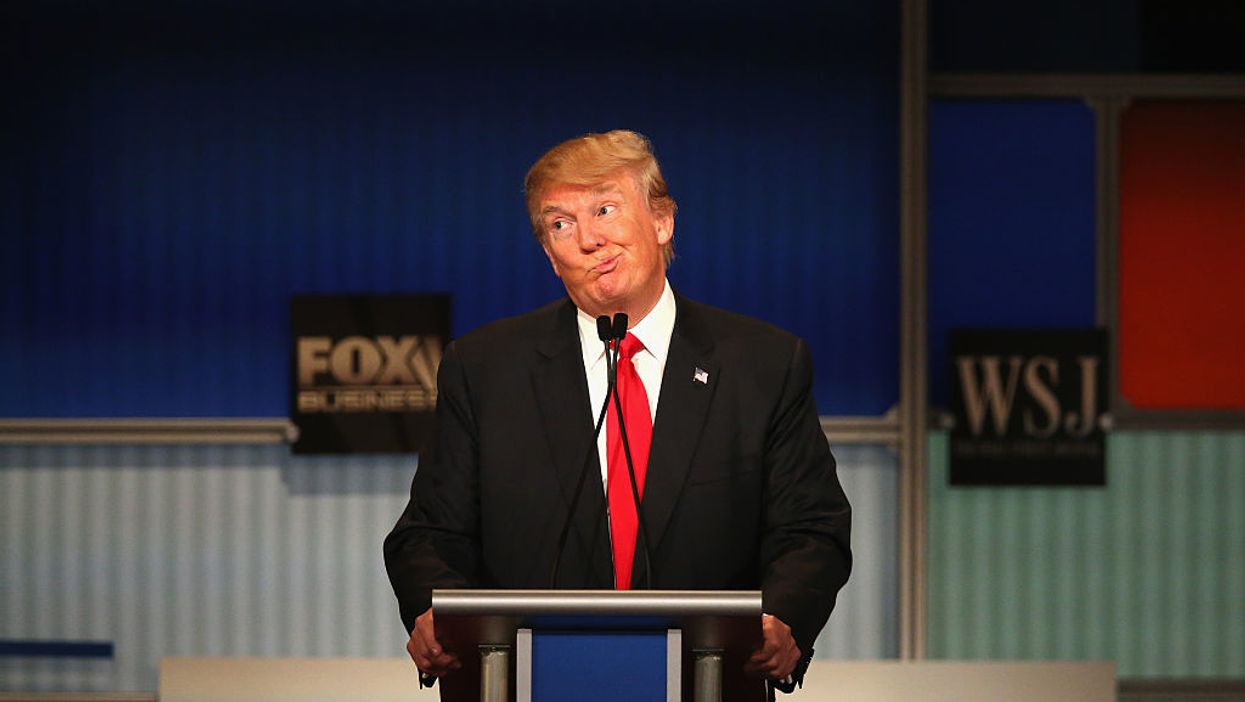 Stony Brook political science professor, Helmut Norpoth, has predicted successfully the outcomes of five of the past six presidential elections since 1996, and he’s now predicting that President Donald Trump has a 91% chance of winning the election in November.

Norpoth’s proven model, called the “Primary Model,” uses data from early primary election results, rather than opinion polls, to predict base excitement. He told Mediaite last week that his model would have accurately predicted the outcome of all but two presidential elections since 1912.

“The Primary Model gives Trump a 91 percent chance of winning in November,” Norpoth said. “This model gets it right for 25 of the 27 elections since 1912, when primaries were introduced.”