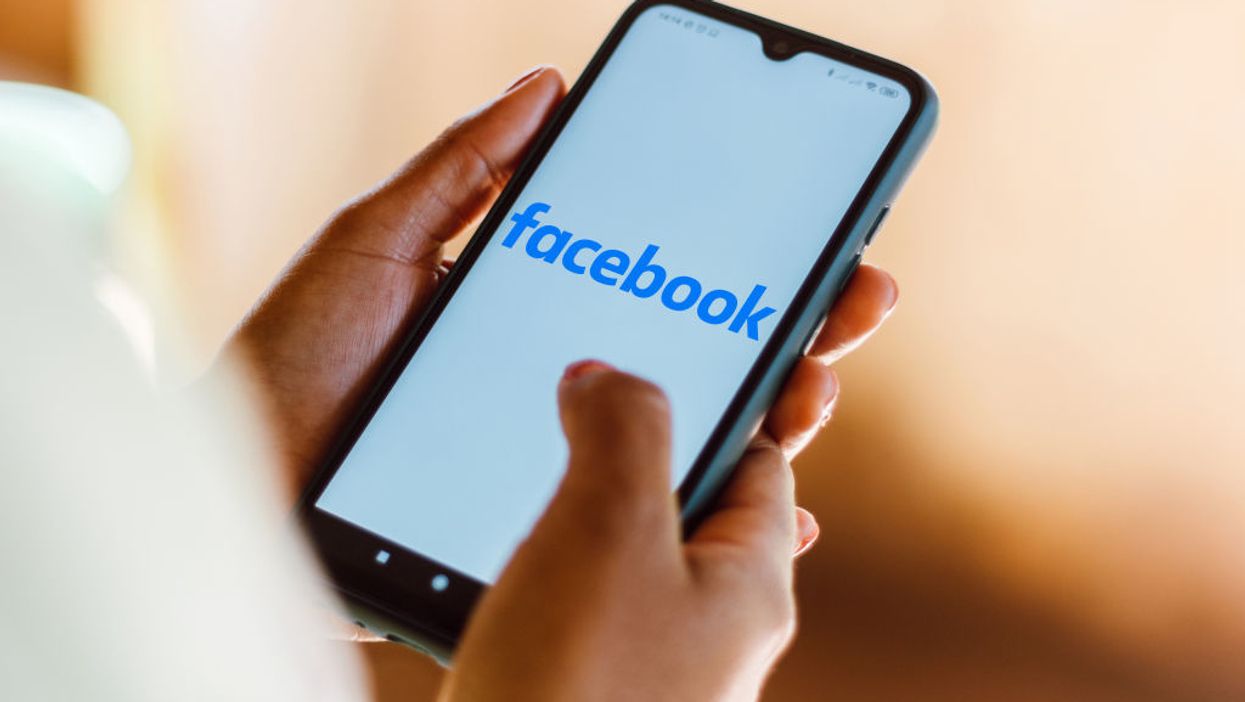 Police busted a woman accused of stealing prescription pills in Mobile, Alabama, last week after she reportedly bragged about the theft on Facebook, authorities said.

Brieana Allen, 25, might have gotten away with her alleged crime if she hadn’t felt the need to boast about it on social media.

According to WALA-TV, police responded to a late-night call Wednesday, Aug. 19, reporting an altercation near the 2600 block of Dauphin Island Parkway. Upon arrival, officers reportedly spoke with a male victim who claimed that he had been robbed by Allen and that she had taken prescription pills from his vehicle.

He then told officers that Allen had posted a Facebook Live video bragging about the incident.

At this point, Allen actually called police to another location to tell them her side of the story, but when officers arrived they said they found the stolen prescription pills inside her purse.

Allen was promptly arrested and now faces charges of unlawful breaking and entering a vehicle, possession of a controlled substance, and illegal possession of prescription drugs.

At the time of this article’s publication, the live video allegedly posted by Allen could not be found on her Facebook account and was likely removed by the user.

Another post indicates that she has retained a lawyer to fight the charges, but this information has not been confirmed.