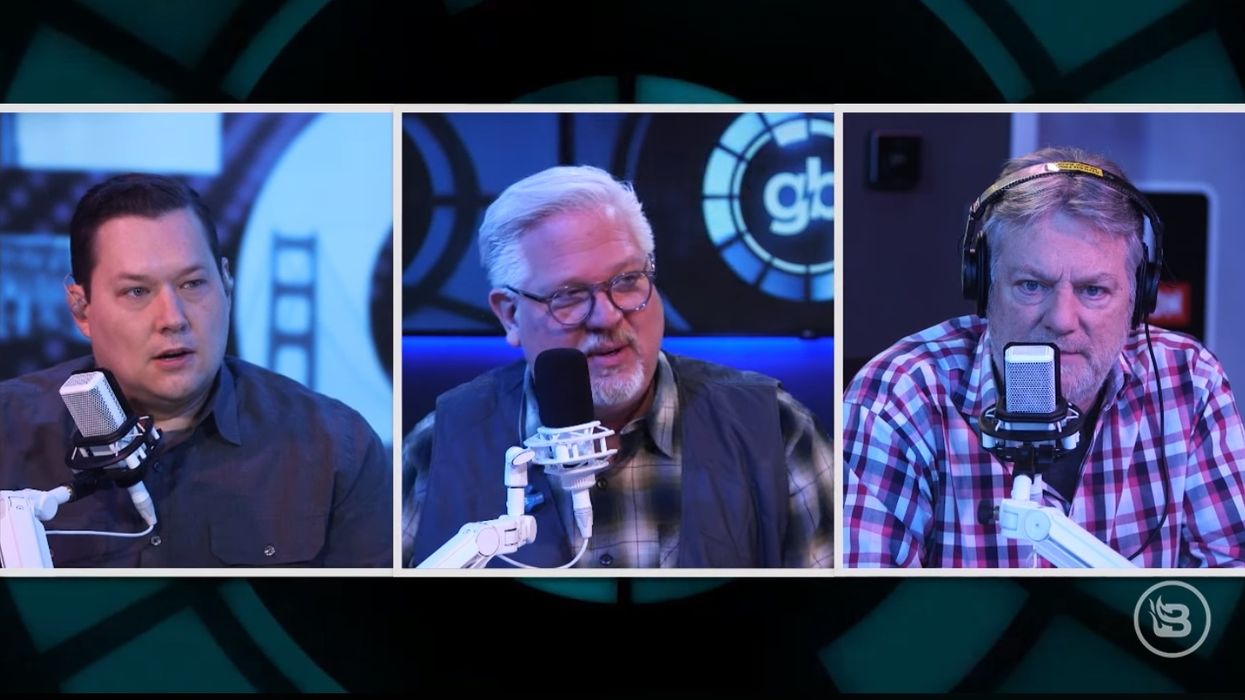 The Trump administration has a huge achievement to be proud of: pharmaceutical company Pfizer announced recently it is almost ready to release a COVID-19 vaccine that could have a 90% effectiveness rate. Unsurprisingly, the announcement almost immediately became a political one.

In response to the announcement of a vaccine that could potentially save countless lives, New York Gov. Andrew Cuomo (D) said it’s “bad news” that the promising breakthrough came “two months before Joe Biden takes over.“

In an interview on ABC’s “Good Morning America,” Cuomo said to host George Stephanopoulos: “The good news is the Pfizer tests look good and we’ll have a vaccine shortly. The bad news is it’s about two months before Joe Biden takes over, and that means this administration is going to be implementing a vaccine plan.”

He went on to add, “You have two months, and we can’t let this vaccination plan go forward the way the Trump administration is designing it because Biden can’t undo it two months later, We’ll be in the midst of it. And I’m going — I’ve been talking to governors across the nation about that. How can we shape the Trump administration vaccine plan to fix it or stop it before it does damage.”

On the radio program, Glenn Beck, Stu Burguiere, and Pat Gray discuss Gov. Cuomo’s response to the vaccine’s announcement, which they said shows he has very little regard for human life — including those who put him in office.

Watch the video clip below: