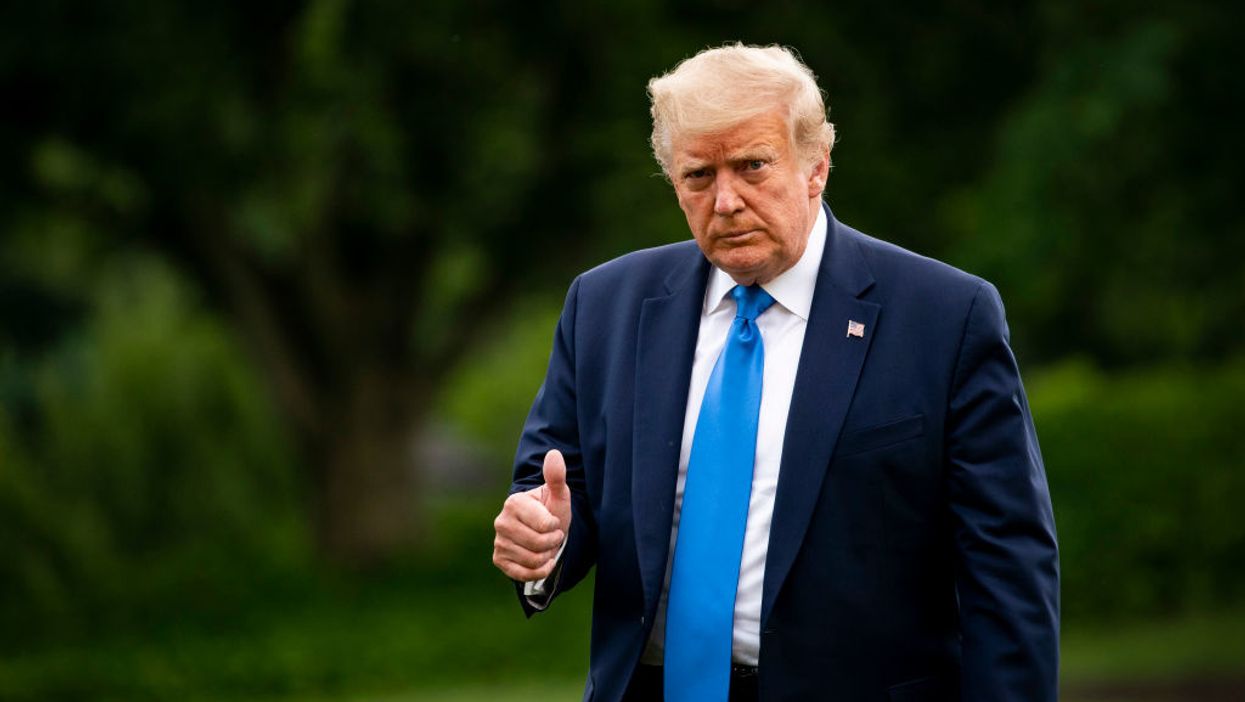 In an open letter thanking the president for his “steadfast and very public support,” the National Association of Police Organizations endorsed President Trump’s re-election campaign Wednesday.

The coalition, which consists of over 1,000 police associations and 240,000 police officers across the county, had endorsed former President Barack Obama and his running mate Joe Biden in 2008 and 2012. The group did not endorse any candidate during the 2016 election.

NAPO President Michael McHale said that Trump’s support has been particularly helpful “during this time of unfair and inaccurate opprobrium being directed at our members by so many.”

“We particularly value your directing the Attorney General to aggressively prosecute those who attack our officers,” McHale said in the letter.

He also cited several other actions by the Trump administration, including the “signing into law the Law Enforcement Mental Health and Wellness Act; [the president’s] advocacy and signing into law the legislation which permanently authorizes funds to support 9/11 first responders and their families” as well as the administration’s “revitalization of the Project Safe Neighborhoods program to help reduce violent crime.”

NAPO has endorsed President Trump in his reelection campaign. Here is our endorsement letter which was issued follo… https://t.co/U65bL9QDWO

According to Fox News, the coalition met with President Trump in the Oval Office on Monday for a roundtable discussion with people whose lives have been positively impacted by the police.

“Our officers have been under vicious assault. Reckless politicians have defamed our heroes as the enemy,” Trump said during the roundtable. “These radical politicians want to defund and abolish the police.”

“My administration is pro-safety, pro-police and anti-crime,” he added.

Police have come under intense scrutiny in recent months after George Floyd’s death under the knee of a Minneapolis police officer sparked nationwide protests against police brutality and systemic racism. Many protesters have called for state and local municipalities to “defund the police” in order to right the perceived wrongs.

Trump’s Democratic opponent, former Vice President Joe Biden, who received NAPO’s endorsement in 2008 and 2012, has resisted calls for defunding the police, but has suggested that some funding should “absolutely” be redirected away from police departments.

According to a statement on its website, NAPO exists for “the purpose of advancing the interests of America’s law enforcement officers through legislative advocacy, political action and education.”