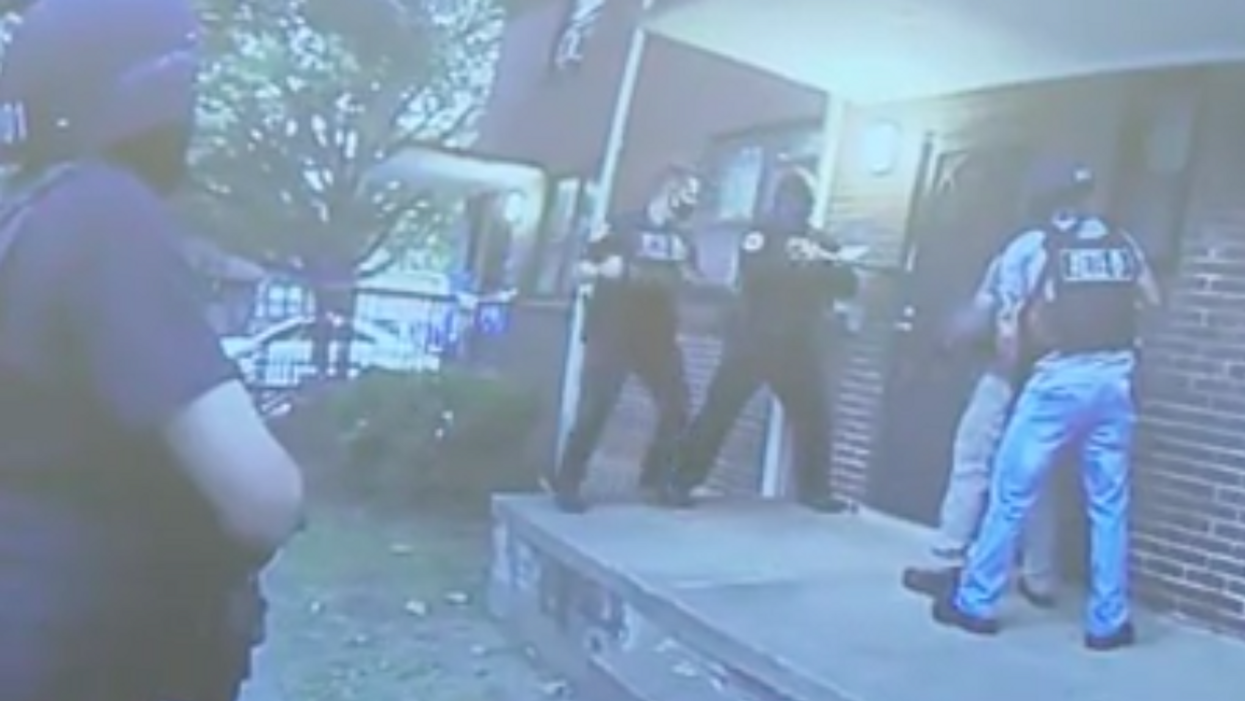 The Metro Nashville Police Department has decommissioned three officers and apologized to a family for breaking into the wrong house while executing a search warrant looking for a teenager suspected of vehicle burglaries, CBS News reported.

Officers broke down the door of a home where a mother lives with her two children just after 6 a.m. Tuesday, without confirming that the teenager they were looking for even lived at that apartment. The information they used to get that address was nearly two years old, and the current residents had only been in the apartment for four months.

“There appears to have been a lack of confirming through other means, including surveillance or checking with human sources, that the 16-year-old lived there,” interim Chief John Drake said. “We have to be better than that, and I absolutely assure you, we will be moving forward.”

Body camera footage shows the officers attempting to get in with a key, but the door’s lock had been changed. After police bang on the door, the woman is heard responding to them questioning what is happening. The officers yell for her to back away from the door as they continue attempting to break it down.

“The problem we have is the urgency,” Drake said during a news conference at which the footage was played for reporters. “What was the urgency to get inside once you knocked? Why couldn’t we have given them more time to respond at 6:05 a.m.? A no-knock is exactly what it says there’s no knock you breach the door you go in and you catch someone totally unexpected. They did knock. They did to a degree make an announcement but it was not acceptable at all.”

Officers Jeff Brown, Harrison Dooley, and Michael Richardson were decommissioned as a result of the mistake. In the Metro Nashville Police Department, decommissioning is a “nonpunitive administrative action that temporarily takes away an officer’s policing authority,” according to the Tennessean. Most decommissioned officers are eventually reinstated.

“I’m greatly disturbed by the video you just viewed. In all candor, this shouldn’t have happened,” Drake said. “This mother and her children should not have been subjected to this type of behavior by our police department.”

Drake announced the suspension of all search warrants unless they’re approved by a deputy chief, and plans to implement training for crime suppression units to go over surveillance tactics and search warrants. 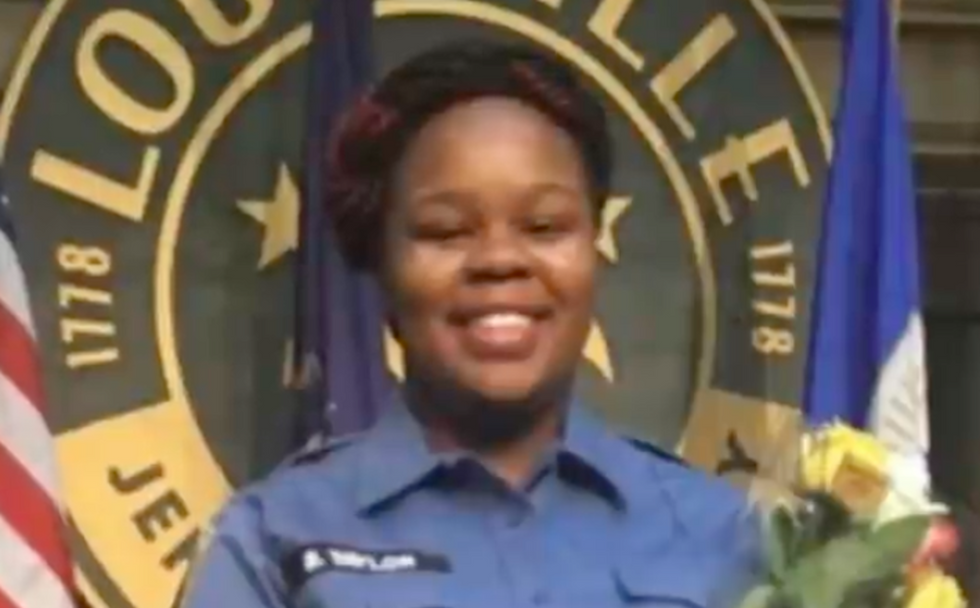 Breanna Taylor, a 26-year-old EMT worker in Louisville, Kentucky, was shot and killed by police in March when officers executed a search warrant at her home — and a lawsuit against the police department claims the officers were at the wrong home, according to NBC News.

What happened? On March 13, at about 12:30 a.m., three officers with the Louisville Metro Police Department knocked on the door of Taylor’s home, where she lived with her boyfriend, Kenneth Walker. The department says the officers announced their presence as police who had a search warrant, but the lawsuit by Taylor’s family claims the officers were in plainclothes and did not identify themselves.

The officers then broke into the home, where they were met by gunfire. Walker, who the lawsuit says is a licensed gun owner who kept firearms for home protection, allegedly believed someone was breaking into the home.

Taylor was shot eight times and died. Walker was arrested and charged with attempted murder on a police officer and assault, having allegedly shot one officer. The officer underwent surgery, according to the Courier Journal.

The officers involved — Jonathan Mattingly, Brett Hankison, and Myles Cosgrove — have been placed on administrative reassignment, pending the outcome of the investigation.

Family demands answers: The family is represented by Benjamin Crump, a prominent civil rights attorney who has represented numerous families in similar situations, including Ahmaud Arbery, the Georgia black man who was fatally shot in February by two men who chased him down because they allegedly believed him to be a burglar.

The family’s lawsuit claims that Louisville police were searching for a suspect named Jamarcus Glover, who is facing drug and gun charges, and had already detained Glover at his home before the execution of the warrant that led to Taylor’s death. Glover reportedly lives more than 10 miles from Taylor’s home. No drugs were found in Taylor’s home.

“Despite the tragic circumstances surrounding her death, the department has not provided any answers regarding the facts and circumstances of how this tragedy occurred, nor have they taken responsibility for her senseless killing,” Crump said in a statement.

The lawsuit accuses the officers of wrongful death, excessive force, and gross negligence, and seeks compensatory and punitive damages, and legal fees through a jury trial.

Investigation ongoing: The Louisville Metro Police Department would not comment about the case in detail, citing the ongoing investigation. The department said there is no body camera footage available because the division in which the officers serve does not utilize them.

“We held a press conference about this shooting when it occurred to detail what we were able,” spokeswoman Jessie Halladay wrote in an email to the Courier Journal. “The Public Integrity investigation remains ongoing, therefore it would not be appropriate for us to comment.” 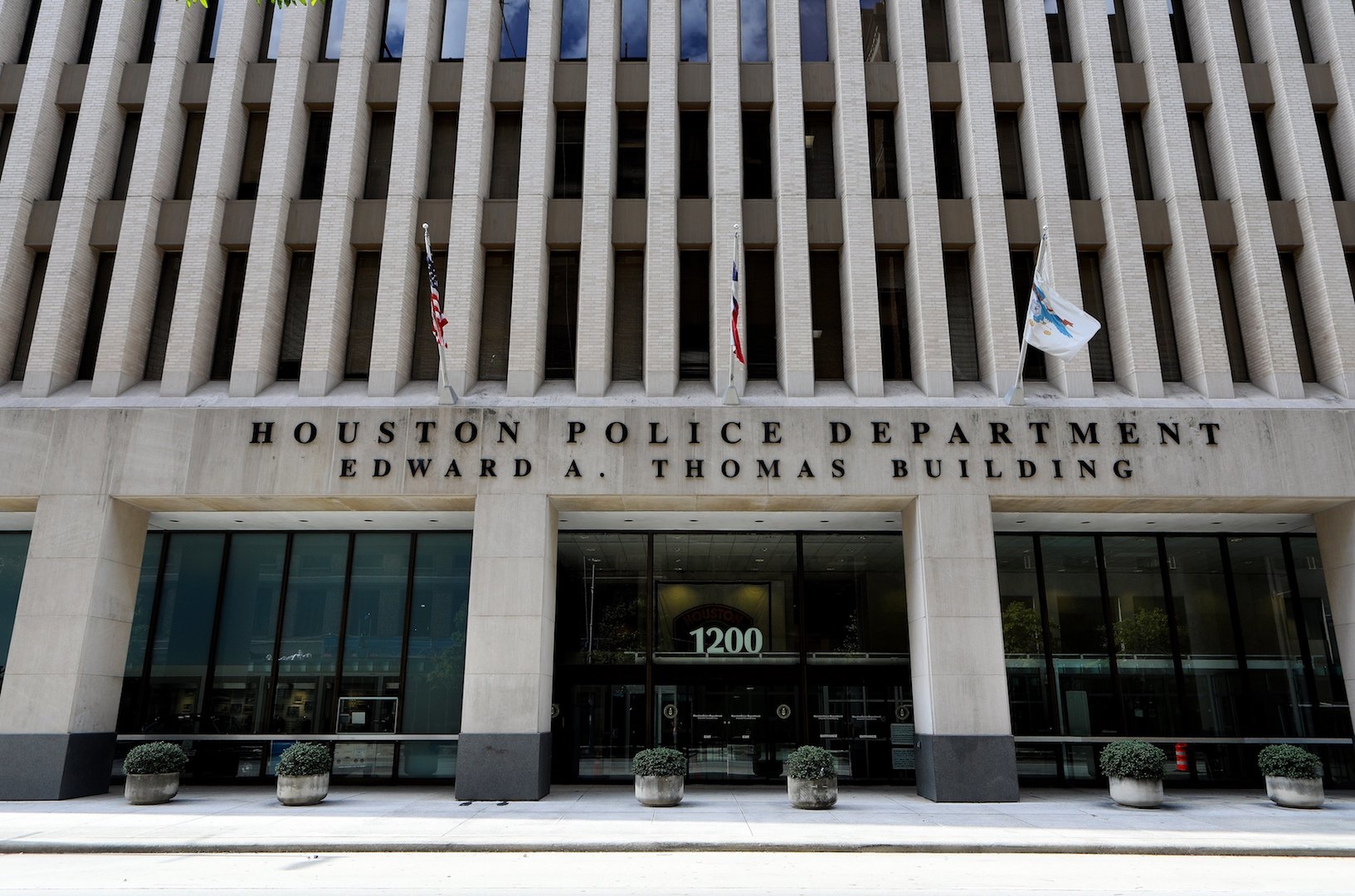 The Houston District Attorney’s office will review 69 convictions that were based solely on evidence provided by a former Houston Police Department officer who is known to have falsified evidence, and who has been charged with murder after a raid based on his fabricated evidence resulted in two deaths.

Dozens of people went to prison on charges based only on evidence provided by former Officer Gerald Goines. After a review of Goines’ cases, Houston DA Kim Ogg determined that “defendants in cases during the period from 2008 to 2019 in which Goines played a substantial role are entitled to a presumption that he provided false evidence to secure their convictions.”

“We need to clear people convicted solely on the word of a police officer whom we can no longer trust,” Ogg said.

Most of the cases involve delivery of a controlled substance and nearly all resulted in the loss of liberty, ranging from a few months in the Harris County Jail to four years in the Texas Department of Criminal Justice. In all cases, Goines was the sole witness to the offense.

Goines’ methods came to light in January 2019 when a Houston PD raid based on a tip from Goines that a couple was selling heroin led to police killing that couple, and several police officers being shot. Goines has been charged with murder for his role in that situation. TheBlaze reported in 2019:

Relying on information provided by Goines, the HPD conducted a no-knock raid in order to serve a search warrant at the home of civilians Dennis Tuttle, 59, and Rhogena Nicholas, 58, early this year. By the time it was over, four officers were shot — two critically injured — a fifth officer suffered a knee injury, and Tuttle and Goines were dead.

Reason reported that according to police, “the gunfire began after the first officer through the door used a shotgun to kill the couple’s dog.” A search of the residence found no evidence of drug dealing or heroin — the purpose of the raid — although KTXA-TV reported that police did find “small amounts of marijuana and cocaine at the home.”

Prosecutors filed motions last week for all 69 defendants in question to have lawyers assigned to their cases to determine whether they were wrongly convicted based on false evidence from Goines. If that is determined to be the case, the convictions may be overturned. 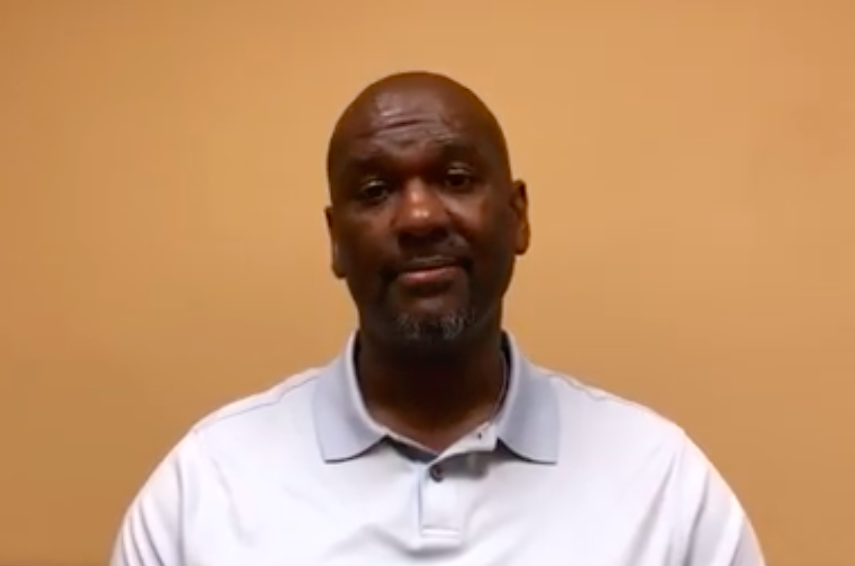 Michael Fesser of Portland, Oregon, has received more than $1 million in settlement money after his employer conspired with local police to have him falsely arrested in order to prevent him from filing a discrimination lawsuit, according to Oregon Live.

In 2017, Fesser told his boss, Eric Benson, about racial discrimination he faced while working for A&B Towing, the company Benson owned. Fesser had worked at A&B for 16 years.

Fesser told Benson that co-workers called him racial slurs and that one of them asked if he was bothered by the Confederate flag sticker on the employee’s truck.

Benson, fearing that Fesser was going to sue the company for racial discrimination, called former West Linn Police Chief Terry Timeus, a friend of Benson’s. Benson asked Timeus to help fabricate a case to arrest Fesser based on the false accusation that Fesser was stealing money from the proceeds of car auctions he oversaw.

Timeus, still having influence within the West Linn Police Department, enlisted the help of West Linn officers, including Detective Tony Reeves, to surveil Fesser at work. They monitored security camera footage and had another employee secretly record Fesser.

After not finding any evidence of wrongdoing, Reeves simply decided to have Fesser arrested anyway in an attempt to do so before a potential lawsuit against A&B, so the arrest couldn’t be seen as retaliation.

“My game, my rules,” Reeves wrote in a text to Benson about the plan.

Without any probable cause, West Linn police arrested Fesser on the way home from work. Without a warrant, they searched his vehicle and took some cash and his phone, and a letter about the racial discrimination issue. He was arrested on the charge of aggravated theft. When Fesser went to the police station to recover his belongings, he was informed by Reeves that he had been fired by A&B — which was strange to Fesser.

“How do police fire me from my job?” Fesser told Oregon Live he thought at the time.

The charges were later dropped — until Fesser went through with the discrimination lawsuit in November 2017. Reeves and Benson falsely testified against Fesser and had the theft charges revived. In summer 2018, Fesser sued the West Linn Police Department.

The case turned when Fesser’s lawyers obtained text messages between Benson and Reeves, showing them discussing the plot to frame Fesser while using racist and homophobic language. At one point, Benson told Reeves he wished he could have Fesser arrested in Clackamas County so that he would be detained with “some real racist boys.”

All charges against Fesser were dropped. A&B Towing agreed to pay Fesser $415,000 in a settlement. The West Linn Police Department recently settled with Fesser for $600,000. Reeves, who actually got promoted while this scheme was unfolding, has been placed on paid administrative leave, along with another officer who participated.

“This case vividly illustrates a ready willingness on the part of the West Linn police to abuse the enormous power they have been given, and a casual, jocular, old-boy-style racism of the kind that we Oregonians tend to want to associate with the Deep South rather than our own institutions,” Fesser’s lawyer Paul Buchanan told Oregon Live.

Fesser said he was motivated to continue his legal battle against the police department not only for his sake, but for the sake of other black men who could potentially fall victim to such egregious abuses of power. Fesser is a father of eight who now runs a prison ministry and transitional program to support men getting out of prison.