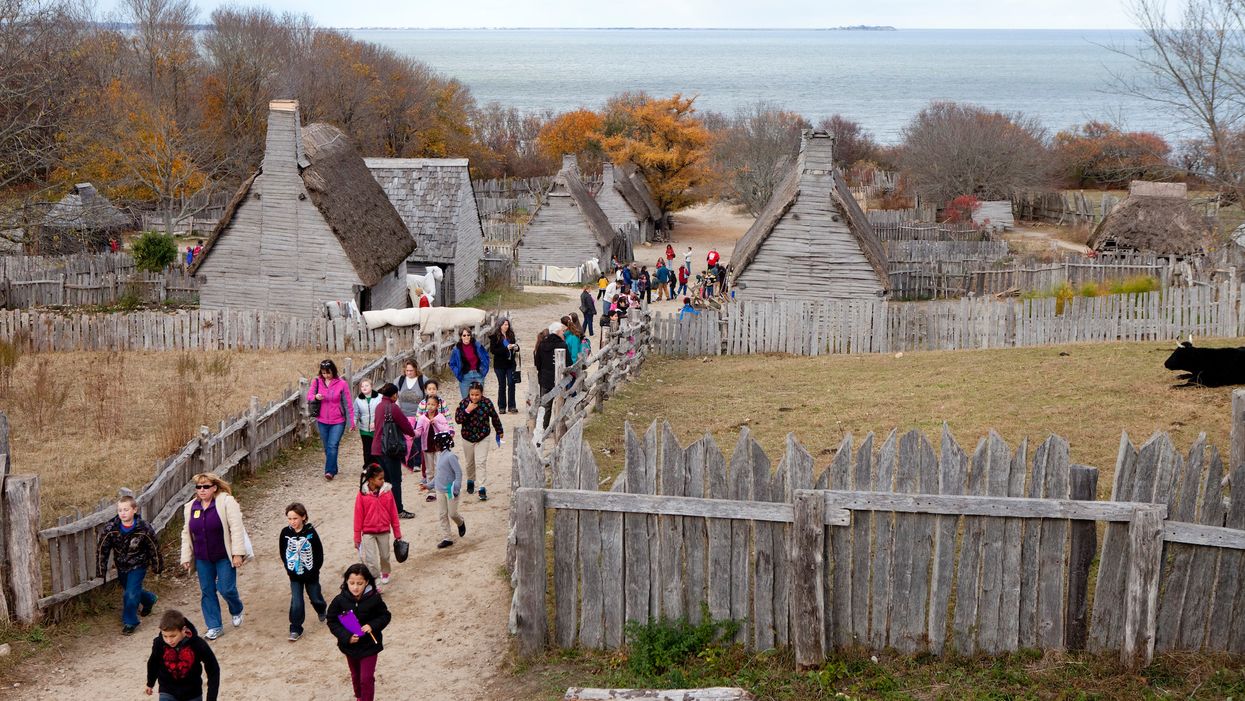 The Plimoth Plantation living museum — 400 years after the Pilgrims first arrived in the New World — is changing its name in order to be more inclusive and respectful of Indigenous communities.

A lengthy statement on its website explained the reasoning for the name change, which would be completed by the end of the year. It will be known as the “Plimoth Patuxet” to include Native Americans that lived in the region at the time of the settlement.

“Although our educational mission includes both #Indigenous and European colonial #history, our name underscores only half the story,” the museum tweeted on its official social media account.

Although our educational mission includes both #Indigenous and European colonial #history, our name underscores onl… https://t.co/i2gHJ1apDp

“Our plan, for some time, has been to announce a new name for the Museum later this year as we commemorate the 400th anniversary (1620-2020) of the Pilgrims’ arrival on the shores of historic Patuxet. In the meantime, we are using a special mark as part of this year’s commemoration. You’ll see this reflected in much of our signage and on our social media accounts,” read the statement.

The Plymouth colony was the first permanent European colony in New England. The Plimoth Plantation living museum was established in 1947 to replicate the original settlement. The Patuxet people have been extinct since 1622, two years after the Pilgrims landed.

Here’s a local news report about the name change: