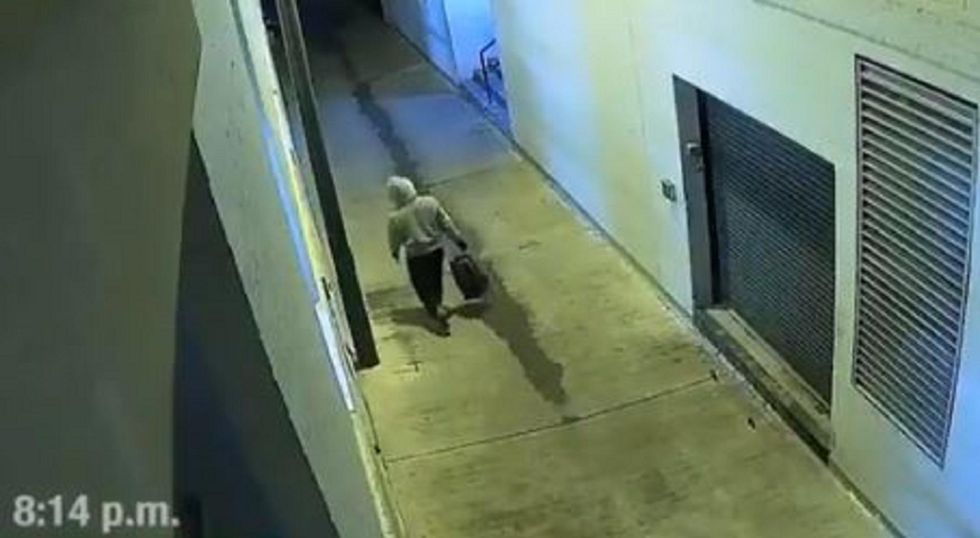 The FBI has released new footage showing who they believe to be the individual suspected of leaving viable pipe bombs outside both the headquarters of both the Republican National Committee and the Democratic National Committee the night before the U.S. Capitol was stormed by a mob in early January.

ABC News detailed that the footage shows what appears to be the same individual wearing a hooded sweatshirt sitting in front of the DNC at 7:52 p.m. on Jan. 5, “where the first bomb was reportedly placed under a bush.” The suspect is then seen on video in an alley near the RNC at 8:14 p.m. the same evening.

“These pipe bombs were viable devices that could have been detonated, resulting in serious injury or death,” Steven D’Antuono, assistant director in charge of the FBI’s Washington, D.C., field office said in a statement. “We need the public’s help to identify the individual responsible for placing these pipe bombs to ensure they will not harm themselves or anyone else.”

“We still believe there is someone out there who has information they may not have realized was significant until now,” D’Antuono continued. “We know it can be a difficult decision to report information about family or friends, but this is about protecting human life.”

Authorities reiterated that $100,000 reward is being offered for information that leads to an arrest in the case, reminding the public that earlier photos released of the suspect “show the individual wearing a face mask, a gray hoodie, and black and gray Nike Air Max Speed Turf shoes with a yellow logo.”

The #FBI and @ATFWashington are offering a $100,000 reward for information leading to this person’s identification.… https://t.co/O5WT3IlYNP

NBC News reported that both bombs were discovered Jan. 6, roughly 90 minutes before a siege on the Capitol building by a mob of Trump supporters. Law enforcement believes the devices were strategically placed as a diversionary tactic.

According to the outlet, investigators “said both devices appeared fully functional, made out of metal pipe an inch in diameter, containing homemade black powder, with a common wind-up timer attached.” Neither of the bombs went off. 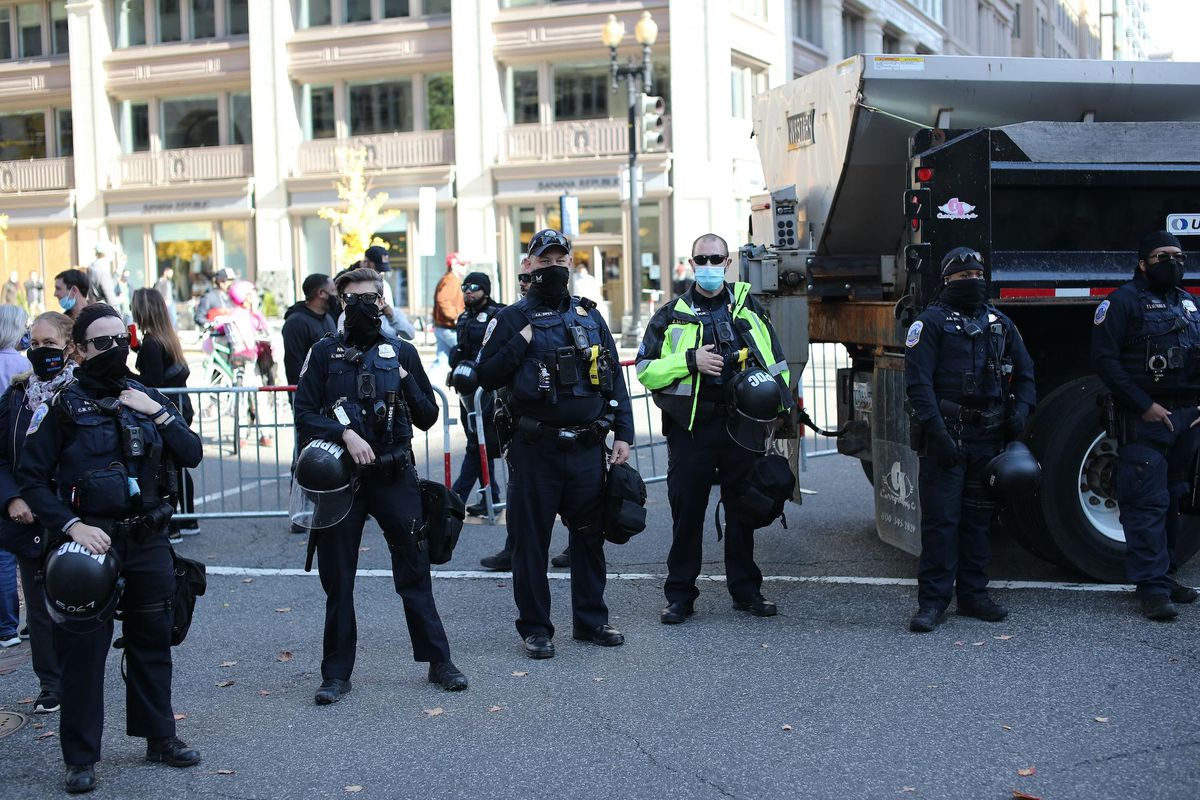 An explosive device was found at the headquarters of the Republican National Committee as the Capitol was under attack by rioters angry at Congress attempting to affirm the results of the presidential election.

An RNC official told the New York Times that the explosive device was identified as a pipe bomb, and it was successfully destroyed by the bomb squad.

Other suspicious packages were reported as the rioting unfolded at the nation’s capital. One was discovered at the headquarters of the Democratic National Convention, and was being investigated. Another was reportedly found on the U.S. Capitol grounds.

The DNC was evacuated as a precaution while law enforcement officials tried to identify whether the suspicious package was also an explosive device.

The alarming developments follow upon scenes of chaos from Washington, D.C., where some supporters of the president have taken offices and chambers of the Congress by force. One woman was also shot in the neck during the melee and carried out on a stretcher.

The president tweeted a video asking his supporters to stop rioting, but he reiterated that he believed the election was stolen from him. Vice President Mike Pence also tweeted a demand that the violence stop.

The violence and destruction taking place at the US Capitol Must Stop and it Must Stop Now. Anyone involved must re… https://t.co/ZlHvU6wXBW

“The violence and destruction taking place at the US Capitol Must Stop and it Must Stop Now. Anyone involved must respect Law Enforcement officers and immediately leave the building,” tweeted Pence.

Here’s more about the rioting at the U.S. Capitol: