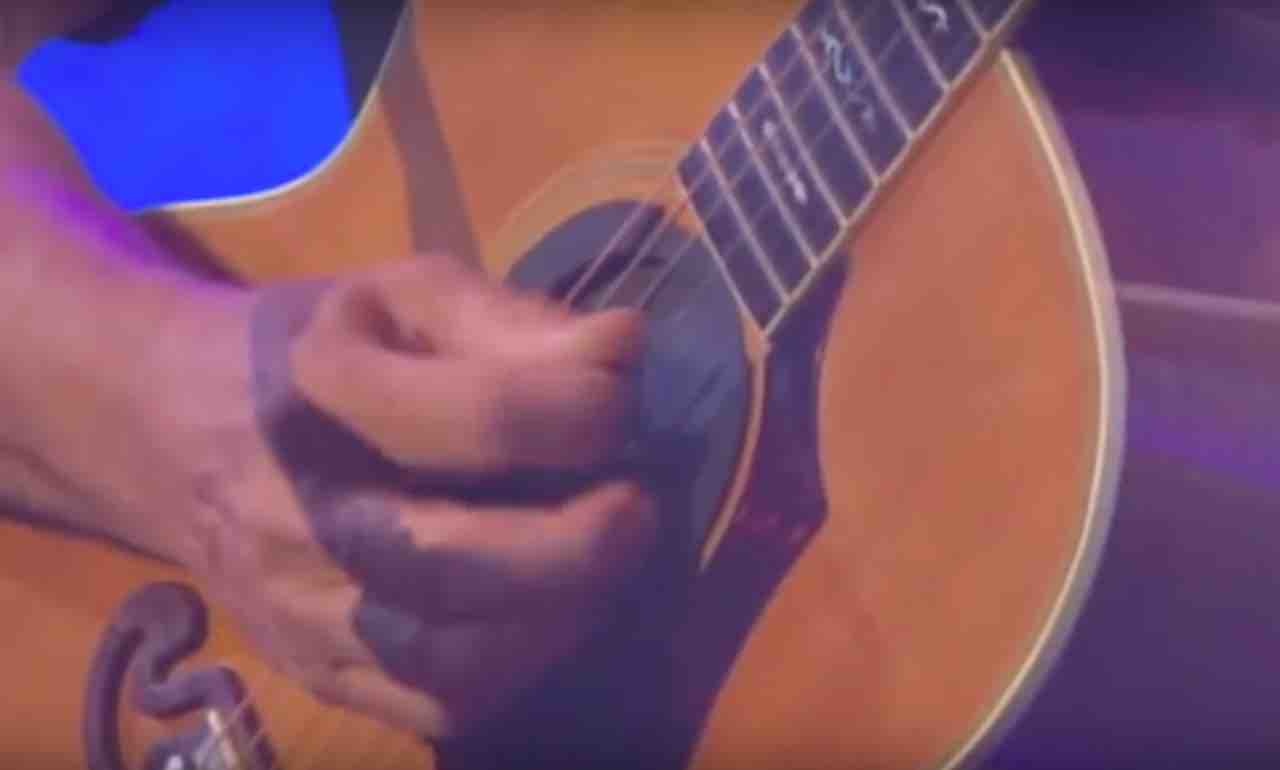 Police in Rumson, New Jersey,
said they received an “unfortunate call” Saturday evening regarding 30 “adults” assembled on the front lawn of a house — and spilling into the street — listening to a pair of guitarists perform songs by famed British rock band Pink Floyd.

Cops said the attendees appeared between 40 and 50 years of age — and “some even brought lawn chairs.”

“When we informed everyone that they must leave — in accordance with [Democratic] Governor [Phil] Murphy’s executive orders regarding these so called ‘corona-parties’ — we were met with well wishes of ‘F*** the police’ and ‘Welcome to Nazi Germany,'” police said.

But cops added that “in the middle of the 1975 classic ‘Wish You Were Here,'” the musicians were “advised” that “they must stop the show.”

Police noted that they took “no enjoyment in ruining anyone’s fun! However we ALL have a responsibility to take this pandemic SERIOUSLY and adhere to the social distancing requirement. We also need to be a good role model for our children and be kind and understanding during these times.”

For the uninitiated, “Wish You Were Here” is one of many popular songs Pink Floyd recorded. Here’s a look at the band playing the tune for the very last time at the Live 8 concert:

The cops also warned readers to “use this incident as a learning experience for everyone! If we have to respond to another ‘corona party’ we will be using a zero-tolerance approach and everyone involved will be charged with disorderly conduct. We are all in this together and together we need to make smarter choices.”

What happened to the ‘people involved’?

Police added that the department is still investigating the incident and that “charges are pending” against the “people involved” and another post will go up on Facebook once a criminal complaint is served.

New Jersey’s police have been reacting swiftly against defiant revelers due to Murphy’s March executive order that canceled “gatherings of individuals, such as parties, celebrations, or other social events” in order to combat the spread of the coronavirus in the state.

Late last month police arrested a man for hosting a “corona party” with 47 guests in his 550-square foot apartment. “The organizer was charged, as they should have been and deserved to be,” Murphy later said. “This is not a game. Stay home. Be smart.”

Earlier in March two residents were arrested for hosting gatherings of over 50 people in defiance of the order. One of the gatherings was a pop-up wedding held at a resident’s home.

“We are really damned unhappy” about disobedient residents “and we’re going to take action,” Murphy said, according to the Atlantic City Press. He added that there are “too many people not paying attention to this” and “we’ve about had it,” the paper noted.