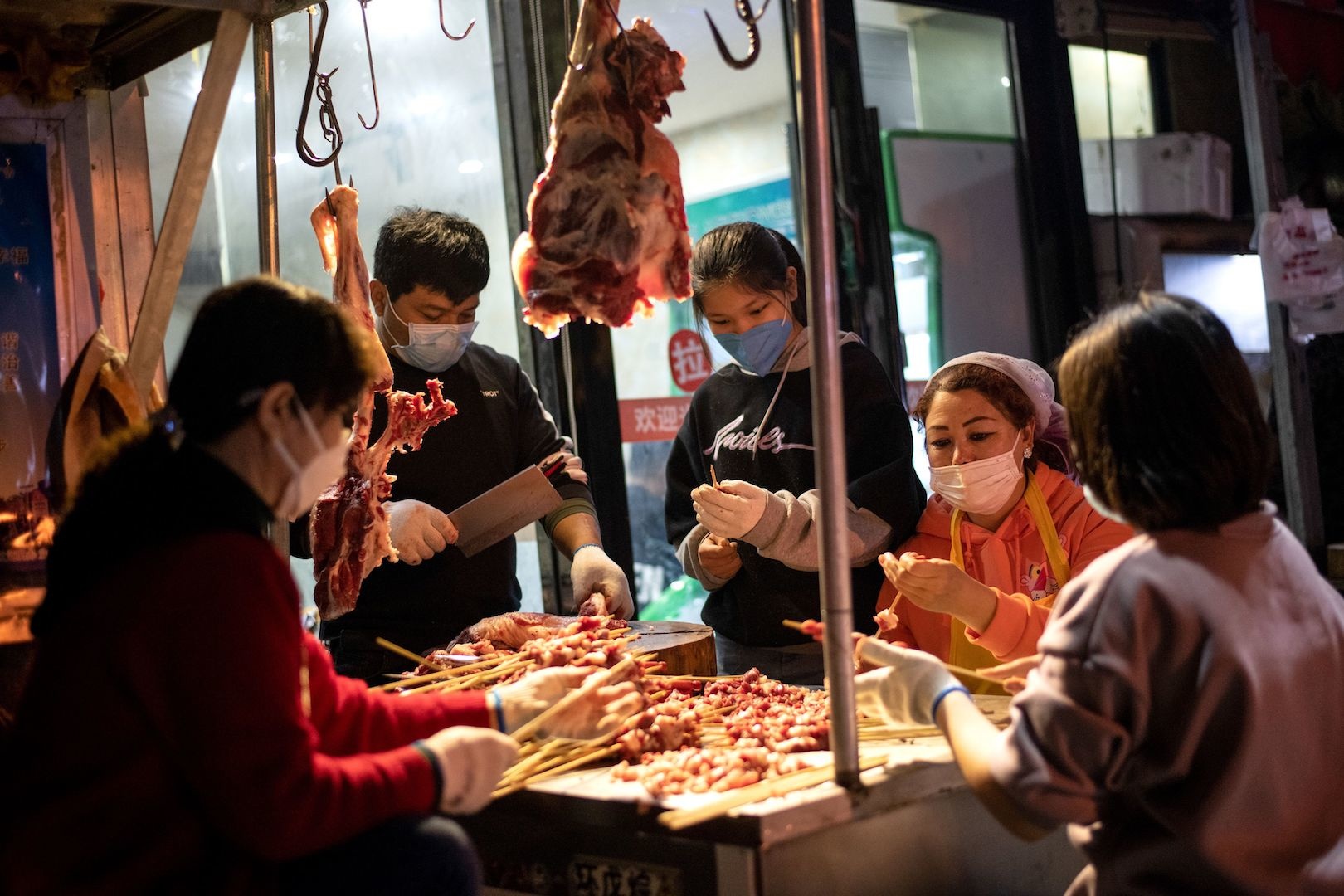 The Chinese government’s Ministry of Agriculture announced new guidelines that would change the classification of dogs from livestock to pets, Reuters reported.

China’s animal consumption practices have come under renewed scrutiny after a novel coronavirus originating in the city of Wuhan in the Hubei province caused a pandemic. That virus, which causes the disease COVID-19, is believed to have come from horseshoe bats.

“As far as dogs are concerned, along with the progress of human civilization and the public concern and love for animal protection, dogs have been ‘specialized’ to become companion animals, and internationally are not considered to be livestock, and they will not be regulated as livestock in China,” the Ministry of Agriculture announced.

What will this change do? When an animal is classified as livestock, it can be bred to provide food, milk, medicine, or other products. Livestock can also be used for military or sports purposes.

Reuters reported that dog consumption has declined in popularity in China, although it still occurs in some places, such as the city of Yulin where an annual dog meat festival is held every summer.

The Humane Society International estimates that roughly 10 million dogs are killed every year in China for meat — including stolen pets.

Some locations in China have issued similar bans before, but they were not permanent. In 2003, after the SARS outbreak, some places temporarily banned the sale of snakes for consumption.

The Wuhan market where the virus that caused COVID-19 may have originated featured crowded and unsanitary conditions, with humans and wild animals in close proximity. From CNN:

Snakes, raccoon dogs, porcupines and deer were just some of the species crammed inside cages, side by side with shoppers and store owners, according to footage obtained by CNN. Some animals were filmed being slaughtered in the market in front of customers. CNN hasn’t been able to independently verify the footage, which was posted to Weibo by a concerned citizen, and has since been deleted by government censors.